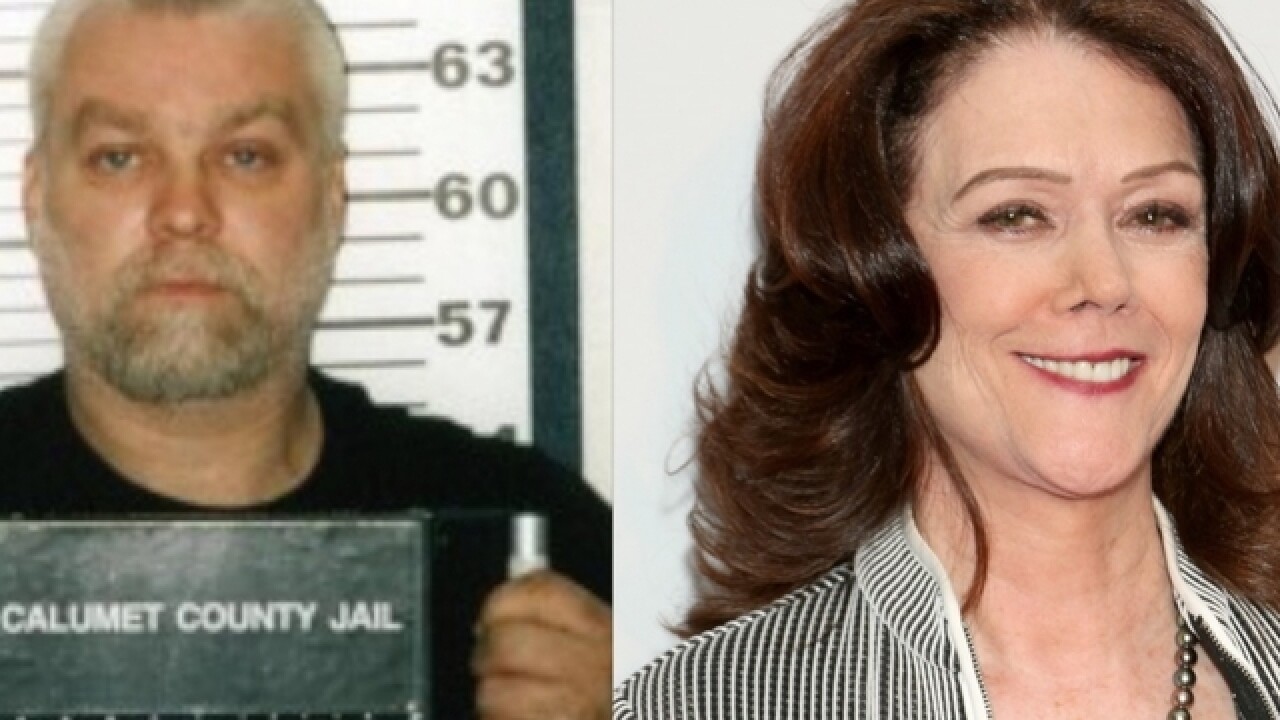 Steven Avery’s attorney, Kathleen Zellner, is accusing State of Wisconsin attorneys of deception in a new letter to the Wisconsin Court of Appeals.

In a letter submitted Wednesday, Zellner accuses the State of “trying to deceive” her and her legal team about the status of a pelvic bone that was apparently recovered in 2005 from the Manitowoc Gravel Pit.

Zellner’s letter transcribes a voicemail she says was left on her cell phone by Attorney Mark Williams, which the letter identifies as co-counsel to Assistant Attorney General Thomas Fallon. Zellner says Williams left a voicemail on her phone that apparently was intended for Fallon. The voicemail is transcribed as follows:

Hi, Tom. This is Mark Williams. Um, I'll send you an email later today, but I don't think we should do anything or respond to her at all until tomorrow, uh, when we look into the bag and-and see exactly the pelvic bones are in there or not. Um, so I-I would not respond, uh, until we look into the bag, uh, tomorrow morning and then we can talk about it, uh, before we send a response. Thanks a lot. Bye.

Zellner writes in the court letter that this “clearly” shows Fallon “misrepresented” that the State had the pelvic bone.

NBC26 has made attempts to reach out to the Wisconsin Department of Justice for a comment on this story. We have not received a response.