K-9 Pyro back to work in Green Bay 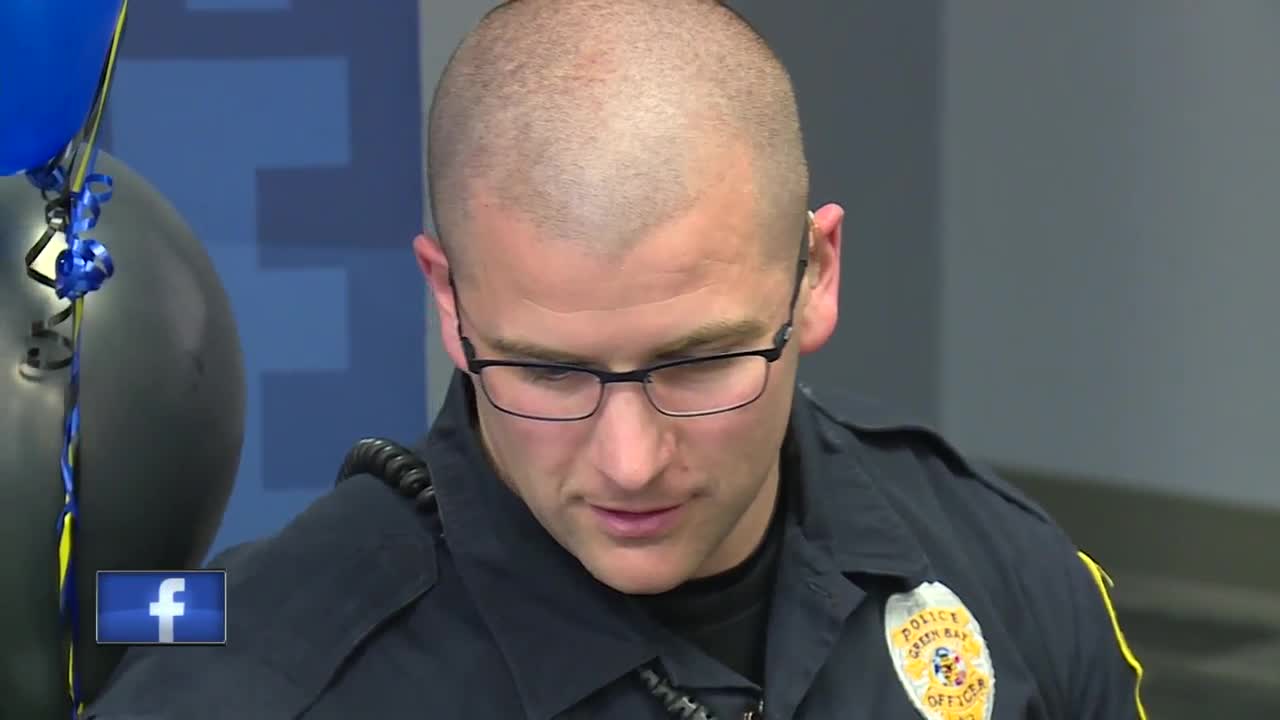 K9 Pyro is recovering from his injuries after being stabbed. 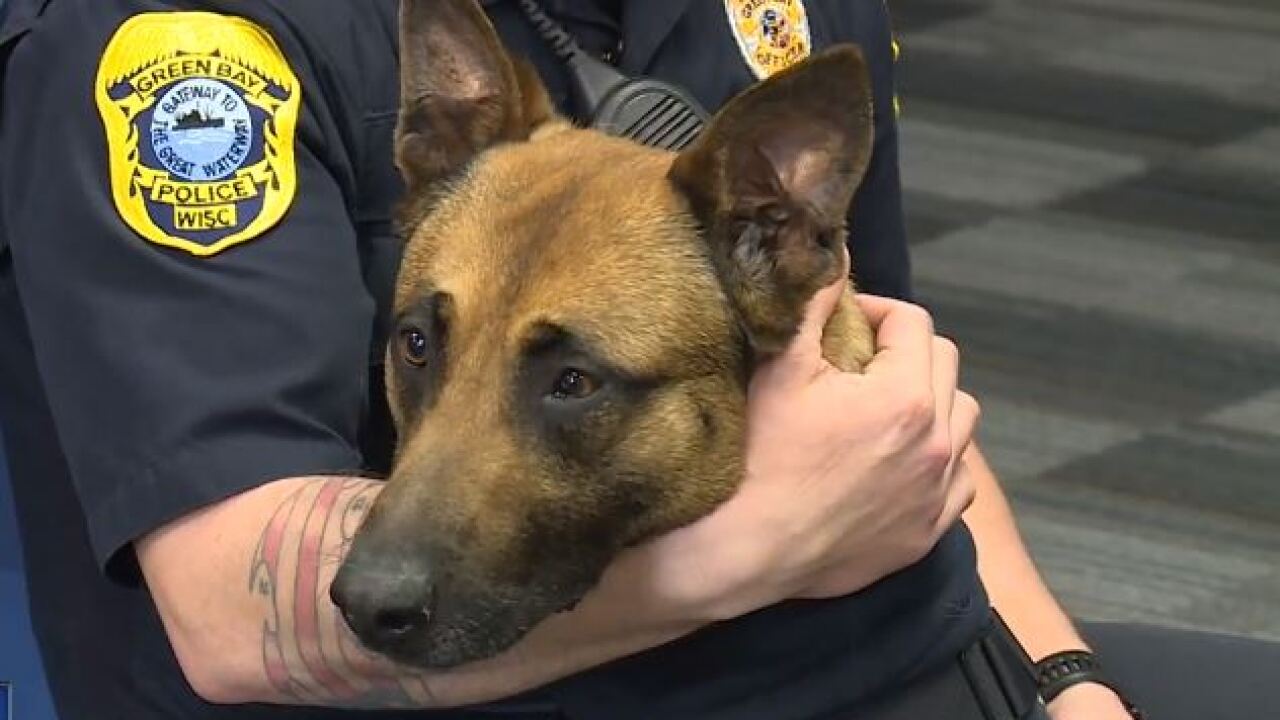 GREEN BAY, Wis. — K-9 Pyro made his first public appearance since nearly losing his life on the job a few weeks ago.

Officers said that Pyro is already back on the job doing light work.

His handler, officer Scott Salzmann, said that Pyro was actually ready to get back a while ago, and the challenge has actually been tempering him and keeping Pyro from doing too much.

Salzmann also talked about the night Pyro was hurt.

Salzmann said he went into a brief panic when he saw that Pyro was injured and how bad it was.

Now, though, Salzmann said he's looking back with a new mindset with his partner doing better.

"When you can go back and look at it and say my dog did everything he was supposed to do, and in all of that suffered some major trauma and still stayed with the man and did his job until I told him not to - what more can you ask in a K-9," he said.

Salzmann also said that the community support has been overwhelming and amazing.

Pyro could need more medical work in the future, but officers are optimistic about the outlook.