Joe Bartolotta, co-owner of premier restaurant group, passes away at 60 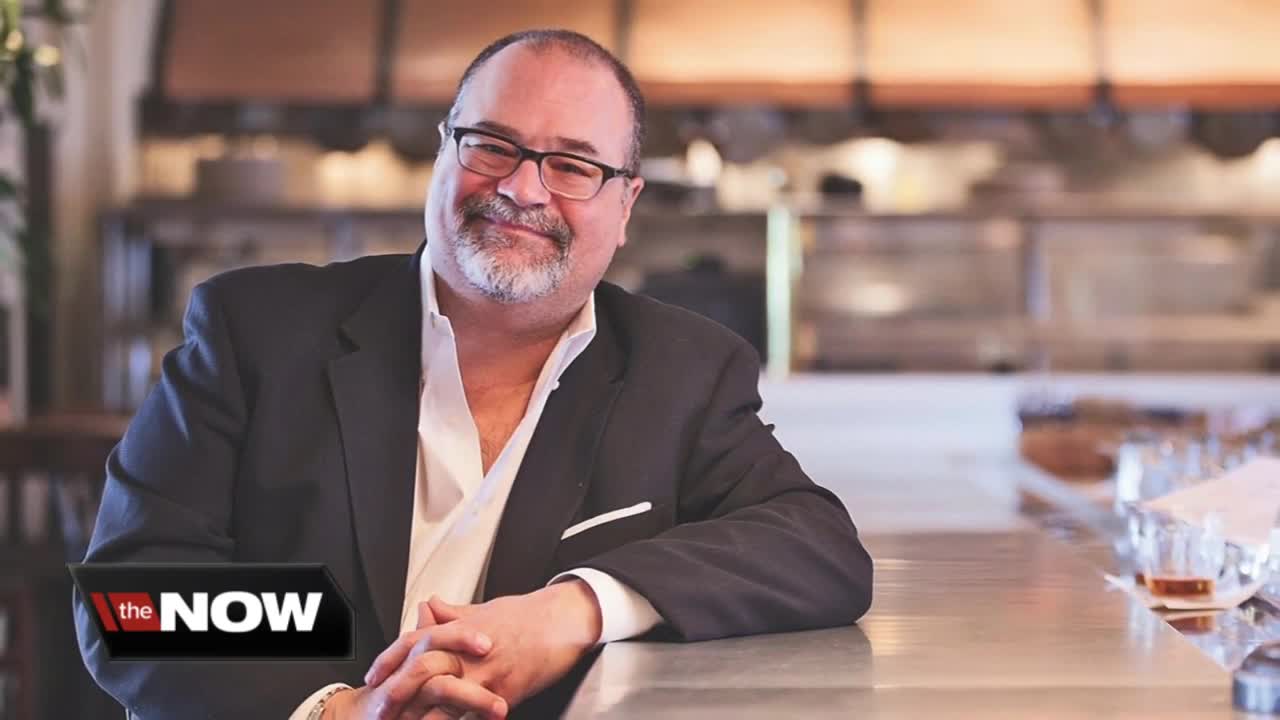 Milwaukee's culinary community is mourning the loss of Joe Bartolotta, president and co-owner of The Bartolotta Restuarants. 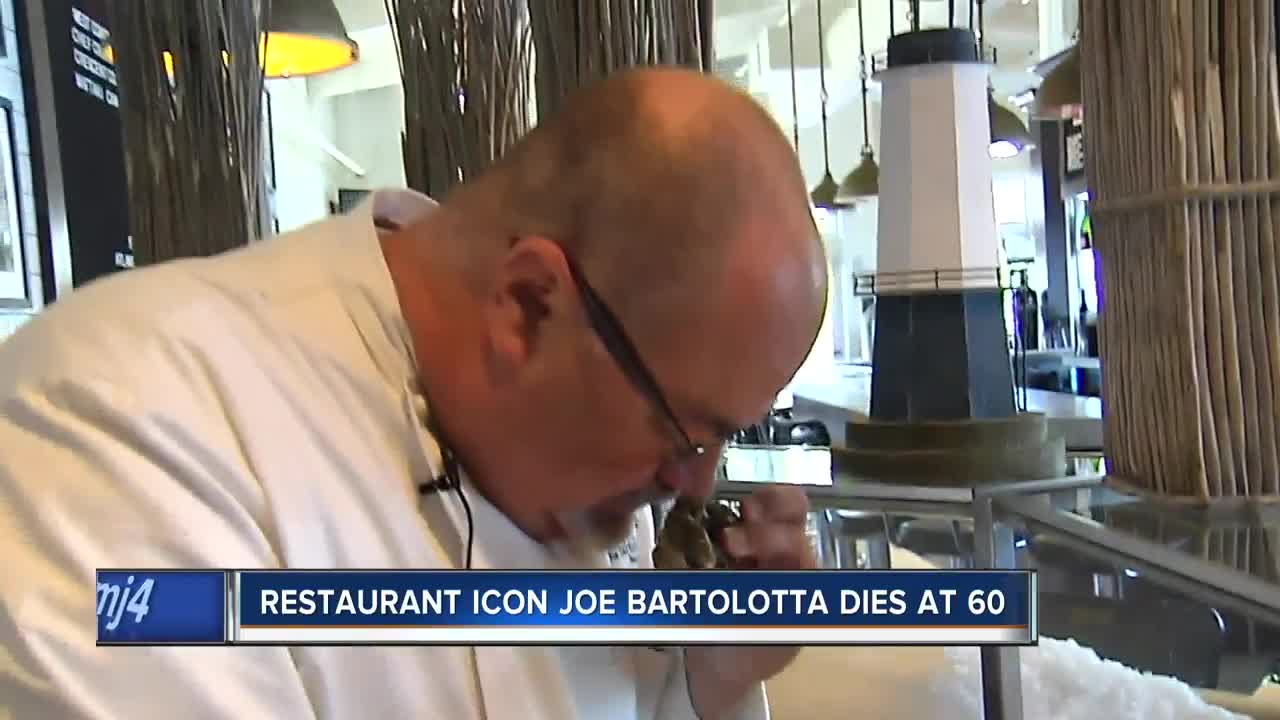 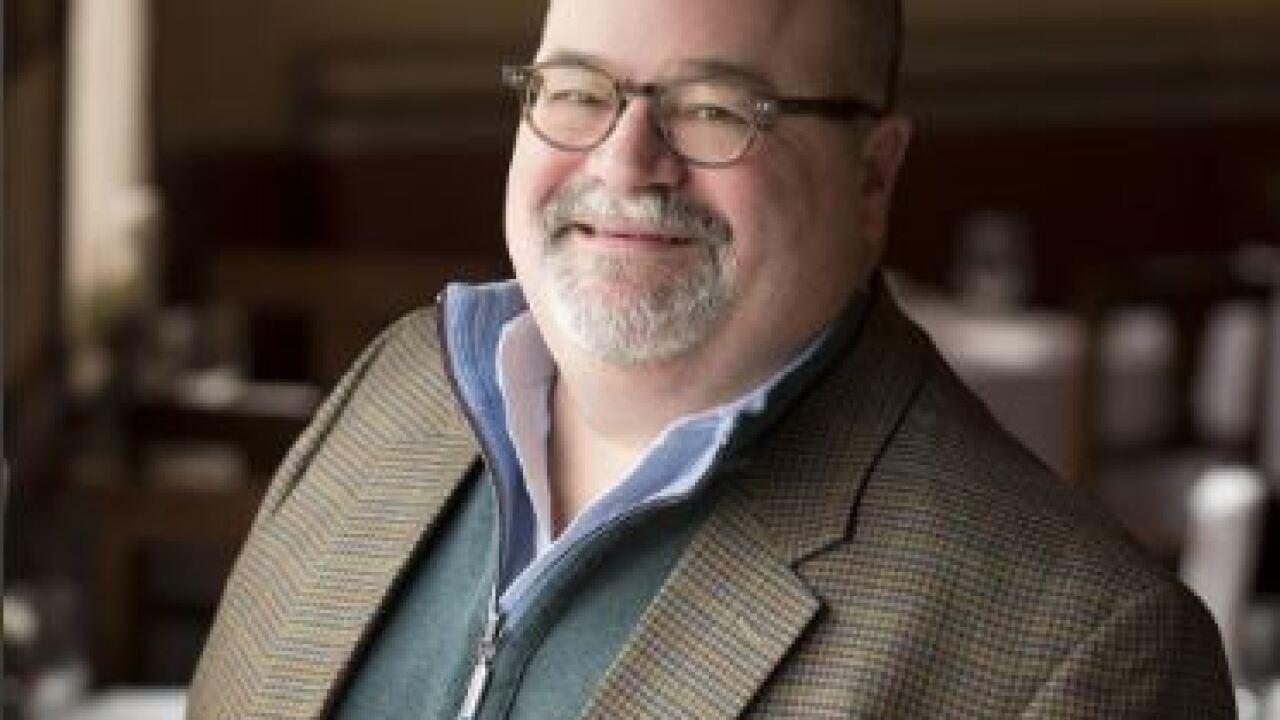 Milwaukee's culinary community is mourning the loss of Joe Bartolotta, president and co-owner of The Bartolotta Restuarants.

Joe and his brother Paul opened their first restaurant, Ristorante Bartolotta, in 1993, and today operated 15 restaurants, including six fine dining businesses around the area.

Ristorante Bartolotta has been recognized nationwide, winning the 2006 DiRoNA Award from Distinguished Restaurants of North America.

"Joe Bartolotta, Co-Owner of The Bartolotta Restaurants, passed away peacefully in his sleep with a smile on his face last night at the age of 60," the restuarant group's Chief Marketing Officer Julie Raye said in a statement.

Over the course of two decades, the Wauwatosa natives expanded their culinary territory throughout southeast Wisconsin and were semi-finalists three years in a row for the James Beard Foundation award for Outstanding Restaurateur,