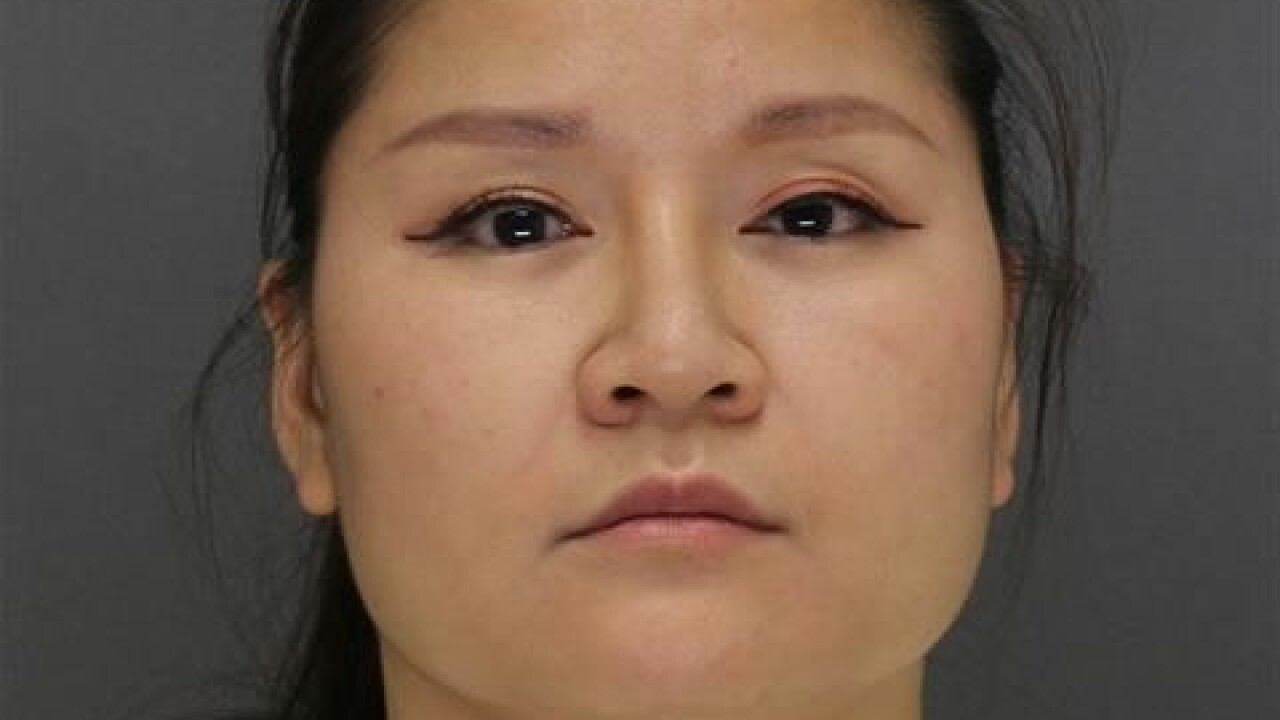 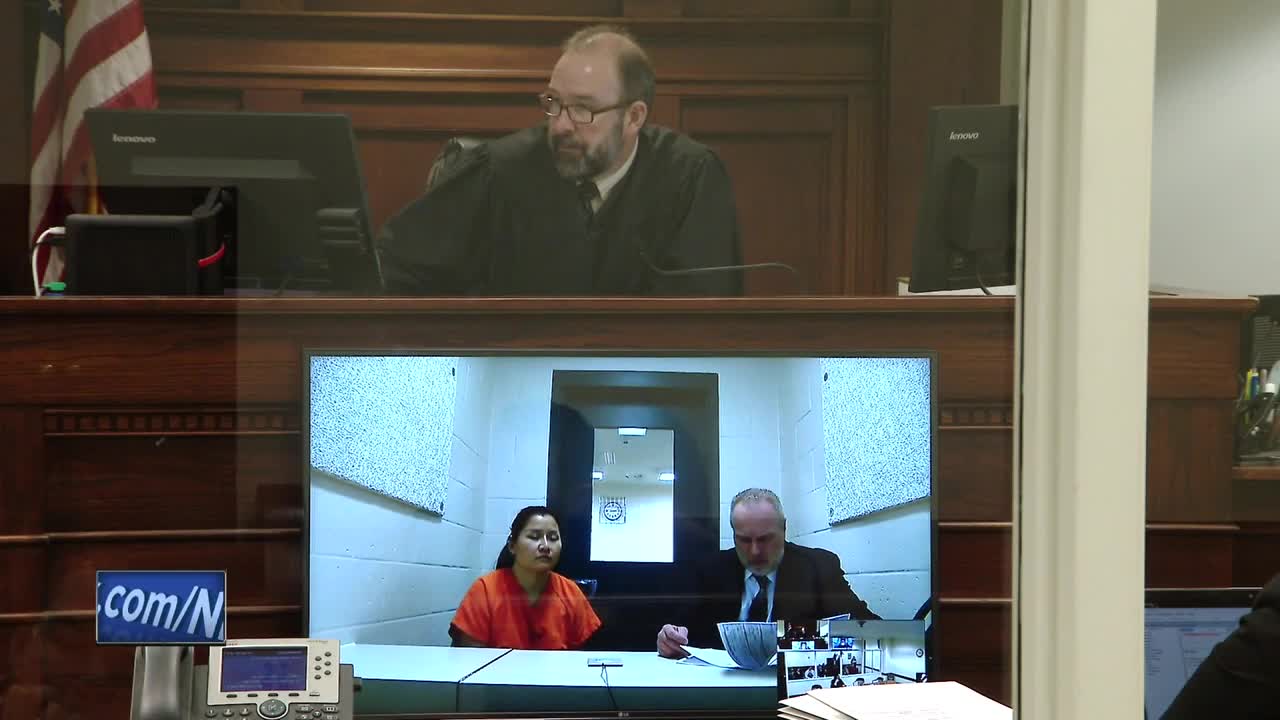 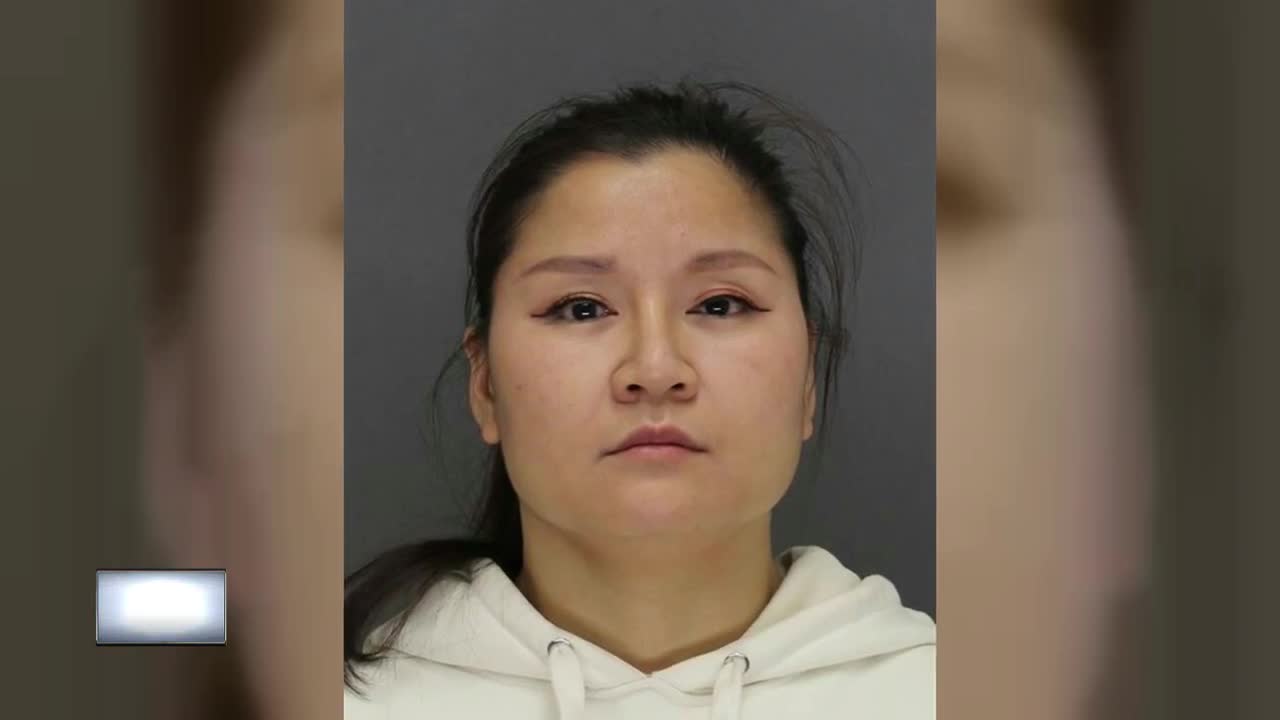 Earlier this week, police say a woman contacted them after answering a modeling ad. According to a news release, the person she spoke to asked if she was willing to perform sex acts for money, and she would be paid extra if she brought a minor with her.

Police say their investigation first led them to sex marketing websites, which then led them to make contact with a woman who arranged to meet at a hotel to exchange cash for sex.

Police say they met 39 year old Meixian Feng at the hotel and arrested her. A police news release says Feng is from China and police say was an international fugitive. Feng was arrested for Prostitution and Keeping a Place of Prostitution.

Feng is currently in the Brown County Jail on these charges and a detainer was placed on her by ICE.