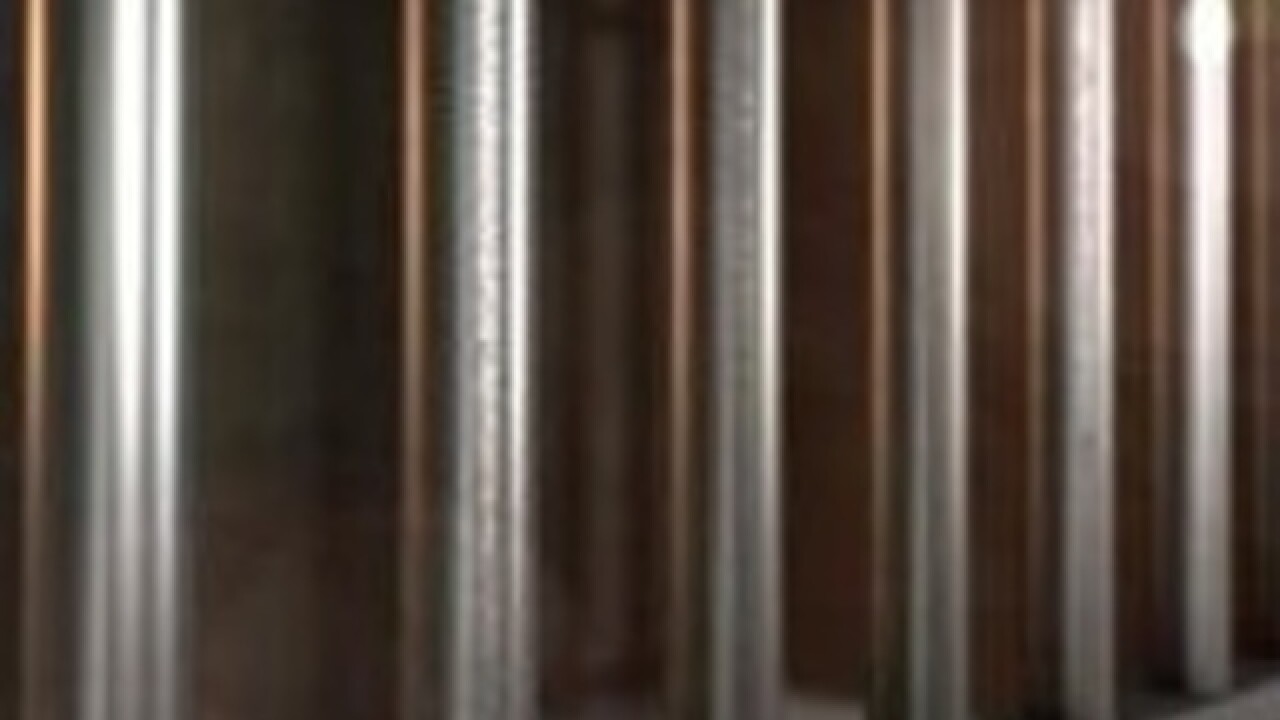 UPDATE: Authorities have identified the inmate in this case as 36-year-old Justin Hall from Manitowoc. The Sheboygan Sheriff's Department says Hall’s autopsy is still pending and this incident remains under investigation.

MANITOWOC COUNTY (NBC 26) -- The death of an inmate at Manitowoc County Jail is under investigation.

According to the Sheboygan County Sheriff’s Department, which is leading the investigation, a correctional officer was conducting routine rounds Tuesday morning when he noticed an inmate laying on a mattress in an awkward position.

The Sheriff's Department said the inmate was unresponsive and help was summoned. Despite life-saving efforts, the 36-year-old inmate was pronounced dead.

According to authorities, outside agencies are often requested to assist when deaths occur in correctional facilities, which is why the Sheboygan County Sheriff's Department is leading the investigation in this case.