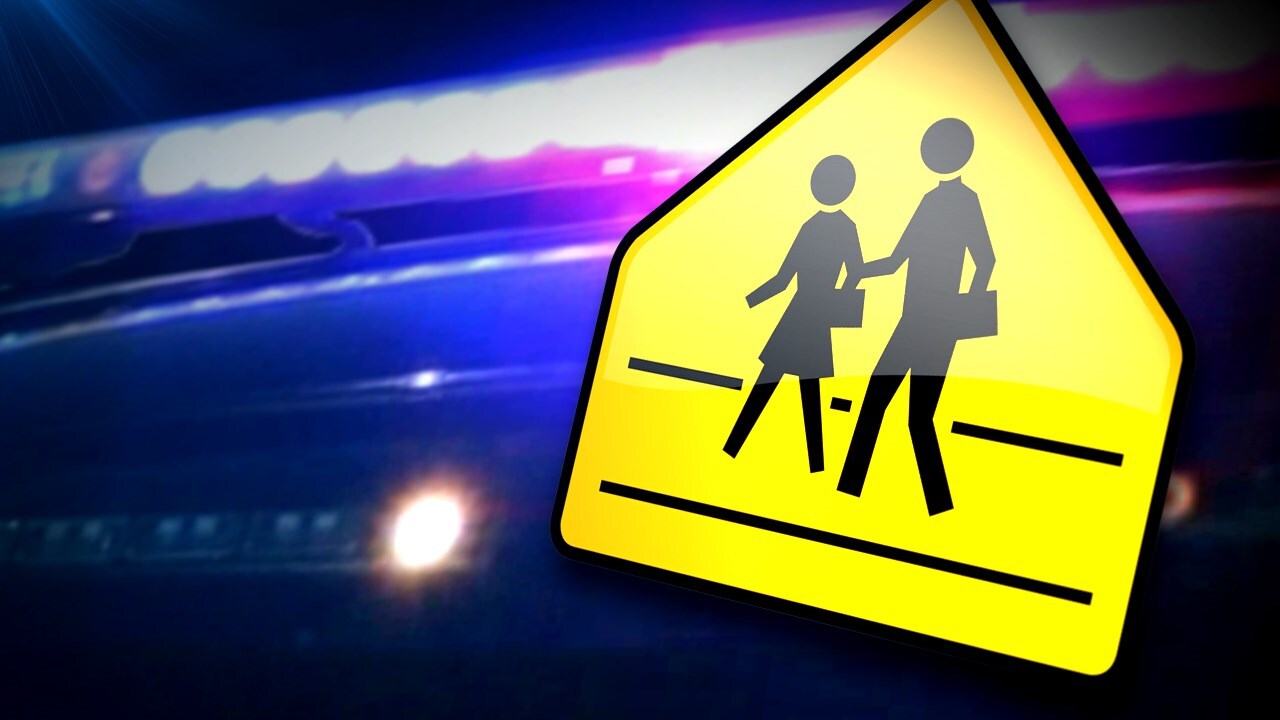 KEWAUNEE COUNTY, Wis (NBC 26) - Kewaunee County Sheriff's deputies are investigating a report that a Luxemburg-Casco High School student had allegedly made a threat on social media about committing a violent act at school on Thursday, February 13th.

Deputies have interviewed several students, including the one who allegedly made the threat.

The student who allegedly made the threat will not be in school Thursday. There will be an increased police presence at the school.