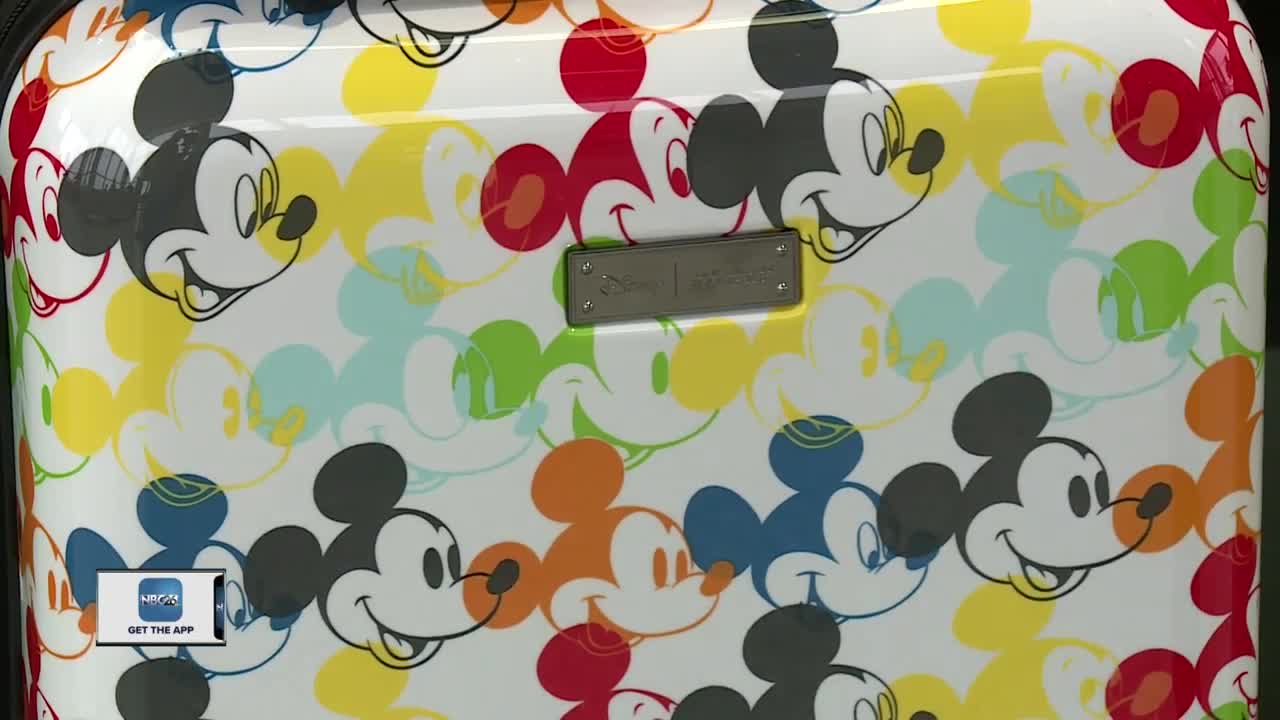 There was excitement Thursday morning at Green Bay's Austin Straubel International Airport for the launching of a new nonstop flight, but things did not go as planned. 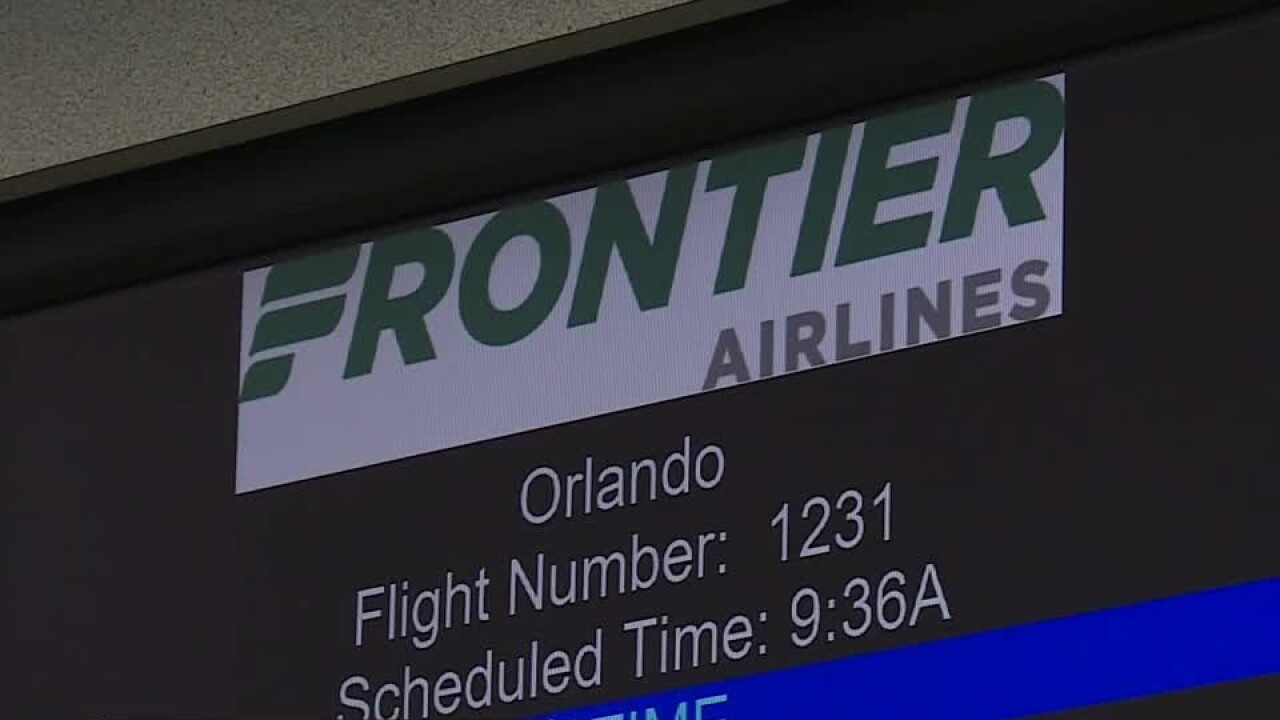 GREEN BAY (NBC 26) -- There was excitement Thursday morning at Green Bay's Austin Straubel International Airport for the launching of a new nonstop flight, but things did not go as planned.

Frontier Airlines' first nonstop flight from Green Bay to Orlando was canceled because of what the airline called “uncontrollable circumstances.” A bird hit an engine and kept the plane from taking off.

This flight came with all the bells and whistles. Passengers were treated to mouse ears and breakfast foods to help celebrate Frontier's inaugural nonstop service.

But by the afternoon, vacation mode turned to frustration. One passenger who was supposed to be on Thursday’s flight said it's a little deflating to still be in Green Bay.

"Unfortunately, my friend and I were planning a long weekend for a quick girls trip just Thursday to Sunday,” said Brittany Forsberg. “Unfortunately, now we've lost Thursday, probably about half of tomorrow."

She's also lost a couple hundred dollars because of this delay.

However, she and other passengers should still be able to get to Orlando. Frontier says everybody has an option to rebook and get on Friday morning's flight or get a refund. The airline said they apologize for the inconvenience.