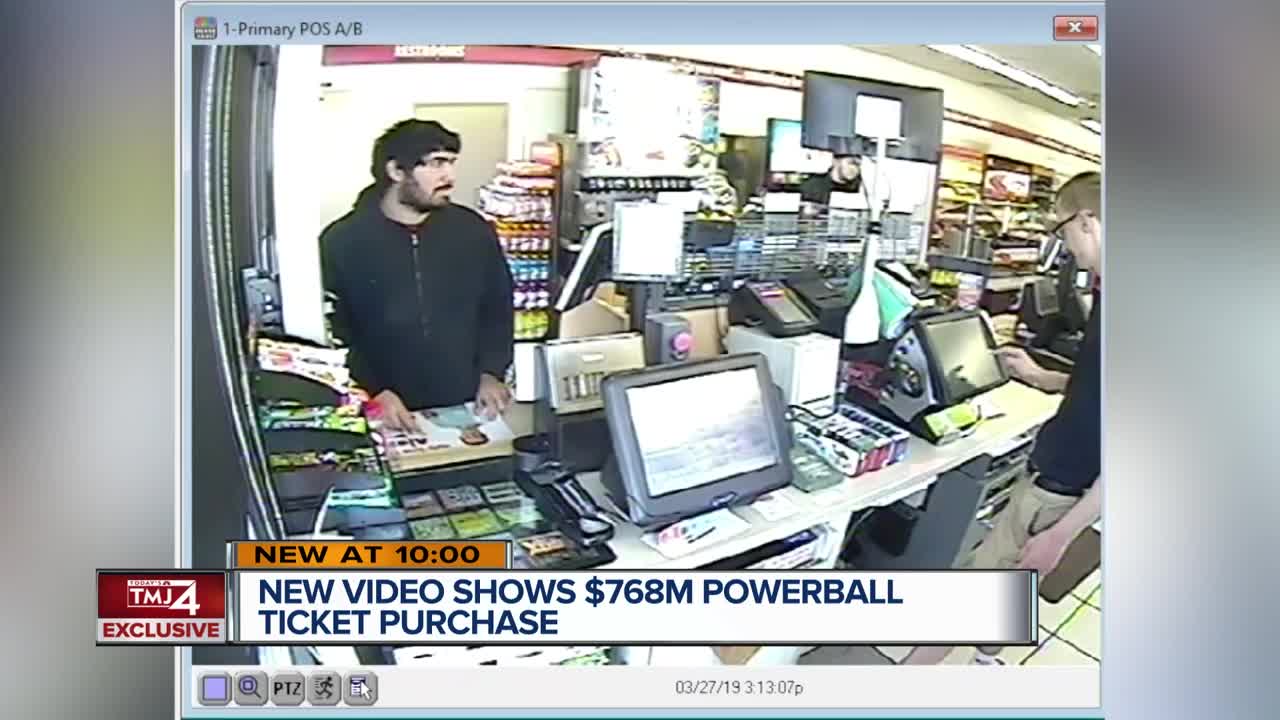 Manuel Franco said he just felt lucky when he left work the day of the March drawing so he stopped at a New Berlin gas station. 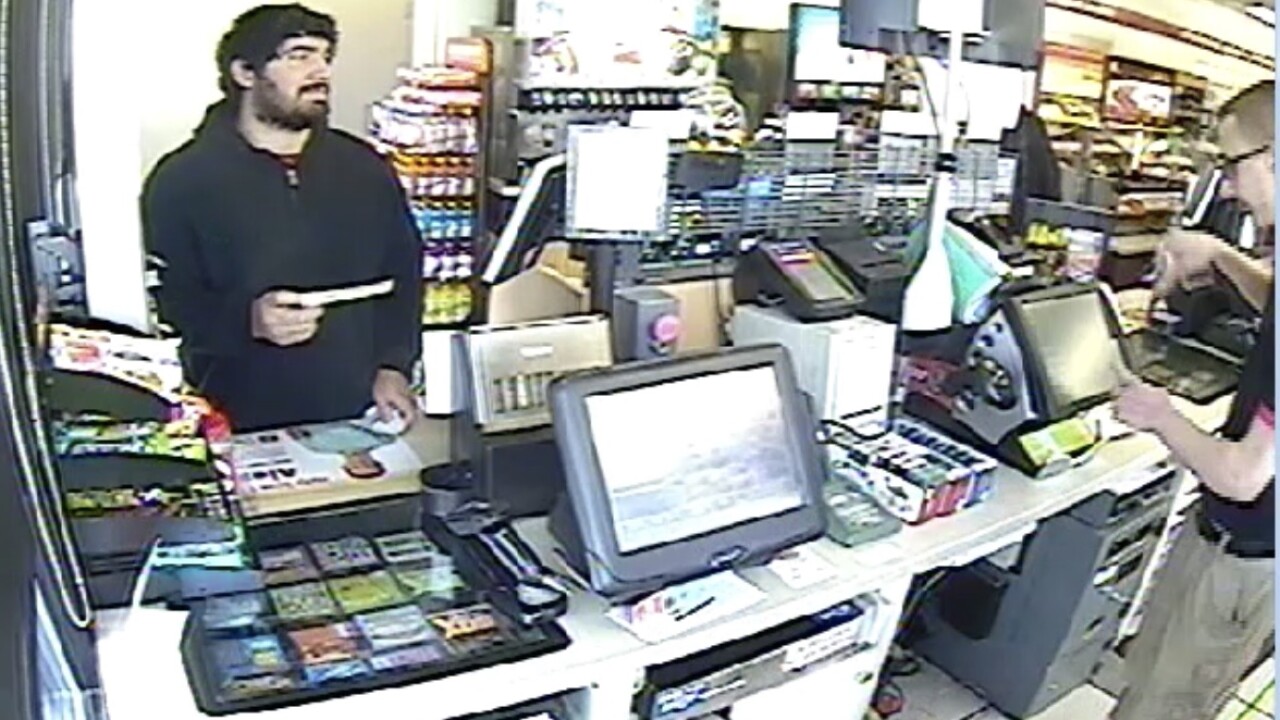 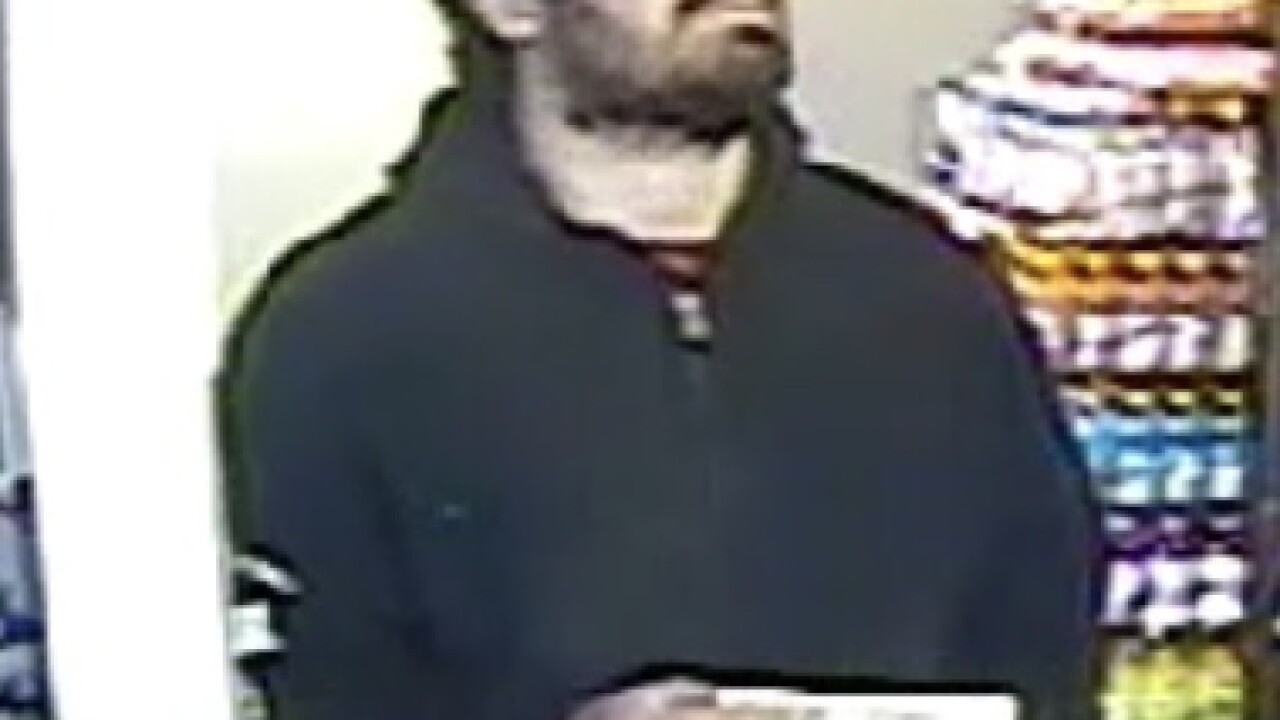 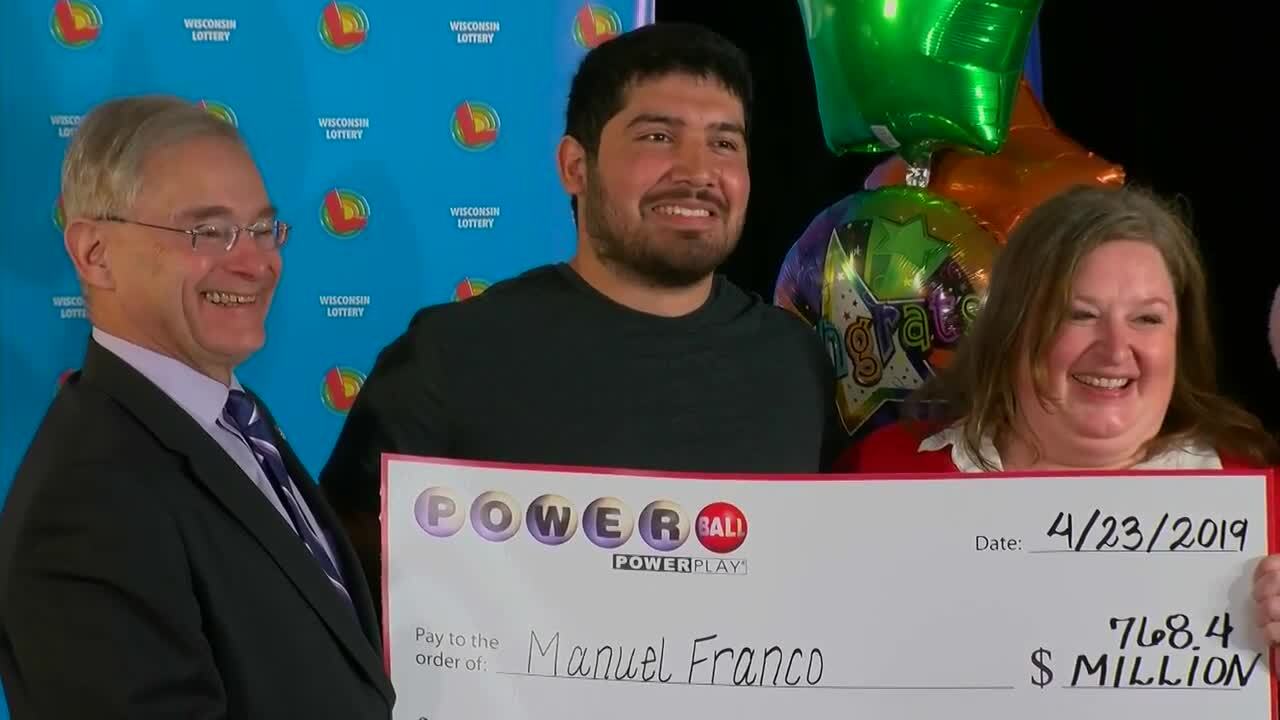 A first look at the lucky moment when a West Allis man bought his winning Powerball ticket worth $768 million.

Manuel Franco said he just felt lucky when he left work the day of the March drawing so he stopped at a New Berlin gas station. His hunch earned him the third largest amount in Powerball's history.

"Around 2 p.m. I had left work," said Franco. "I pretty much felt lucky. It's a weird lucky feeling. It's not normal. It's not natural at all."

He is holding ten bucks in his hands wearing a black hooded sweatshirt and jeans as he walks into the Speedway.

"I purchase $10 worth of individual Powerball tickets," said Franco.

That $10 would soon be transformed into a $768 million jackpot.

"I honestly felt so lucky I did look up at the camera," he said. "And I really wanted to wink at it because I had that lucky feeling."

You see him glance up in the video looking for the camera but there is no wink.

"I didn't wink so I am kind of disappointed in that, but that's alright," said Franco.

It is probably more than alright because Franco is then handed that winning ticket in the security footage before walking out.