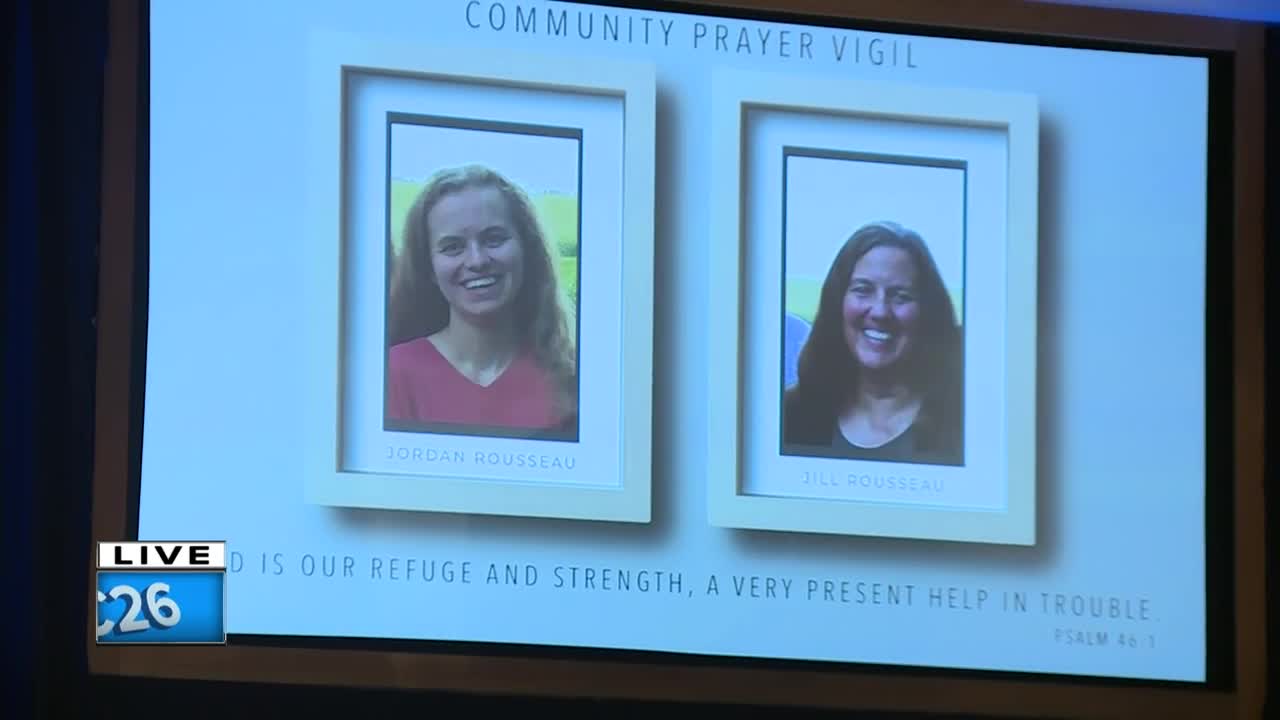 Authorities say 55-year-old Jill Rousseau and 21-year-old Jordan Rousseau have not been seen or heard from since Sunday. 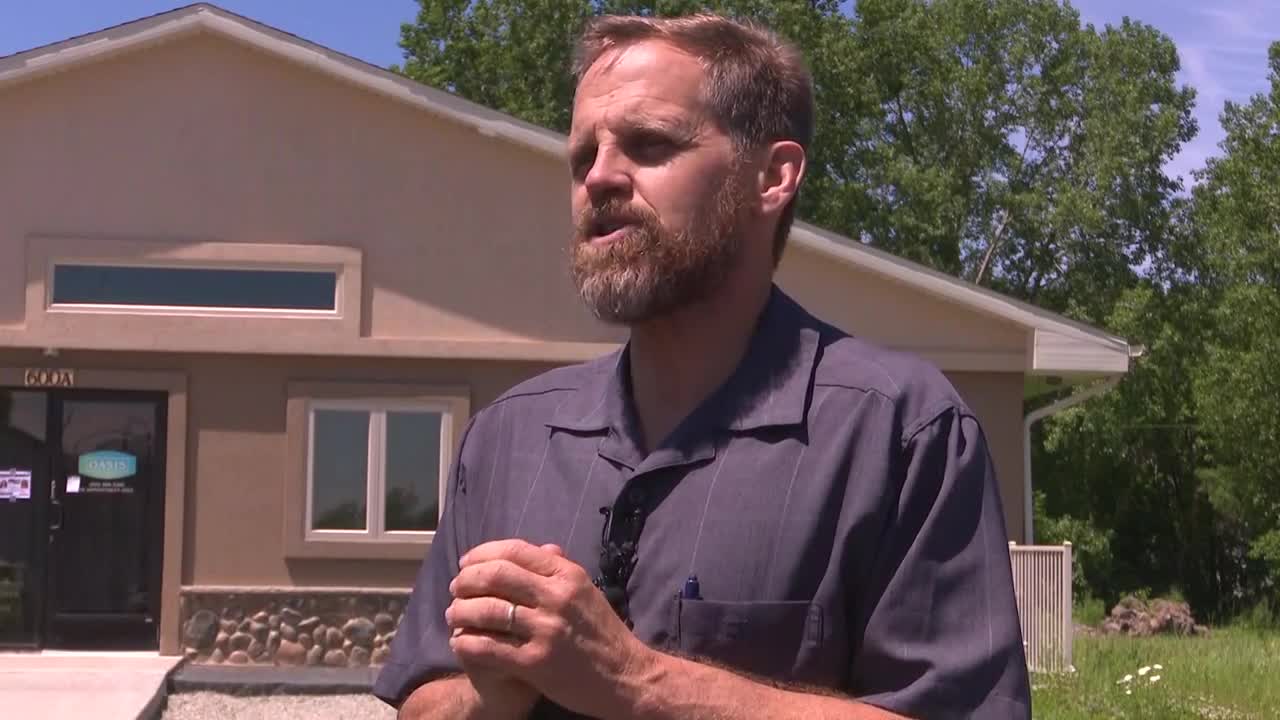 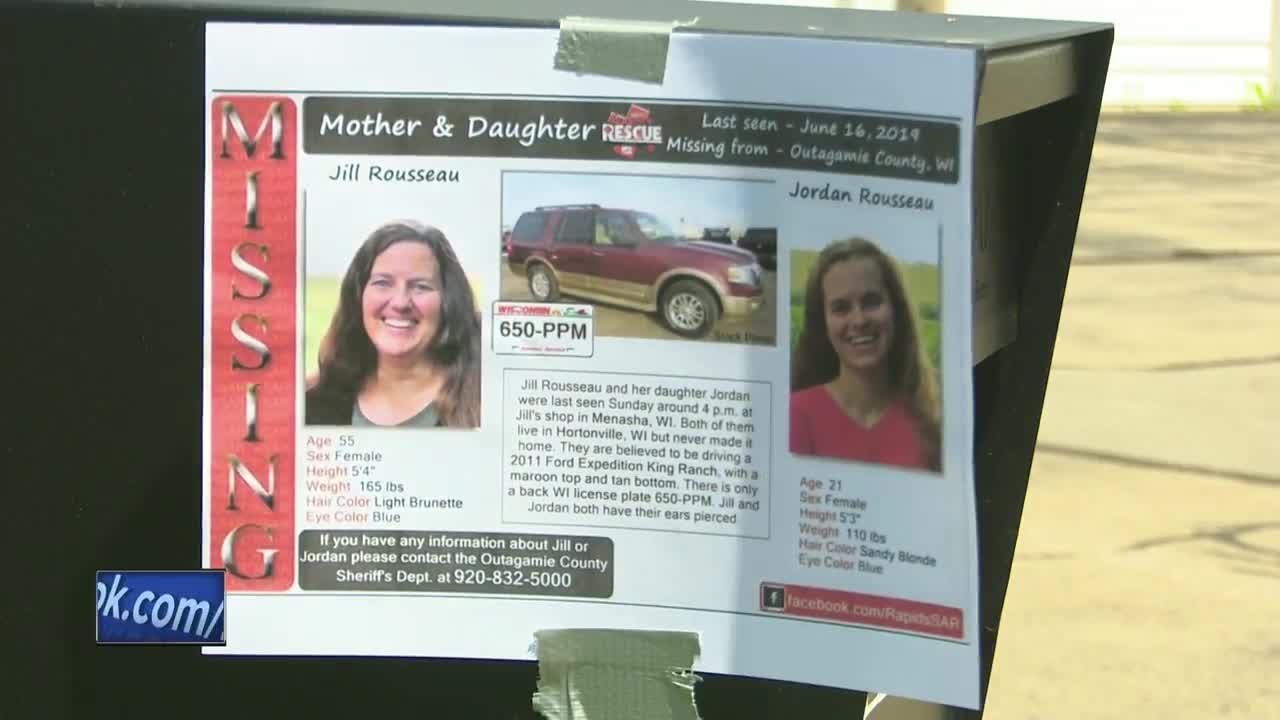 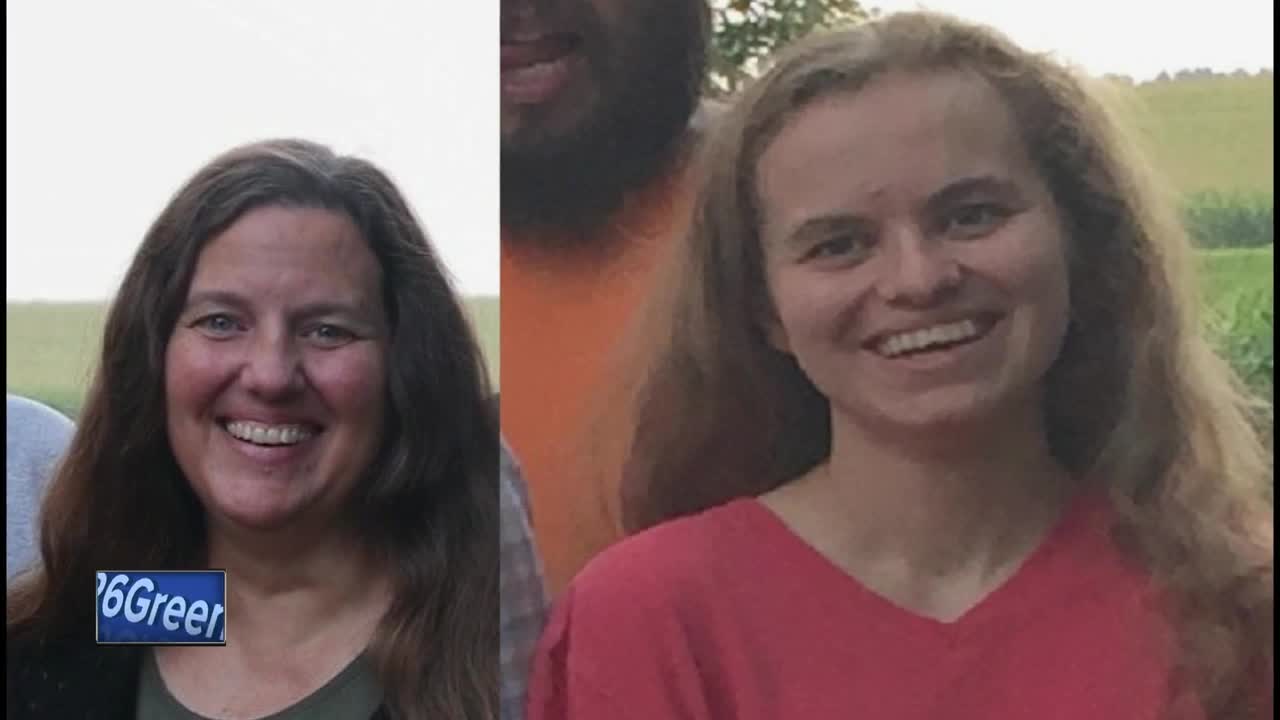 UPDATE: According to the Outagamie County Sheriff's Office's Facebook page, "The missing mother and daughter from the Dale area have been found safe. Law enforcement is communicating with them and they are no longer believed to be in danger.

We greatly appreciate the outpouring of support from the community. Word spread quickly and the concern was clearly visible.

No further information can be released at this time."

The two were located in Madison, according to Adam Boutwell, who identified himself as a family friend.

As of 8:30 p.m. Wednesday, there had not been a reunion between the women and Kelly Rousseau, the husband and father of Jill and Jordan, respectively, Boutwell said.

Boutwell did not have any further information.

Kelly Rousseau would not comment on the Madison information when reached by phone at 8:40 p.m. Thursday, but wanted to thank everyone who helped and reiterated that Jill and Jordan are alive and safe.

"I think they were abducted." Those were the words Kelly Rousseau told reporters Wednesday when asked about the disappearance of his wife and daughter, who have been missing now for three days. Authorities say 55-year-old Jill Rousseau and 21-year-old Jordan Rousseau have not been seen or heard from since Sunday.

Kelly says he was coming home from Minnesota on Sunday and talked with Jill when he was about four hours from home. Then he stopped for dinner in Wausau and tried to call her again, but she didn't answer.

He says he got home, and his wife and daughter weren't home. Jill’s phone was there on and Jordan’s was there off. He says he hasn't seen or heard from them since.

"My opinion, and I want to emphasize my opinion this has nothing to do with the sheriff's department, is that they were abducted because nothing else makes sense," Kelly said at a news conference Wednesday. "And then, I'm a problem solver, so it's like, well if that's the case then who did it and why? I have no idea."

Authorities say at this point, they don't know what happened and they need to confirm if they are okay and what might've happened to them.

Jill and Jordan are believed to have been driving a 2011 Ford Expedition King Ranch. It is maroon on top and tan on the bottom. It has Wisconsin registration 650-PPM.