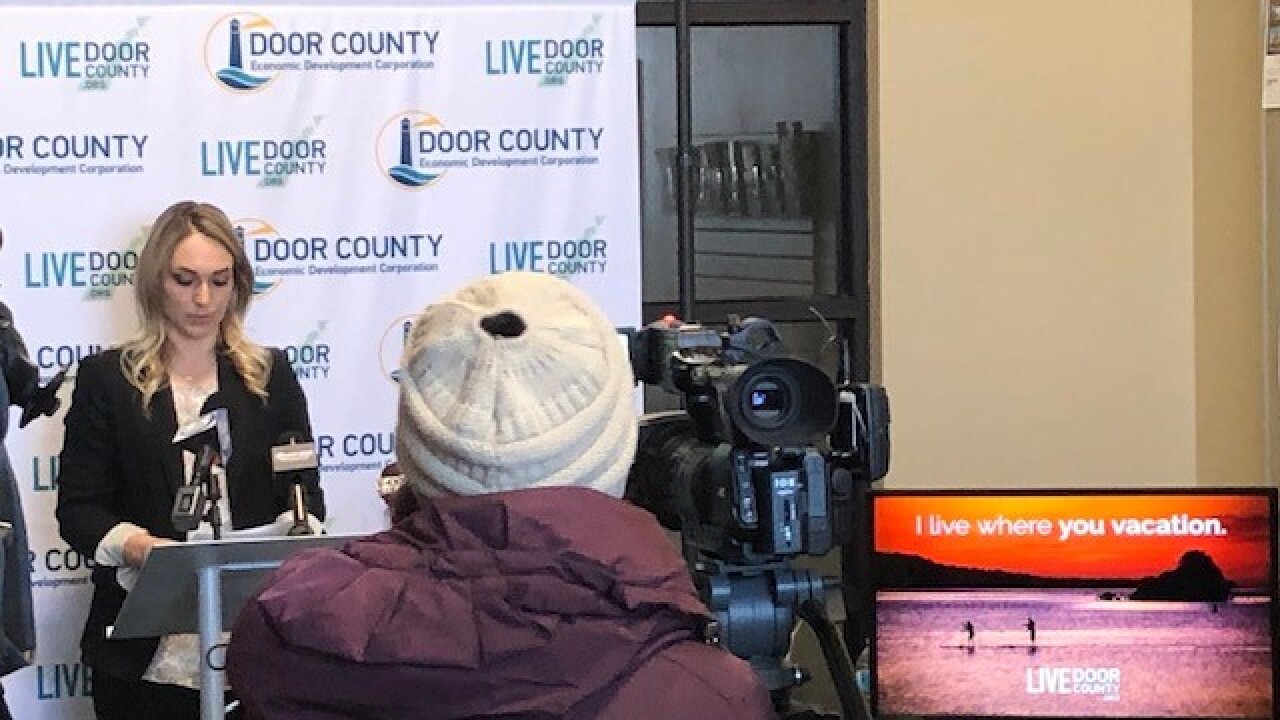 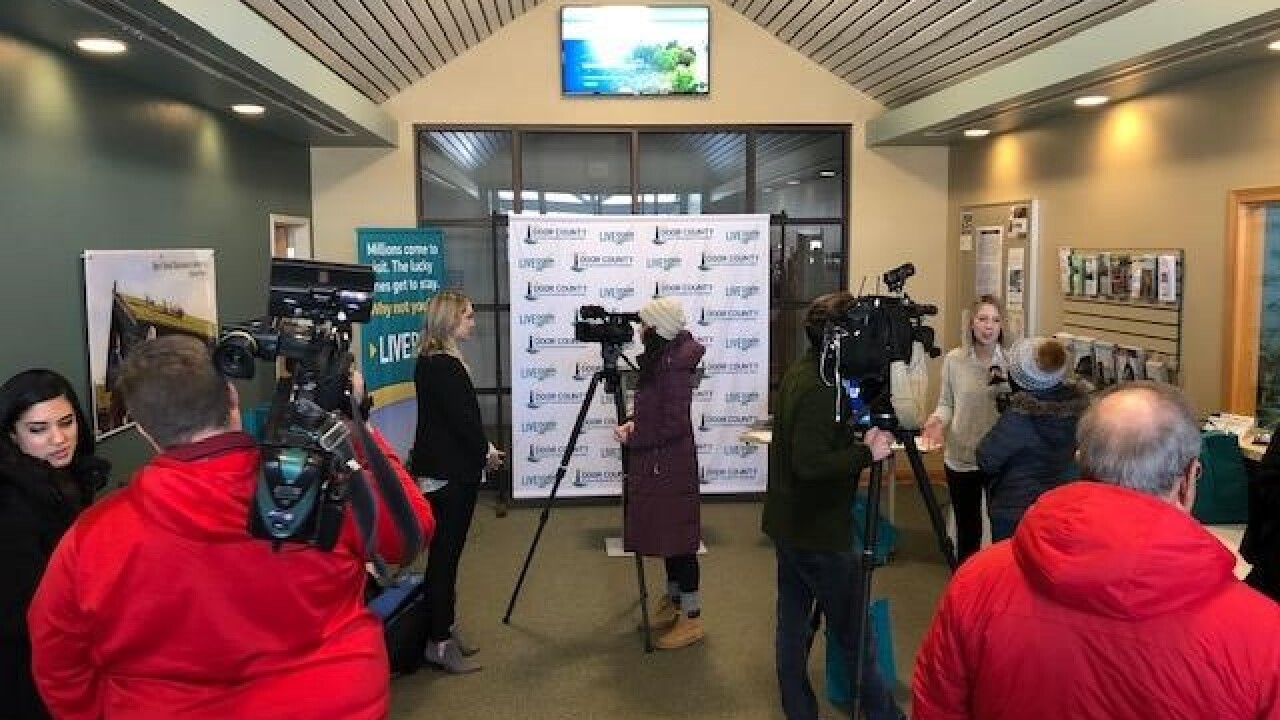 STURGEON BAY (NBC 26) -- A new campaign is inviting people to live and work in Door County, saying hundreds of jobs are available.

The new campaign also promoted a new website, www.livedoorcounty.org, to help fill those jobs. In a news release, DCEDC said the peninsula is reeling from population and workforce decline, with local graduates leaving the county to pursue other opportunities, and the county's population aging at four times the national average.

The DCEDC cited data from the Wisconsin Department of Workforce Development, saying there were an average 559 unemployed people here in 2018 compared to more than 800 current job openings within driving distance.

The news release from DCEDC acknowledged that housing is an issue for newcomers, citing a heavy absorption rate for apartments. But, the DCEDC said, additional units are under construction at Tall Pines and Maritime Heights.

DCEDC said the LIVE Door County campaign is intended to be used by employers countywide to help market their available jobs, as well as demonstrate Door County’s suitability as a new home.