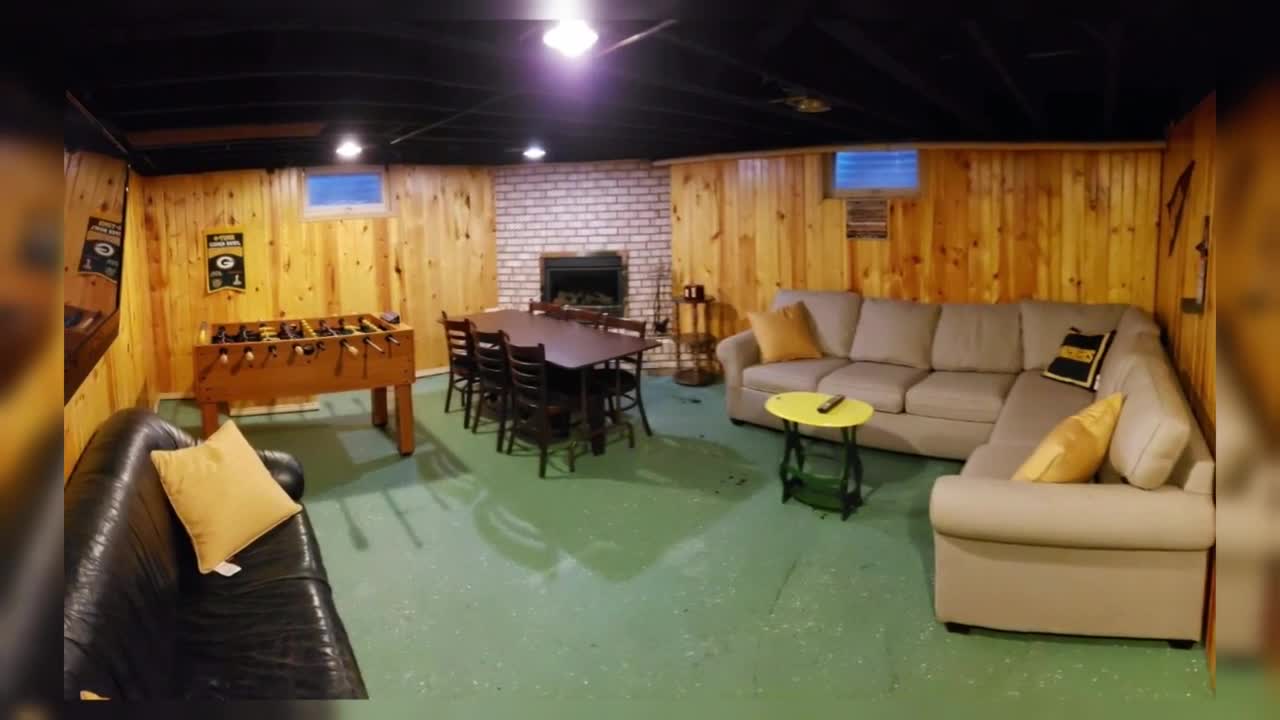 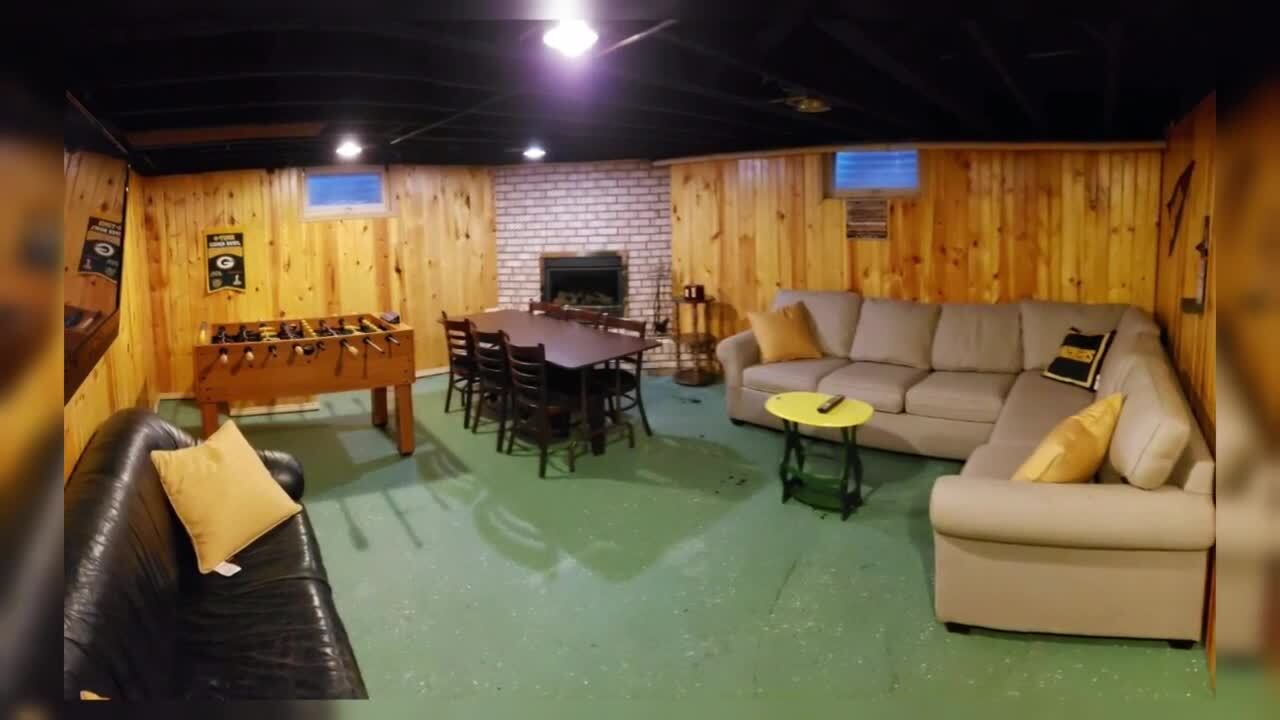 GREEN BAY (NBC 26) — The wait is almost over for some die-hard packers fans as next week some six-thousand people will be allowed to attend the play off game at Lambeau field.

But fans aren’t the only ones excited, for area homeowners who usually use the season to rent their property, some said it's an opportunity to finally make some extra cash again.

“We were hopeful that coronavirus would take a back seat and get some guests in for home games. But unfortunately there were no guests allowed at the stadium, so we have not been booking out at the normal rate we do,”said Heather Newman who rents her property on Airbnb.

Newman’s property which is just four blocks from Lambeau is all decked out and ready for game day.

“All the bedding is Packers, the bathrooms are decked out, the shower curtain are Packers, the matts on the floor. Basically everywhere you look there’s a big green G,” Newman said.

Another big plus for area homeowners is they can finally charge for parking again.

For Jonathan Blank whose property is across the street, he said his family is dependent of this extra pocket money.

“My parents were getting close to retirement age and they needed some extra income. Almost everyone parks cars on the houses anywhere from $40 a car to $10 bucks a car. And if you add that from 10 cars to 30 cars to 40 cars a game,” Blank said.

In the meantime, as fans are eager to head back to the stadium some say they’re remaining hopeful for a lucky post season.

“It's always a good weekend whenever the packers are at home. January football is some of the best football the NFL has to offer,“ Arken said.