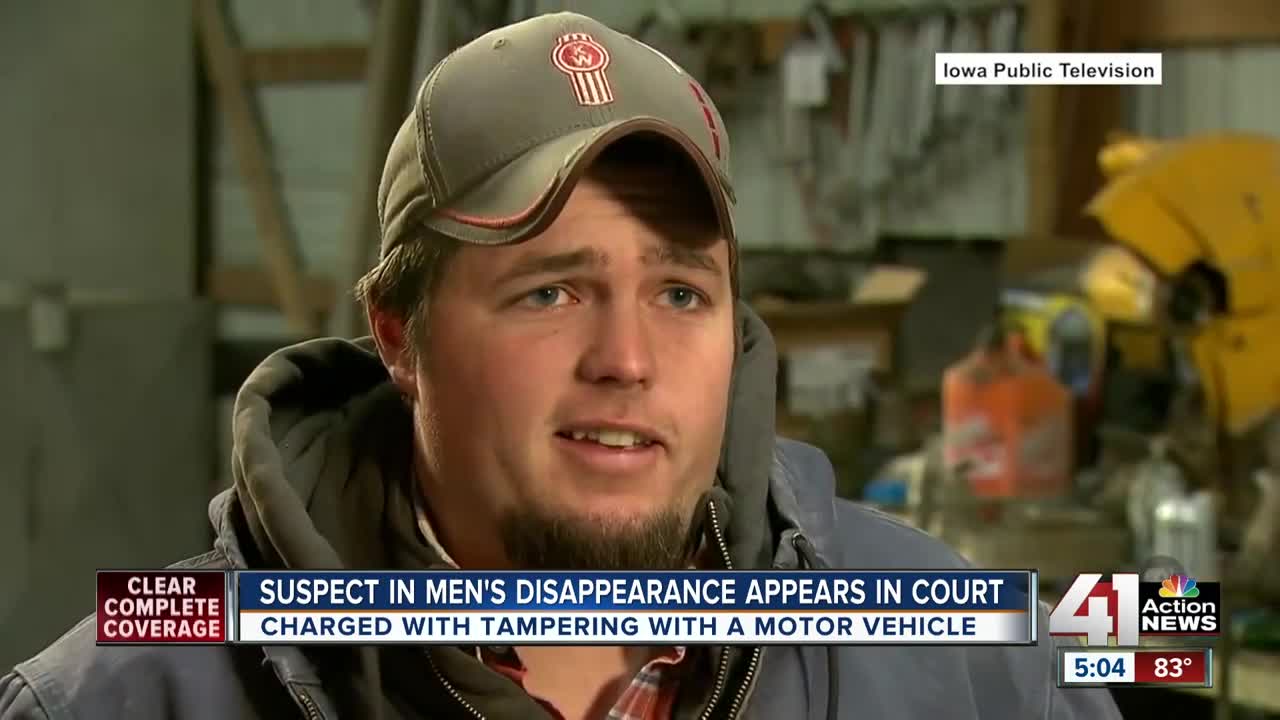 Caldwell County Prosecuting Attorney Brady Kopek requested that Garland Joseph “Joey” Nelson, who is the lone suspect arrested in connection with the disappearance of two Wisconsin brothers presumed dead, appear via video for a hearing Thursday morning in Kingston, Missouri. 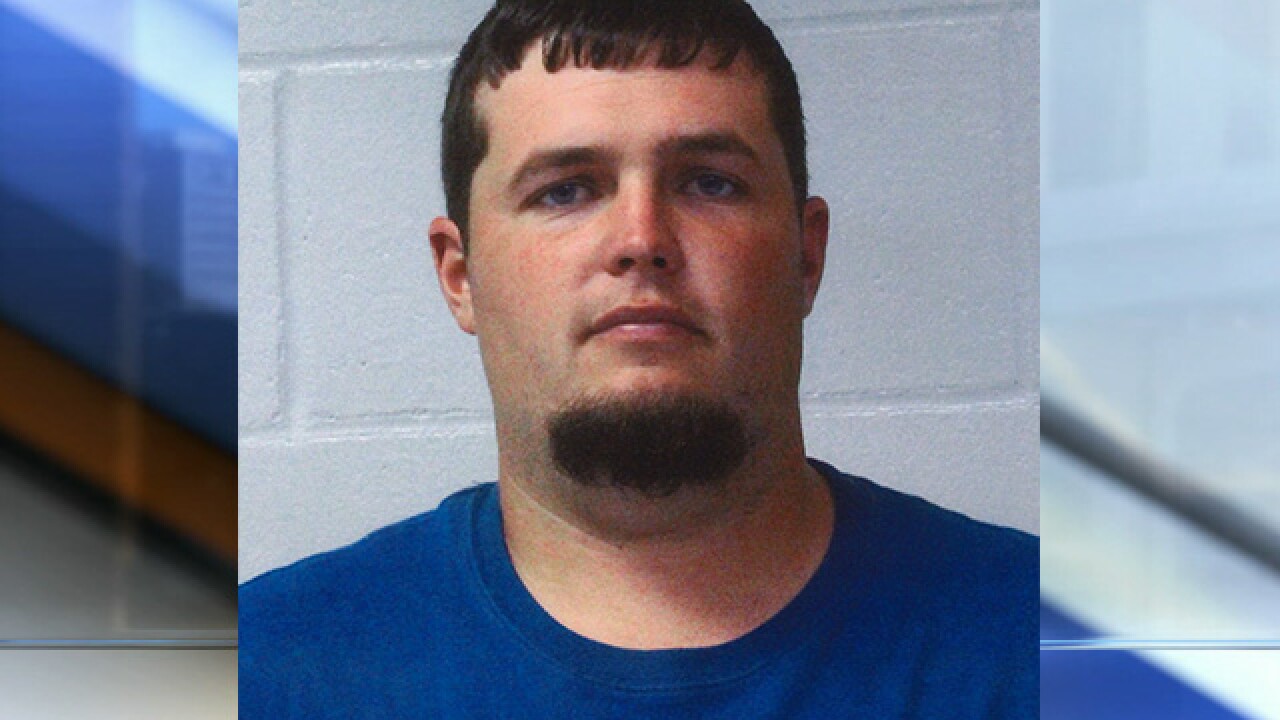 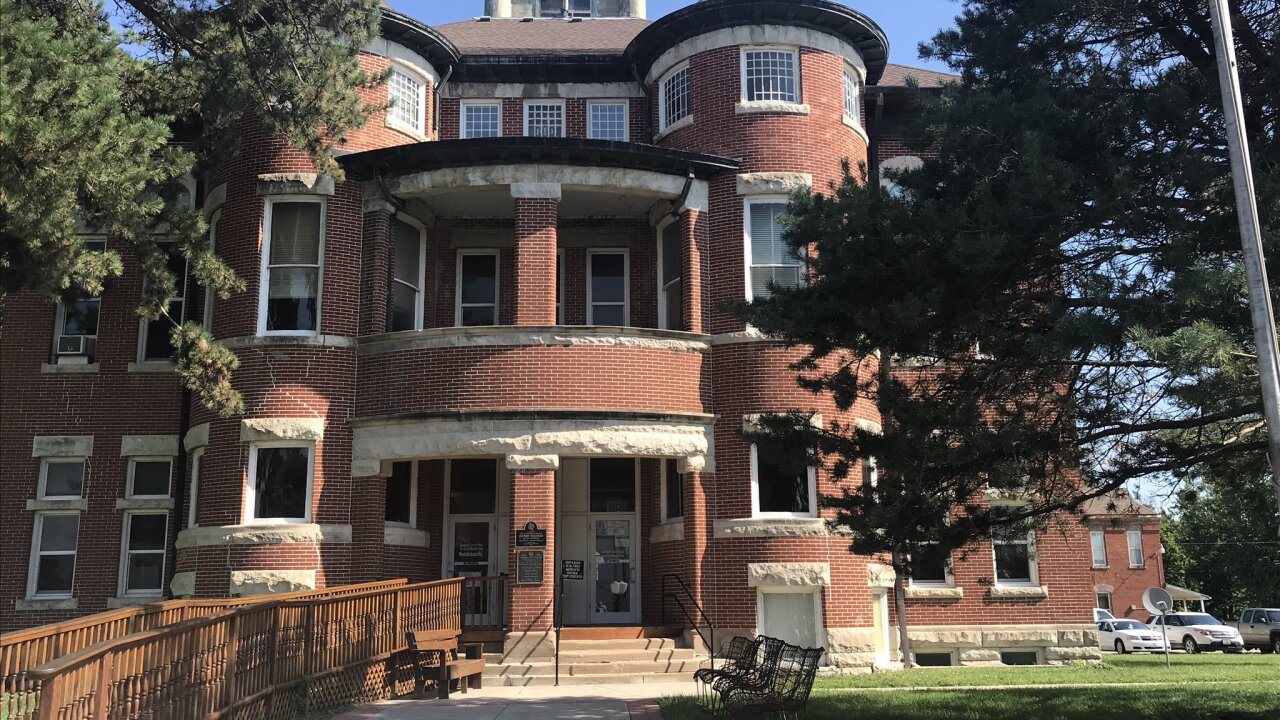 When a Caldwell County Sheriff's Office van pulled up to the county courthouse Thursday morning, Garland Joseph “Joey” Nelson wasn't in it.

Caldwell County Prosecuting Attorney Brady Kopek requested that Nelson, who is the lone suspect arrested in connection with the disappearance of two Wisconsin brothers presumed dead, appear via video.

"Due to this being a high-profile case, we just felt that for security reasons, for the security of him and the security of the courthouse staff, that it was best to just do this by video instead of in person," Kopek said.

Nelson, 25, was charged Friday with one count of tampering with a motor vehicle. Court documents said he admitted to driving a truck rented by Nicholas Diemel, which was illegal because Nelson was not listed on the contract.

During his court appearance, Nelson told Judge Jason Kanoy he has hired an attorney, who wasn't present due to a scheduling conflict. As a result, the hearing, including any discussion of a possible bail adjustment, was continued until Aug. 8.

Fish said the remains have not been identified and a cause of death has not been determined.

That 74-acre farm is where Nicholas and Justin Diemel, who own a Wisconsin-based livestock company, went on the morning of July 21 after leaving their hotel.

The Diemel brothers were reported missing after failing to board a scheduled flight home that night.

The white Ford F-250 rented by Nicholas Diemel was found July 22 in a commuter lot in Holt, Missouri. It was running and the lights were on.

Nelson admitted to investigators that he drove the truck from the farm in Braymer to the lot near Interstate 35 and Missouri PP.

It’s unclear how Nelson, who Fish said Wednesday remained the only suspect in the ongoing case, got back to Braymer after abandoning the truck.

Investigators are awaiting DNA results and additional forensic testing to identify the remains.

"Fortunately, we have the major case working on this and they've all been very professional and doing an outstanding job, and I just want to thank all of them," Kopek said.

Nelson appeared in court in Kingston, Missouri, which is the Caldwell County seat and home to fewer than 350 people.

His connection to the Diemel brothers’ disappearance has piqued the nation's interest.

"It's unique and different, but it's something we can deal with," Kopek said.

Nelson will remain in the Caldwell County jail without bond at least until his next hearing.