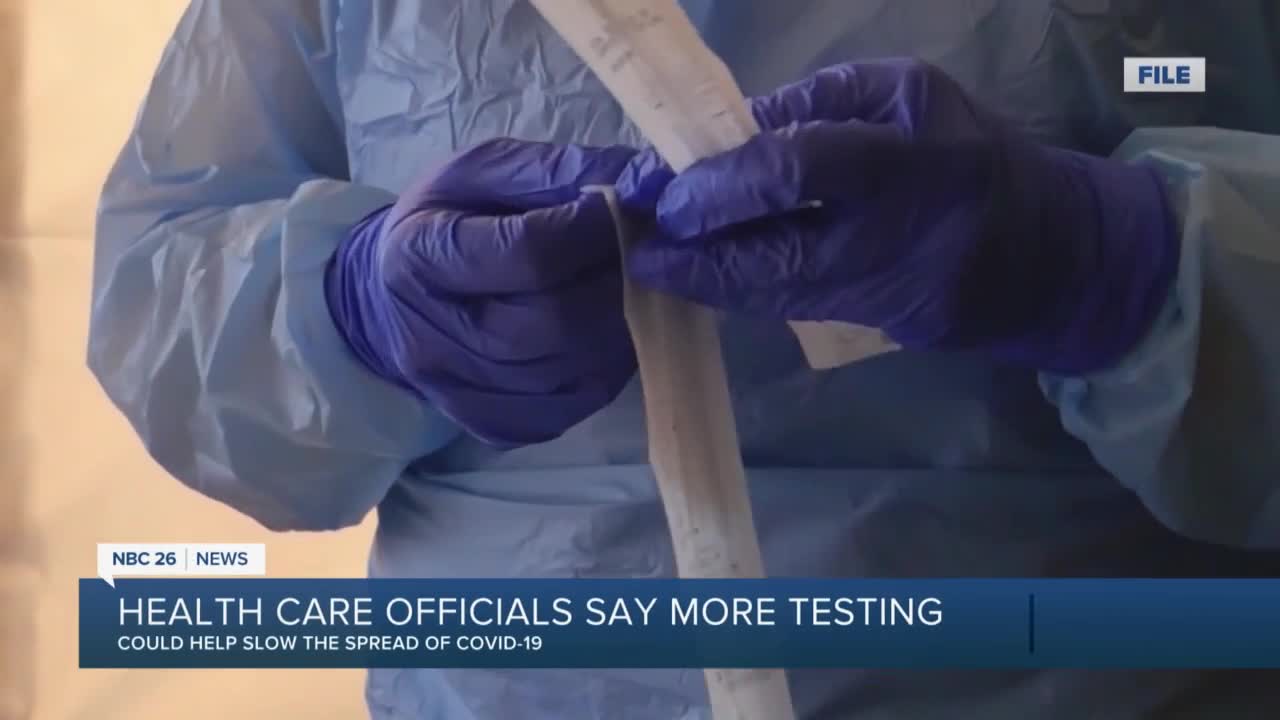 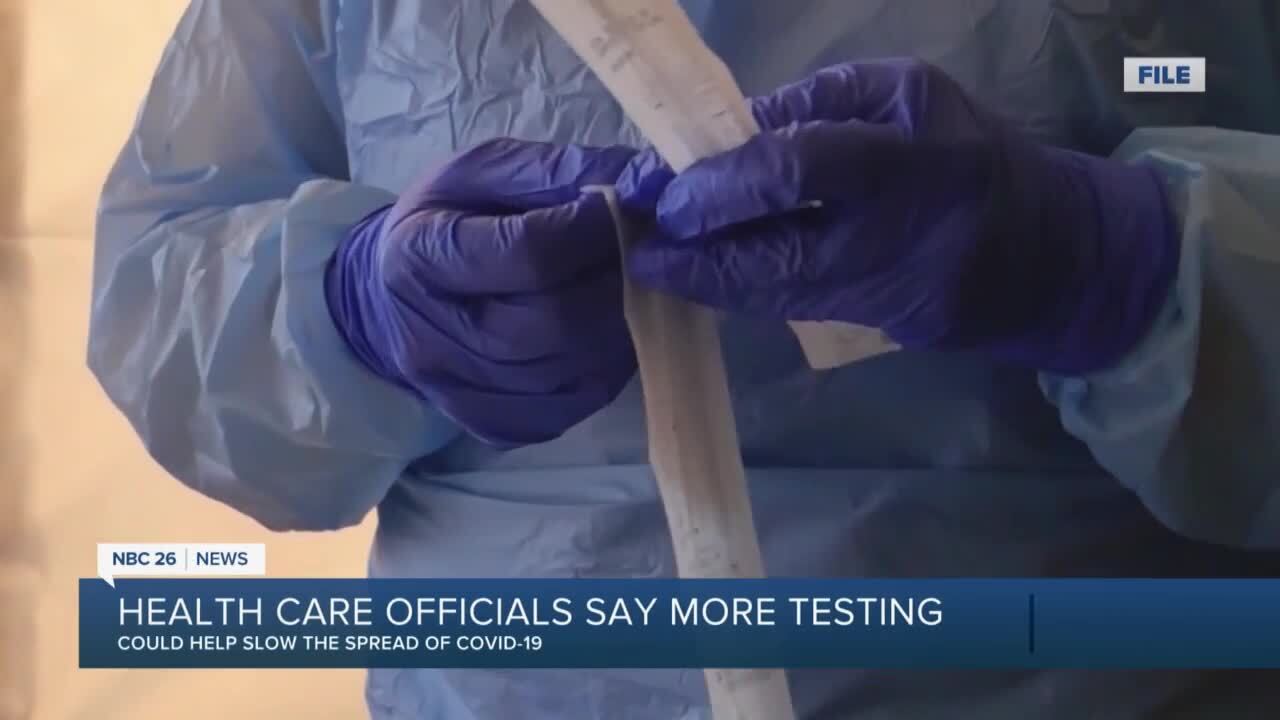 GREEN BAY, Wis (NBC 26) -- Prior to Monday there were four straight days in Wisconsin when more than one thousand people tested positive for COVID-19, it's a trend that's concerning to doctors.

"There are people out there with symptoms that are getting worse and spreading the disease. That's what we're seeing. We need to find them, test them and isolate them" says Dr. Ashok Rai the President and CEO of Prevea Health.

Rai says there is a current trend in Wisconsin of fewer people getting tested for the virus than the state is capable of processing, despite testing being more readily available than before.

"We're seeing somewhat of a decline in a total number of tests being done per day and there is a lot more capacity in the state so we need the education out there to go get tested."

On Monday the Department of Health Services claims to be able to process nearly 39-thousand tests a day, but the concern according to some doctors is since July the DHS hasn't reported testing more than 25-thousand people in any given day.

Tests are readily available according to Dr. Rai, in many cases he says they're free too. But with the reality that we don't have a vaccine yet and many likely are questioning what a test would really accomplish, Dr. Rai says this is the best tool we currently have to combat COVID-19.

"The only other real weapon or actual tool we have is testing, we're just not using it enough."