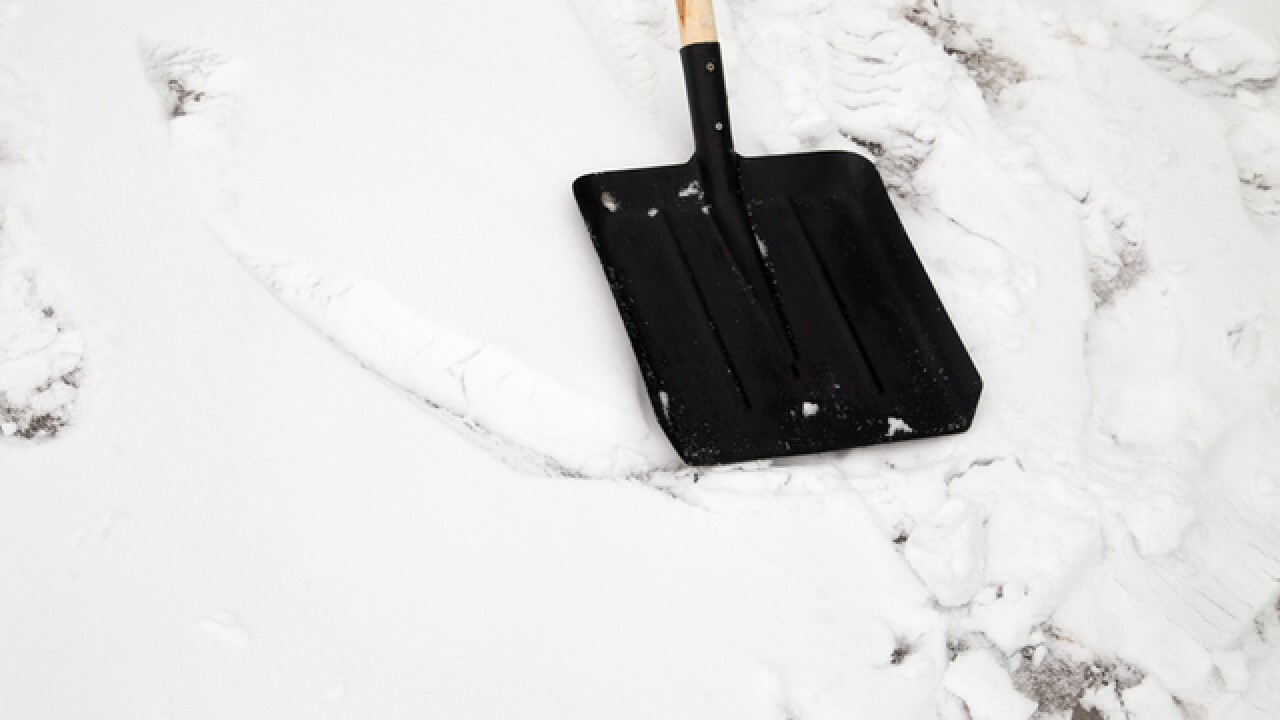 ASHWAUBENON (NBC 26) — Another winter storm is on the way, and local highway crews won't be the only ones fighting snow.

Paulson Hardware in Ashwaubenon is getting a Black Friday boost from Mother Nature.

"If that weather pattern still holds that could be a lot of snow for shoveling," manager Pamela Paulson said.

Paulson said snowblowers are always a popular Christmas Gift. However, they don't always need to be unwrapped before the end of November.

"Sometimes people will just wait until we get snow," Paulson said. "We've had years where it's been super nice and you don't see moisture so then you hold off. That's not been the case this year."

They recommend anybody who already has a snowblower to check the oil before firing it up for another winter.