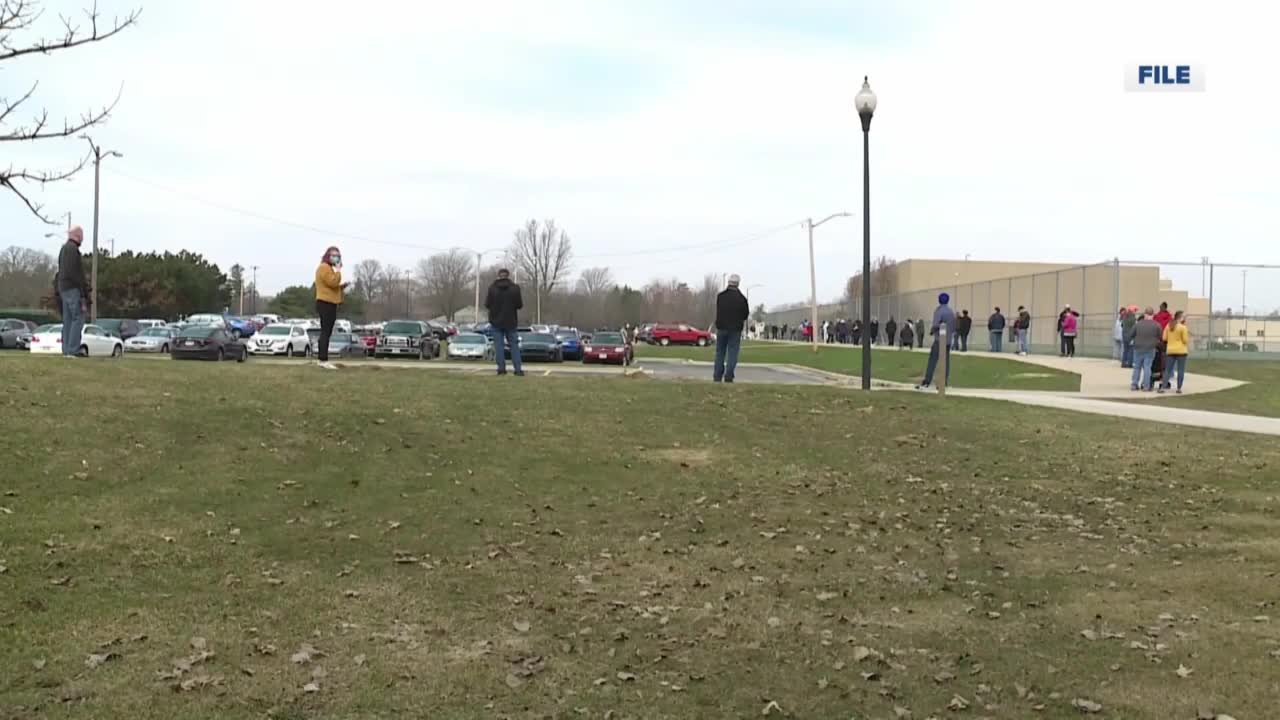 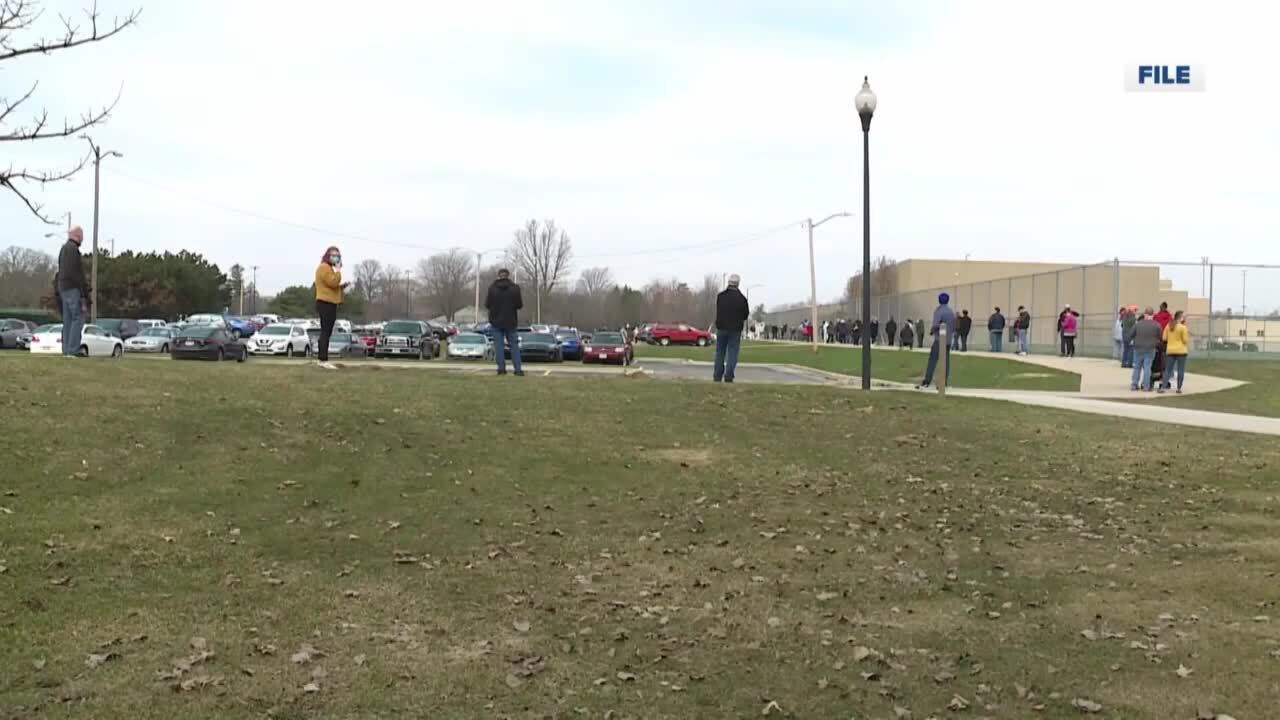 GREEN BAY, Wis (NBC 26) -- Voters in Green Bay were reassured Tuesday afternoon that polling places will operate much smoother than they did in the city's April election. That's when the city made national news because of long lines and a lack of poll workers that left many waiting for hours to cast their votes.

Back in April, during the beginning of the pandemic, just two polling places throughout Green Bay were available to voters. On Tuesday, city leaders announced that in the November election, 16 polling places will be open.

"We are absolutely ready in a number of ways for Green Bay voters to cast their ballot and make their voices heard," said Celestine Jeffreys, the Green Bay Chief of Staff.

Jeffreys and Mayor Eric Genrich reassured voters that they are taking steps to make sure the November election is smoother than the city's previous election. They say for starters, that will involve having nearly 400 poll workers staffing the sites. A stark difference compared to the April election when fewer than 20 staffers showed up at the polls.

"380 is what we absolutely need on election day, so we have recruited a bit more than that with 388. But we're going to continue to recruit, understanding that maybe a few folks would drop off," said Mayor Genrich.

Mayor Genrich says at this point an estimated 43 percent of voters in the city have requested an absentee ballot, which is a 124 percent increase from the 2016 presidential election. He adds that the city has just installed an additional five ballot drop boxes across town for those voters.

"These are really encouraging numbers and from the beginning, we've been promoting absentee ballot voting as really safe and secure."

"All of these locations are on our website. We have a handy dandy map to help people find them" adds Jeffreys.

And with just 22 days until the election and time running out for voters to apply for an absentee ballot on October 29th, Green Bay city leaders are optimistic they'll be able to handle an election unlike any they have held before.

"The city of Green Bay is absolutely ready for your vote, ready for the votes of the citizens in this community," said Mayor Genrich.

For Green Bay voting information, including the various locations for ballot drop-off sites, check out this link.

For general information about voting in Wisconsin, you can click here, to take a look at the state's comprehensive site.