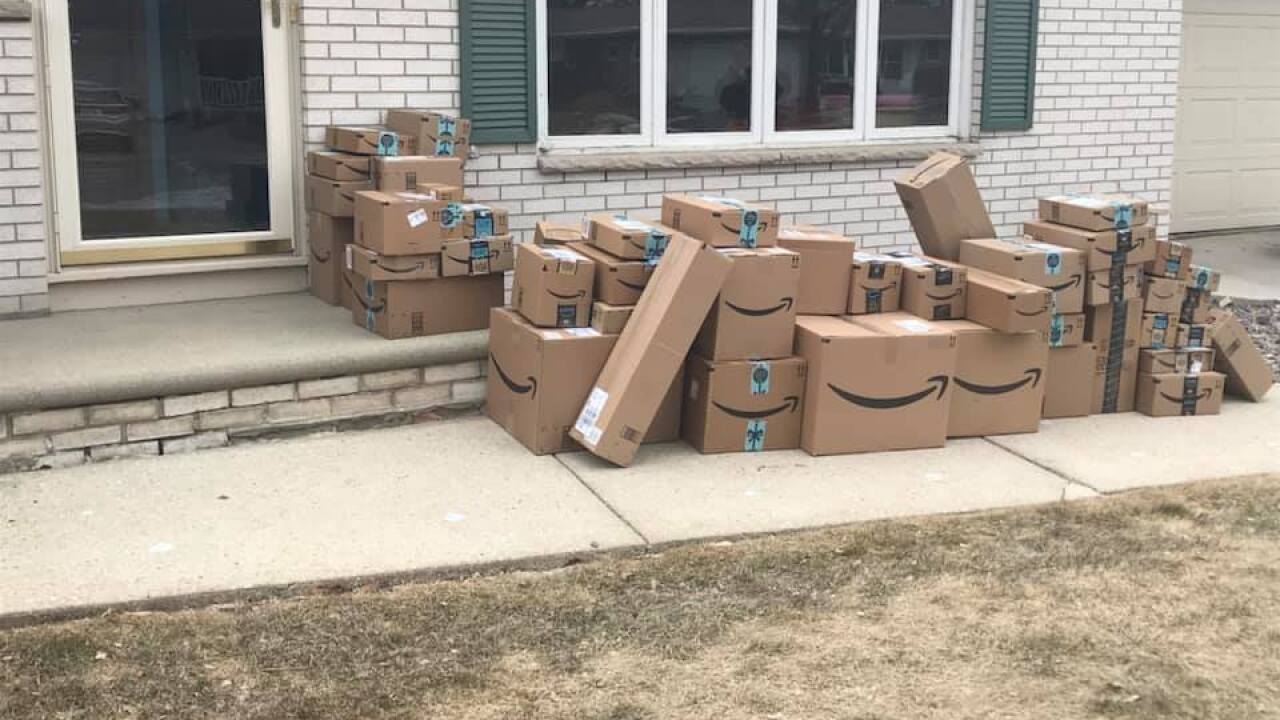 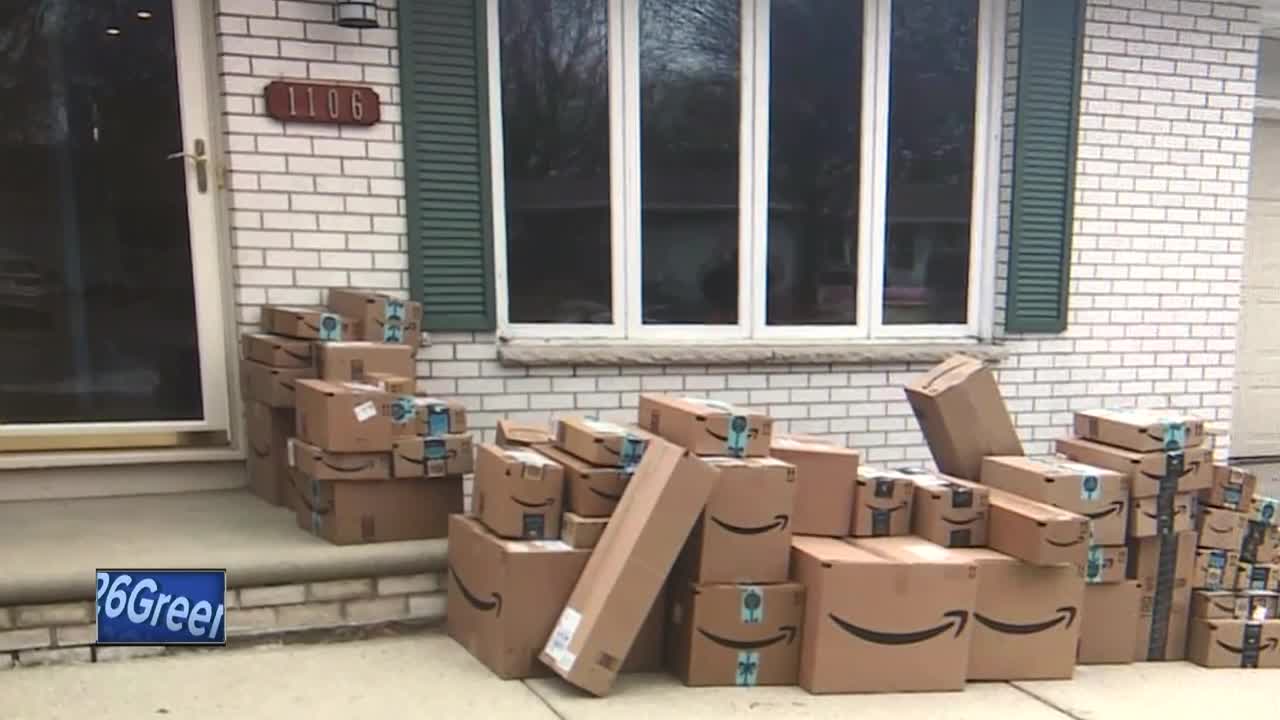 The mastermind behind the prank, Maureen Pritchard, says she saved Amazon boxes from friends and family for nearly six months. She then stacked them in front of her home, looking like an over-sized delivery for her husband to see when he got home from work.

The woman says the prank worked and she got the ultimate reaction in real life and online.

"I’m sure he thought, ‘Oh what did she do now. Why are all those Amazon boxes,’” said Pritchard. “You know it's all just in fun, nobody got hurt, nothing got wasted and most people are just laughing about it and I love to make people laugh. I think it's great and we need to do more of that."

Maureen’s video of her April Fools' Day prank has already been viewed by over 600,000 people online and she's been interviewed by multiple overseas news stations.

"It has gone global, it appears,” said Pritchard. “There are people commenting on my post and liking my post from all over the world."

But with that international buzz about her box prank stacking up now, Maureen says she's already wondering what's in store for her next year on April 1st.

"He told me the other day that the guys at his work are trying to figure out how he's going to get me back,” Pritchard said. “so, I’m not sure where we go from here. I feel like I’m going to be kind of on my toes."