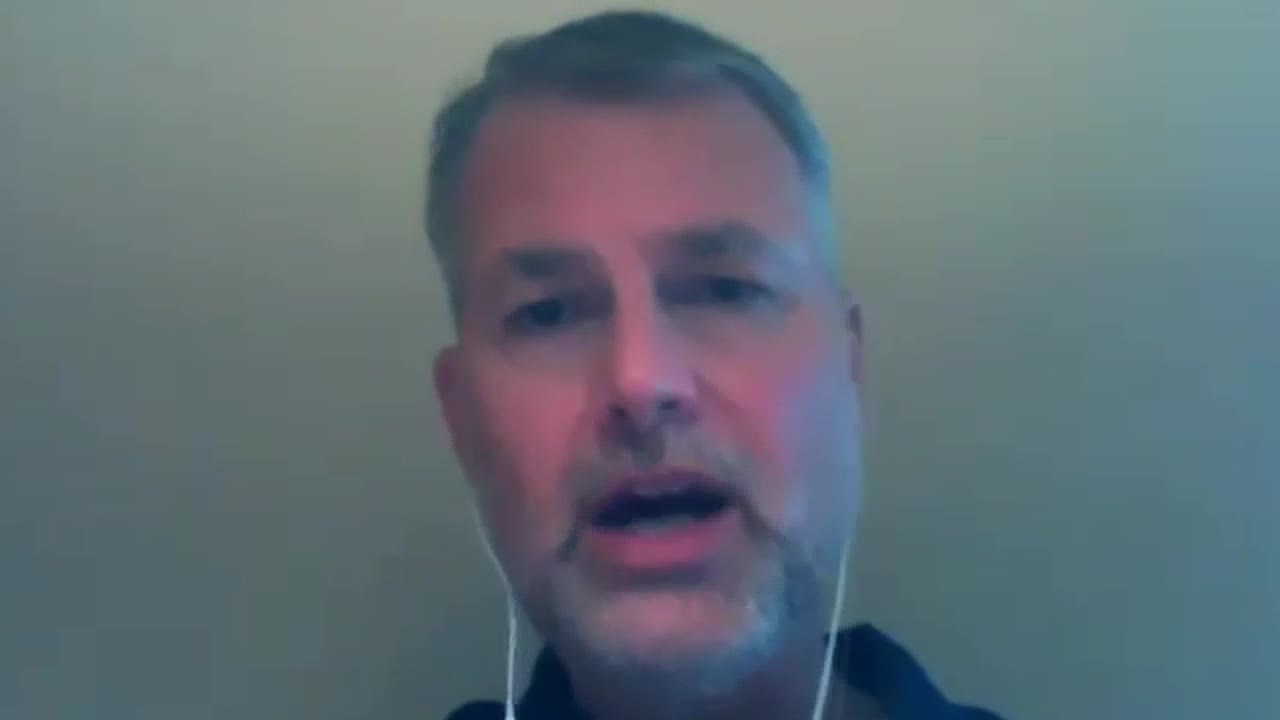 GREEN BAY, Wis. (NBC 26) -- After presenting the district recommendation, Green Bay's Board of Education is set to vote on a completely off-site start to the 2020-2021 school year Monday night.

"Regardless of physical distancing, regardless of hand-washing, regardless of facial coverings, it's still not safe to be contained in those rooms," Superintendent Steven Murley said. "And until we get to that point, we're going to go with the recommendation for the off-site model."

The district has set the trigger point of bringing Green Bay students back in person next year as a 14-day trend of a 5% or lower COVID-19 positive test rate for Brown County.

"I tell people that there's light at the end of the tunnel, and it's not a train," Murley said. "And so we want people to know that every Monday, we're going be looking at that gating criteria, because we want kids back in school as soon as possible, once it's safe to do that."

Once Brown County sees 14 days of a less than 5% positivity rate, the district's next step is bringing students back in a blended model.

"When we hit the gating criteria, it'll be on the next board agenda," Murley said. "We will reach out to parents and actually say to them, 'We're prepared to move in to a blended environment. Now we want to know how many of you are ready to come back?'"

"We know that some parents will say 'We're just not ready yet, we've got health issues at home, we're reluctant or fearful,'" Murley said. "So we'll still offer that virtual envionrment for them."

GBAPS was originally looking at statewide data, but district administration has shifted focus to Brown County data now that it has become more accessible.

Insight from local and national agencies including the CDC, Brown County Public Health and area healthcare providers, including Prevea, led the district to what they say is a team project through months of research and weekly meetings.

"Bringing everyone together really was a collaborative effort," Ted Shove, Environmental Health Manager for Brown County Public health said. "It wasn't lecture based, like literally everyone was having a conversation and it turned out a plan collaboratively."

Shove said that the county health department provided knowledge on contact tracing and is drafting a plan to be implemented across GBAPS in the event of a positive case seen in blended or in-person models. The draft is currently awaiting state feedback.