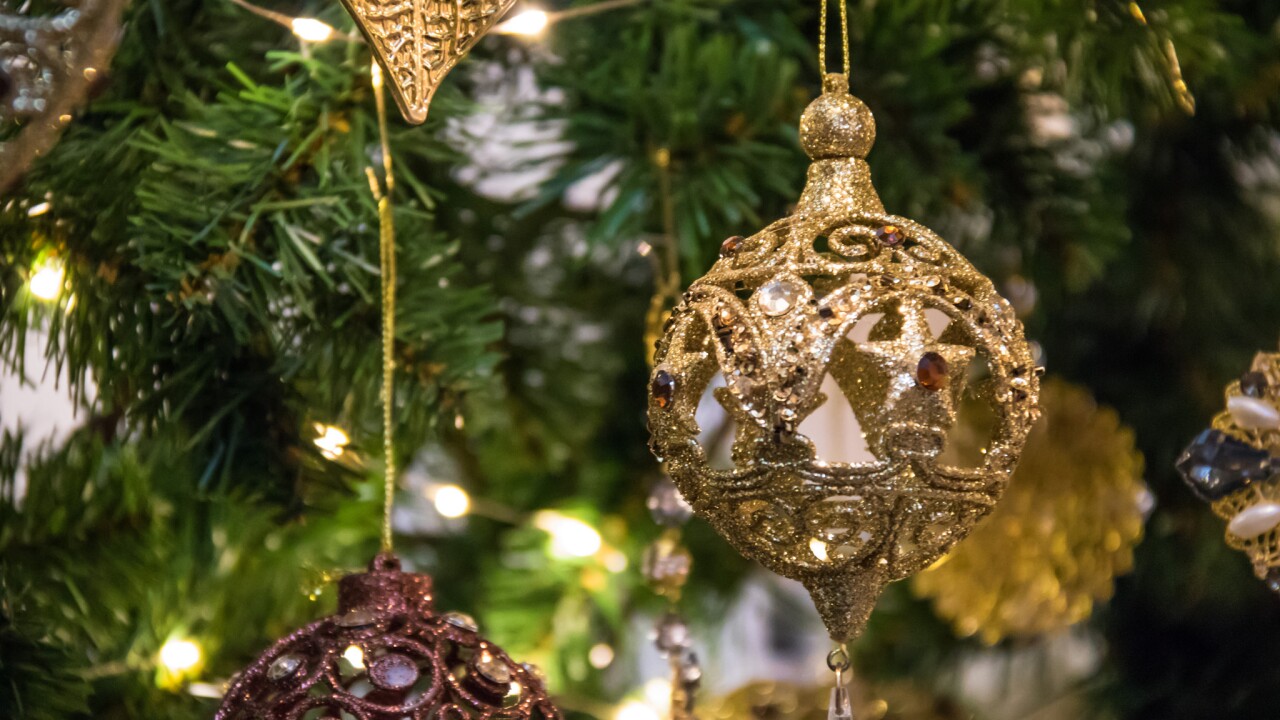 GREEN BAY (NBC 26) -- While some people still have Halloween decorations out, one radio station in Green Bay has already made the switch to Christmas.

KZ 104.3 (WKZG) is branding itself "Green Bay's Christmas Station" and announced that it will switch to playing 24/7 Christmas music starting November 1st.

The station says it will return to its regular music after the holidays.

According to the Wisconsin Broadcasters Association, a station in Madison also made the switch to Christmas music on Halloween.