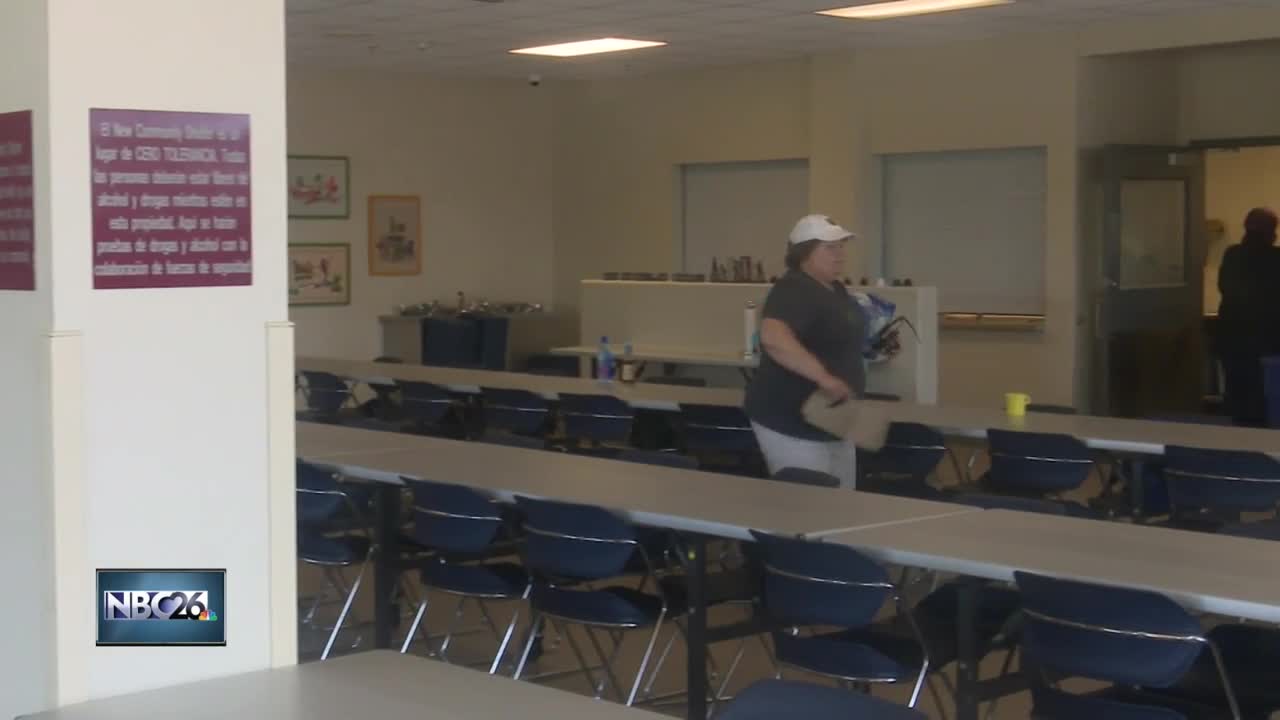 The rise in temperatures can become an issue for the northeast Wisconsin’s homeless population.

GREEN BAY — The rise in temperatures can become an issue for the northeast Wisconsin’s homeless population.

Places like the New Community Shelter in Green Bay offer rooms and services to beat the heat in the summer months. They say they tend to get more people coming by the shelter during the summer because it is easier for people to move around.

Anyone who needs free access to a cool place are encouraged to stop by the shelter and avoid health issues that come with being out in the hot sun for too long.

"We open our cafeteria hear for anybody in the green bay community who would like to get out of the heat, because when it gets up to the 90s anybody who are homeless, and typically the elderly, have health issues,” said Terri Remsguard, Executive Director, New Community Shelter.

Remsguard went on to add finding a shelter is a better alternative than going to a laundry mat or a library.