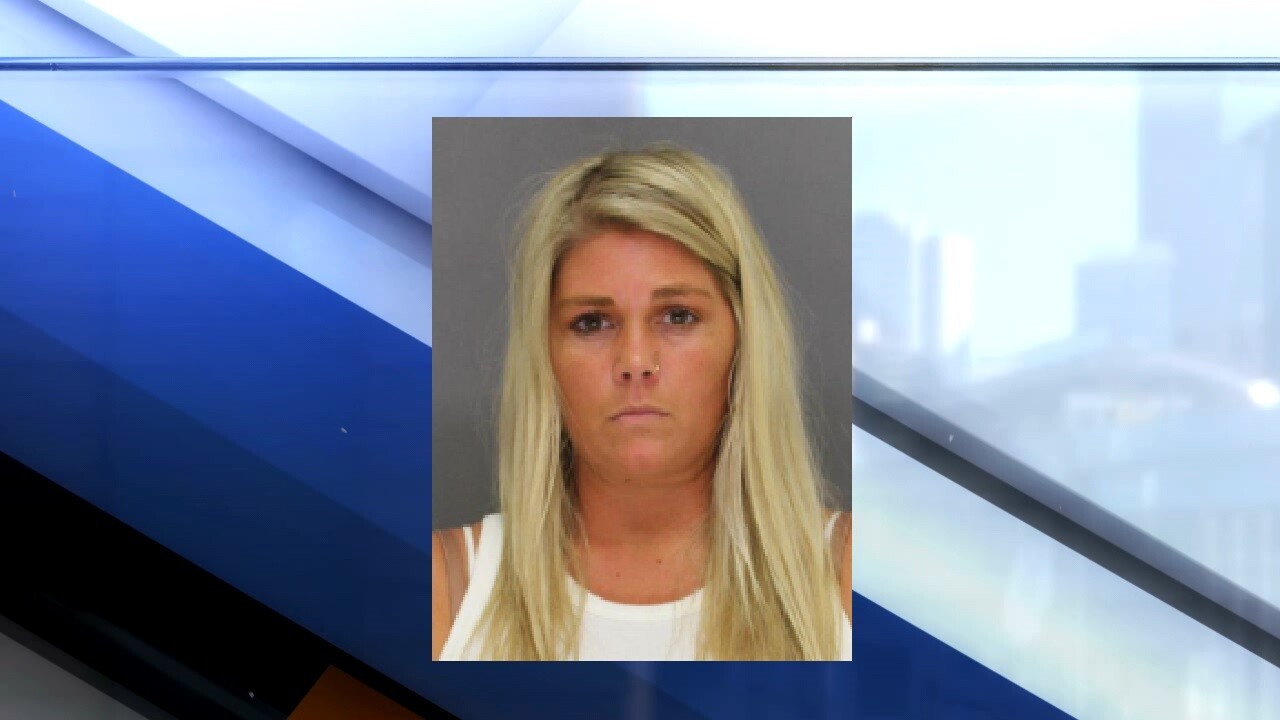 Courtney Roznowski faces three counts of Sex Assault of Student by School Staff and two counts of Exposing Intimate Parts to a Child.

According to a criminal complaint filed Thursday, police began investigating back in August on a report of faculty member at Green Bay Southwest High School having an inappropriate relationship with a student.

Statements in the complaint indicate Roznowski admitted to assaulting a 16-year-old boy, at one point stating that she and the boy "love each other". The complaint says the alleged assaults happened during the summer and not on school property.

Roznowski is identified in the complaint as a para-professional at Green Bay Southwest High School. She appeared in court Thursday for her initial appearance on the charges.