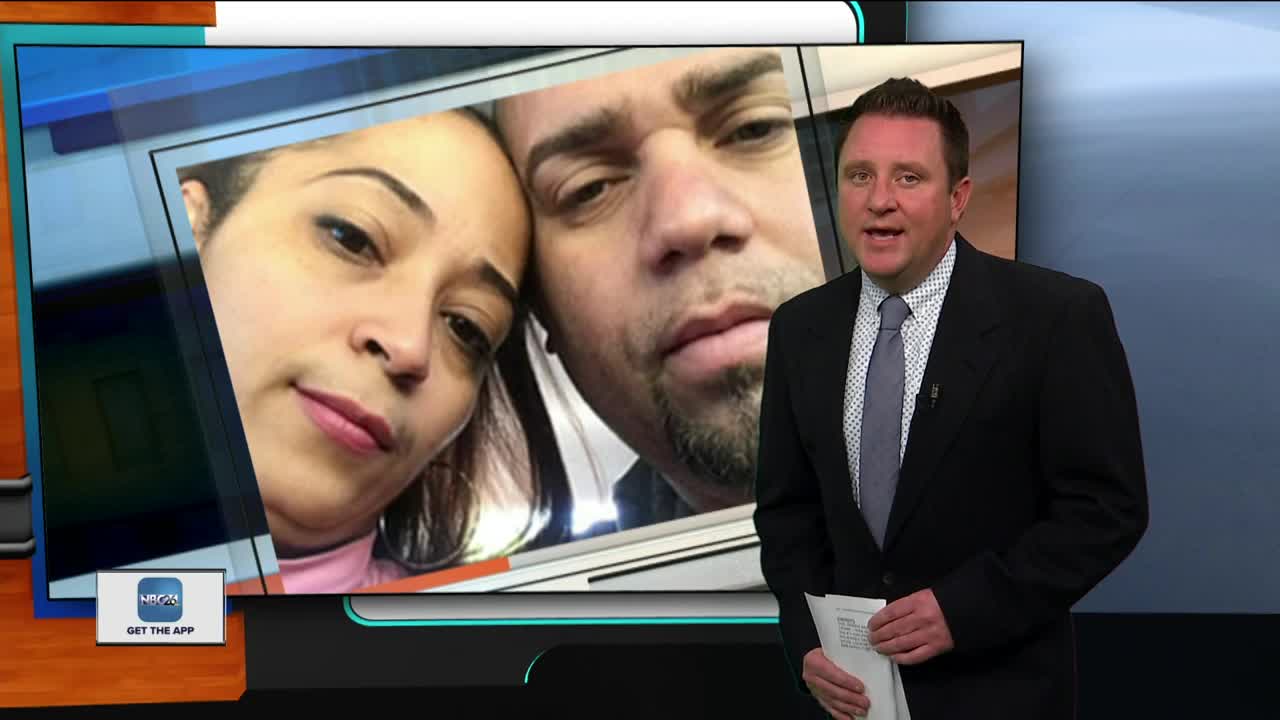 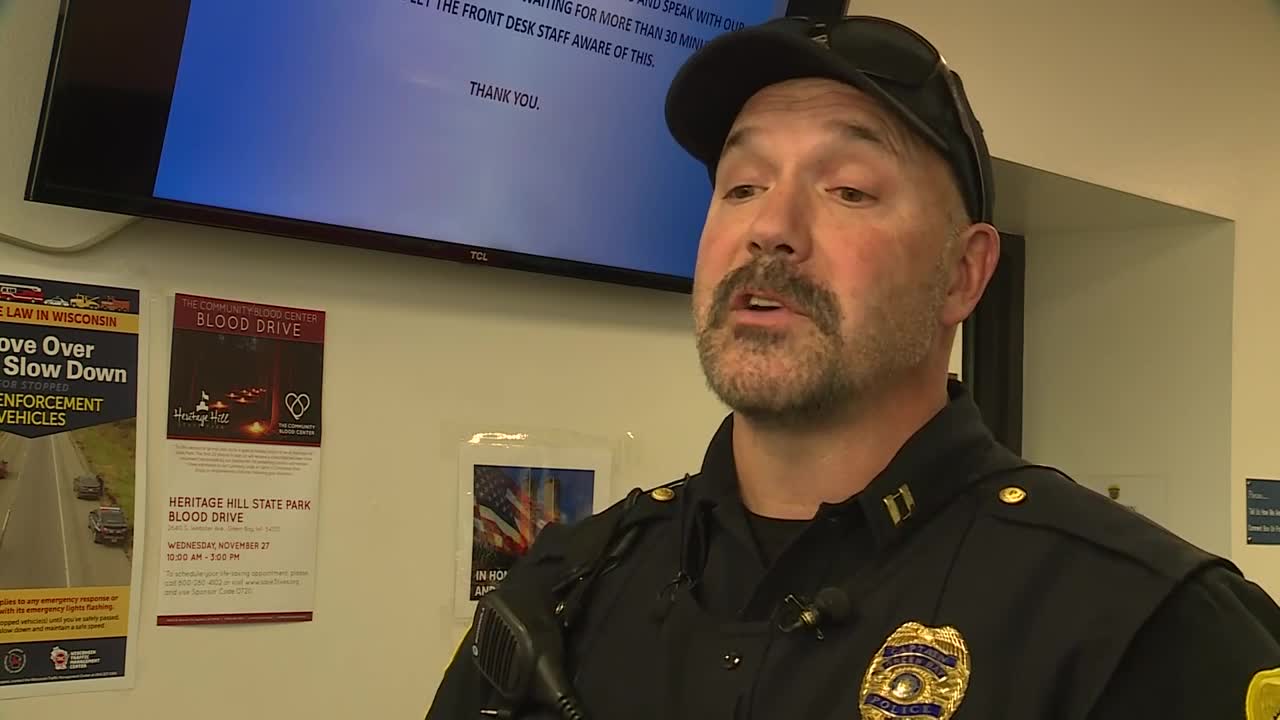 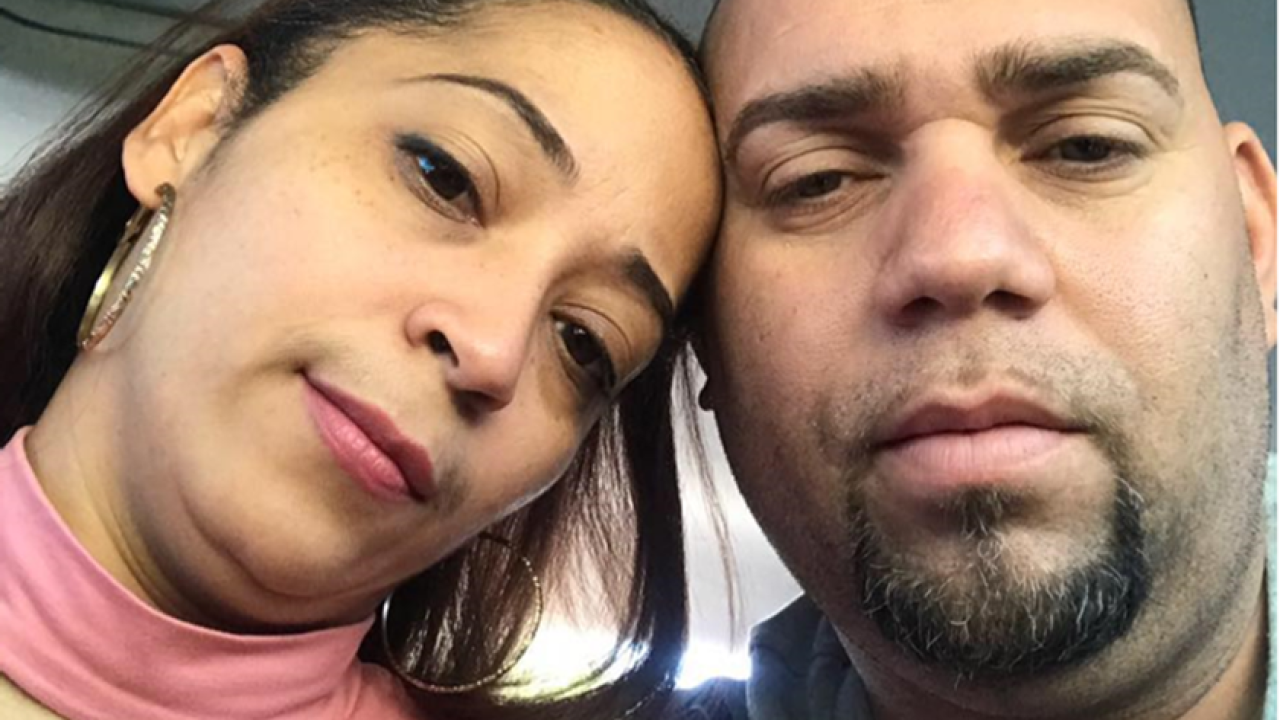 GREEN BAY AND KEWAUNEE COUNTY (NBC 26) -- UPDATE: The kidnapped woman Babette Caraballo was shot by her ex-boyfriend, Luis Cardona, in the backyard of a residence near Riverview ATV Park, located northwest of Kewaunee. She has been transported to a hospital.

Cardona was shot and killed by law enforcement, according to the Kewaunee County Sheriff's Department.

Green Bay Police responded to Hansen's Frozen Foods, 930 Goodward Way, at 4:41 a.m. for an abduction/kidnapping. Responding officers found that Cardona had kidnapped his ex-girlfriend Caraballo at gun point from this location. Luis left with Babette in a black SUV. Police have had previous contacts with Luis and Babette in domestic violence reports.

Picture is of victim and suspect.