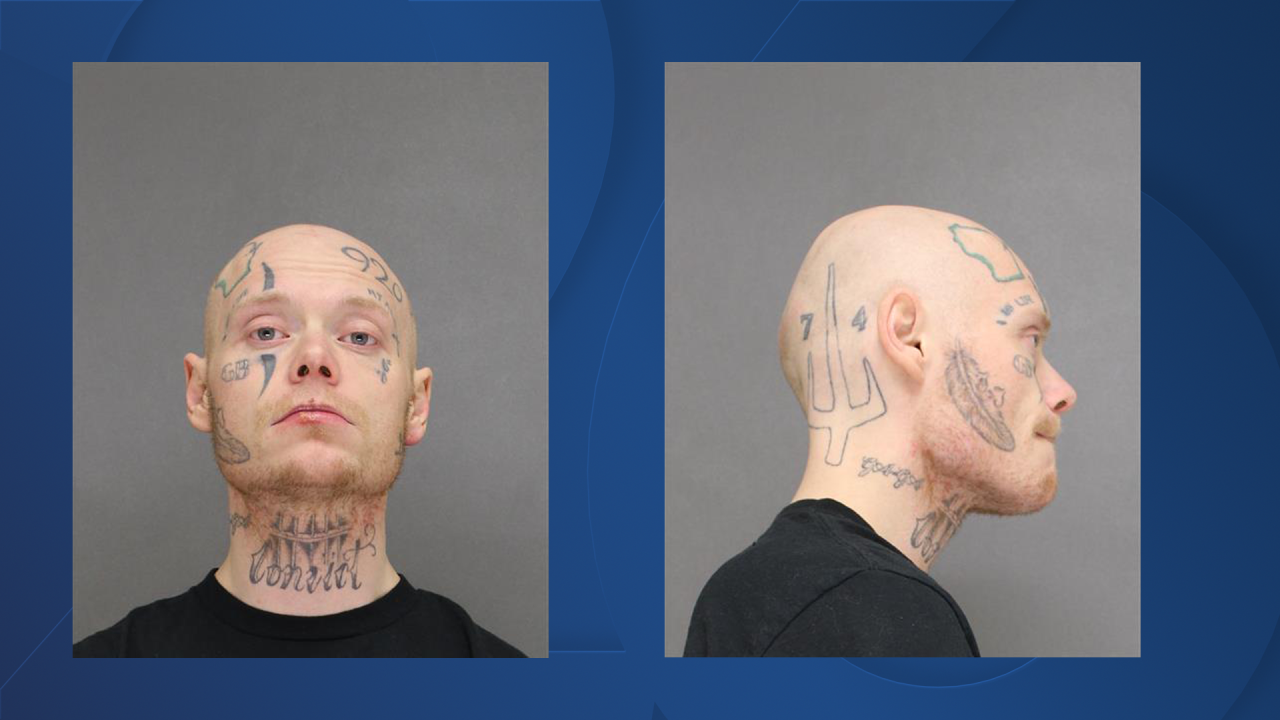 Officers say they have been working extensively since the incident to locate Garrett. He was taken into custody Sunday afternoon without further incident.

"We want to thank the community for their patience and for the information we received that helped us locate and apprehend Mr. Garrett," said the Green Bay Police Department.

Garrett is being held in Brown County Jail, according to authorities.

-----
Police are looking for a man accused of firing a gun on Green Bay's east side earlier this morning.

Police said at 6:15am Green Bay Police were dispatched to the 2200 block of Imperial Ln in reference to gun shots being fired. When officers arrived on scene, police say officers confirmed that shots had been fired and they saw a possible suspect running away.

Police said officers chased after him, but lost sight of him. A K9 was used to track him, but officers still didn't find him.

According to Green Bay Police, an investigation revealed that a suspect had fired numerous gunshots in the area. Nobody was hit by the gunshots. Some residences has damage consistent with a shooting.

Police identified the suspect as Daniel S. Garrett and released photos of him (see above). Police said Garrett is wanted for charges of Endangering Safety by Use of a Dangerous Weapon. Police also said he should be considered armed and dangerous.

If you see Garrett, you are asked not to approach him and call 911.