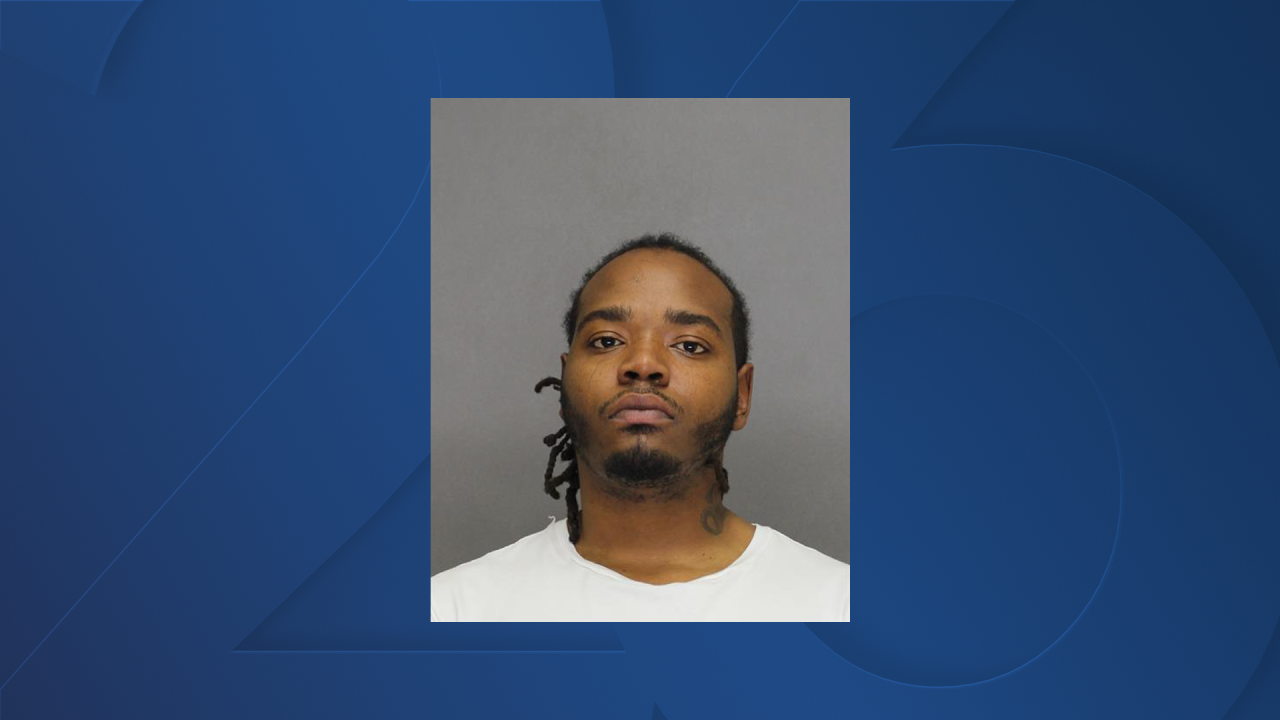 Robert J. Bowsky is a suspect in a fatal shooting in Green Bay

27-year-old Robert J. Bowsky had been taken into custody in Kankakee, Illinois. Green Bay Police said Bowsky was wanted in connection with the homicide that occurred on June 19 at Seymour Park in Green Bay. 24-year-old Deanthony Odum was killed in the incident and two other adults were injured.

Police believe that Bowsky fled to Illinois shortly after the shooting. Green Bay Police said Bowsky has waived his extradition back to Green Bay and officers are expecting him to be transported to the Brown County Jail in the coming days.