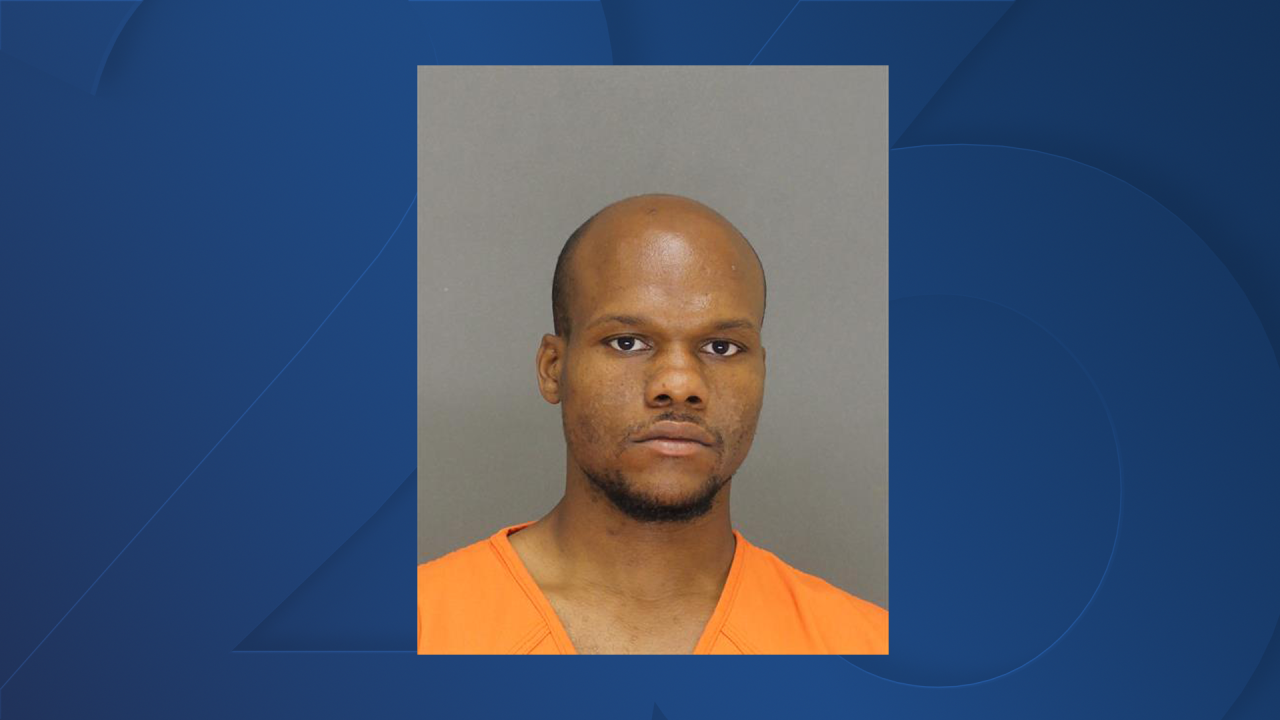 Picture of Casey Fulton, man accused in an Ashwaubenon shooting

According to Ashwaubenon Police, the shooting was reported on July 24, when officers responded to the 1300 block of Alice Drive and found a man with a gunshot wound to the stomach. He was stabilized and taken to the hospital.

Police said the suspect ran away from the vehicle, but after a search involving multiple law enforcement agencies, he was found in a garage on Oakdale Ave.

Fulton was booked into the Brown County Jail on Attempted 1st Degree Intentional Homicide charges and a Probation warrant.