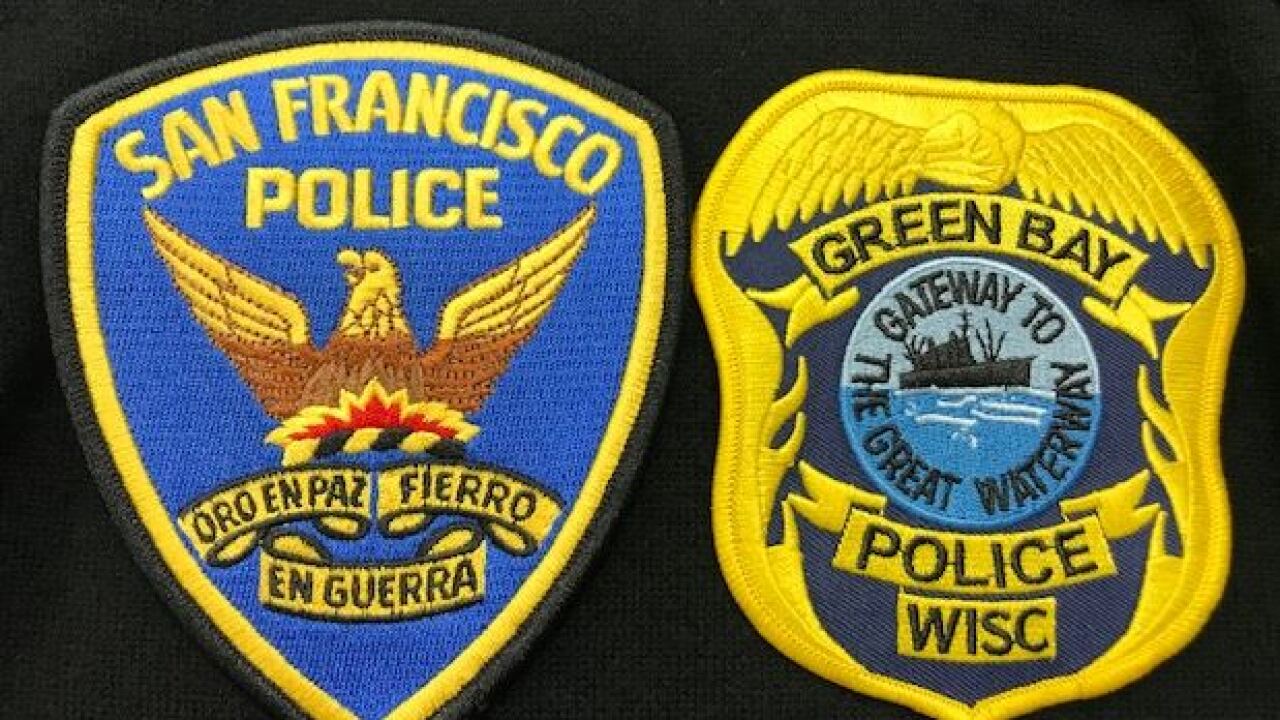 GREEN BAY (NBC 26) -- The Green Bay Police Chief has issued a friendly wager ahead of the Packers face-off with the 49ers.

Through a Facebook post, Green Bay Chief Andrew Smith is inviting San Francisco Police Department Chief Bill Scott to a wager. The Chief from the losing team will wear the opponent's jersey and the photo must be posted on their social media. A small personal donation will also be made to the winner's non-profit Police Foundation.

According to Green Bay Police, Chief Smith and Chief Scott worked together at the Los Angeles Police Department for more than 20 years.

The San Francisco 49ers host the Packers in the NFC championship game on Sunday.