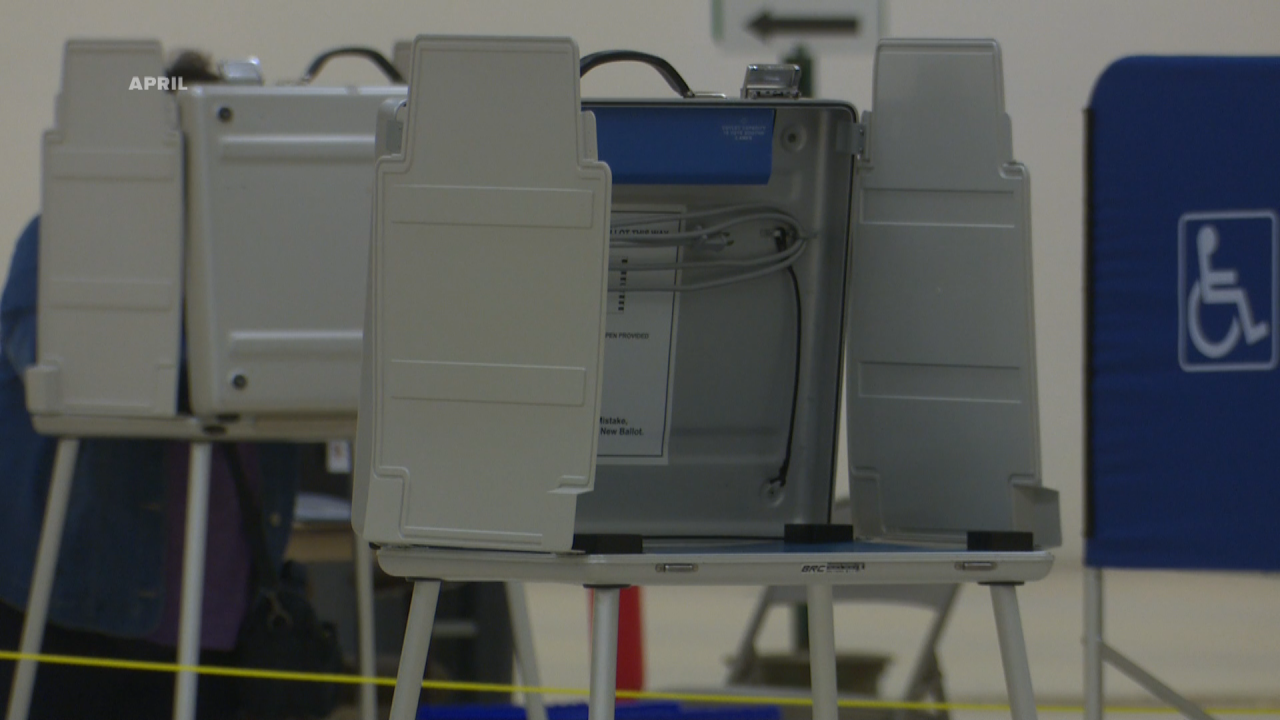 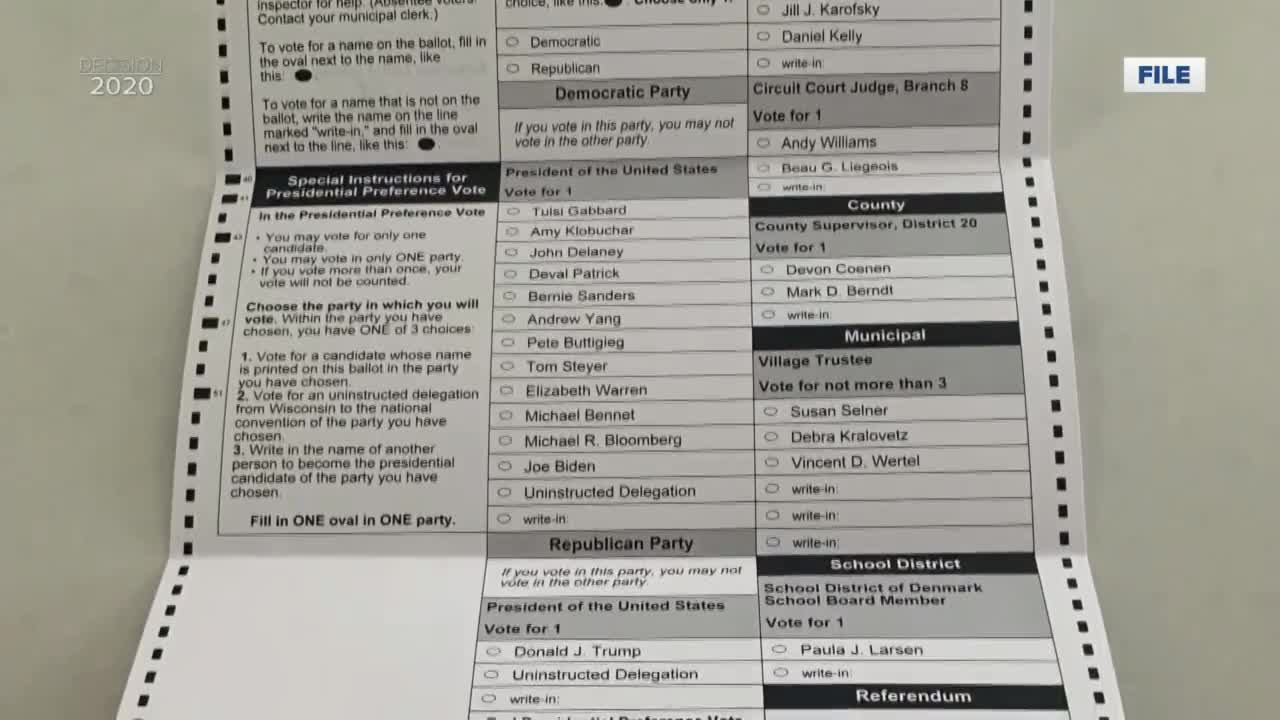 GREEN BAY (WGBA) -- The Green Bay Mayor's office said this Tuesday's election should go on much smoother compared to April's. They said they have had more time to prepare.

"We were learning to fly while also flying the plane," said Celestine Jeffreys, Mayor Genrich's Chief of Staff.

In April, the City of Green Bay had only two polling locations. The others were closed due to a lack of poll workers. They said, back then, the pandemic posed many unknowns, which led to difficulties. Voters were in line for hours trying to cast their ballot.

"We have re-evaluated a lot of things," Jeffreys said. "We have a plan in place. We have been preparing, and we are going to monitor closely how it goes."

The Green Bay Clerk's office said they will have 17 voting locations and over 250 workers - much higher than April's. They have implemented a lot of safety measures to keep both poll workers and voters safe.

They, along with the city of De Pere, have installed Plexiglas shields to protect voters. There will also be markers spreading out people by six feet. Workers will sanitize each location after use.

"We feel confident in this approach," she said.

Jeffreys said one of the locations will be a former Sears. She said having a wide open location like that will help them spread people out.

"We are happy we could use our community resources," she said.

Masks will be strongly encouraged, since the voting locations will be indoors. However, if someone shows up without a mask, that person will still be allowed to vote. The Wisconsin Elections commission says they mask mandate will not prohibit a person's right to cast a ballot.