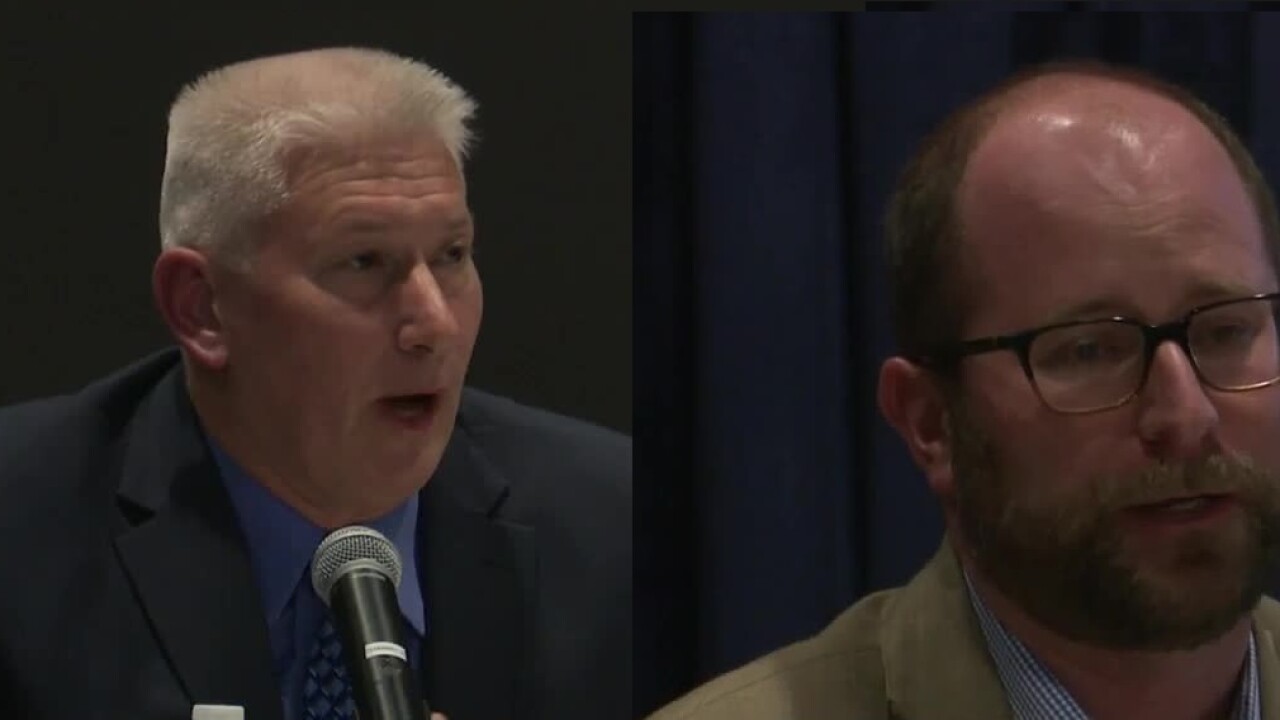 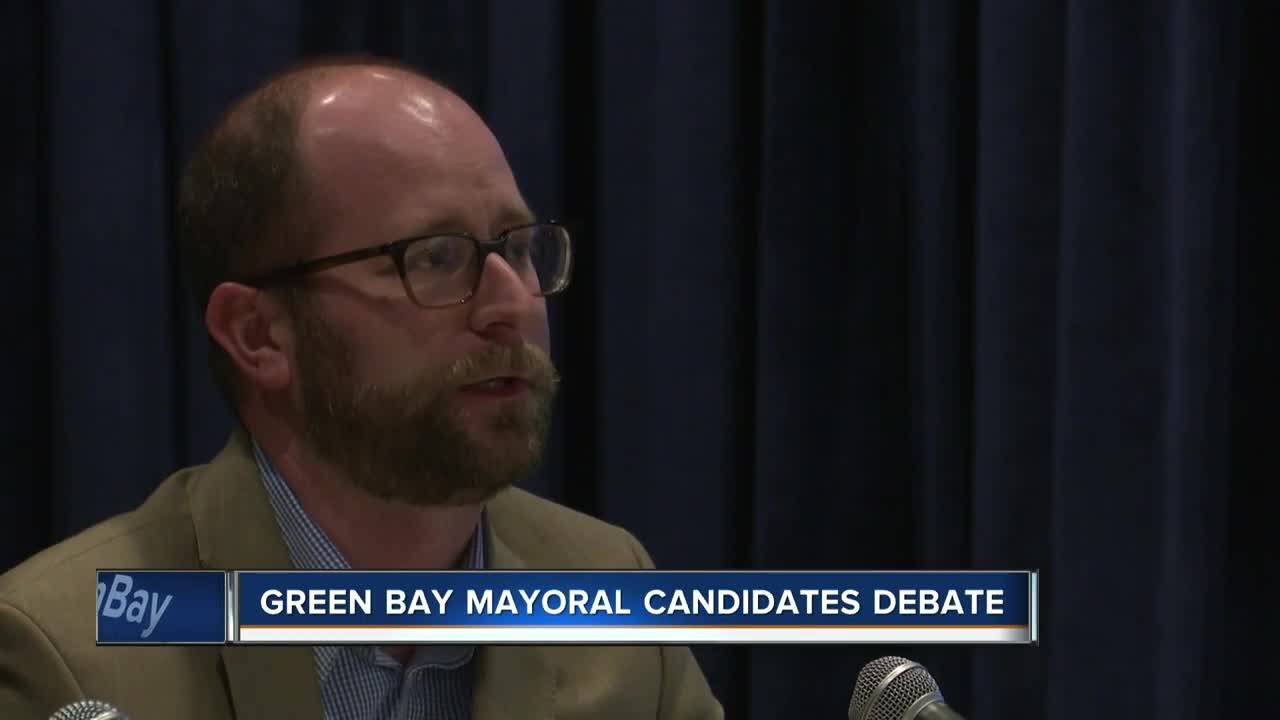 GREEN BAY, Wis. — Two remaining candidates for Green Bay's mayor race with go head to head in a debate before next week’s election.

Eric Genrich and Patrick Buckley will debate each other one final time ahead of election day next week. Both candidates survived February’s primary, but only one of them will take over a mayor seat that has been occupied for the last 16 years.

Genrich took home a commanding 44% of votes while Buckley narrowly took the last seat with 18%.

Genrich has been very vocal for fixing Green Bay's roads and infrastructure and aims to add more housing and economic growth to the downtown area. As stated on his website, Buckley’s biggest philosophies include attracting more businesses to Green Bay and making streets safer.