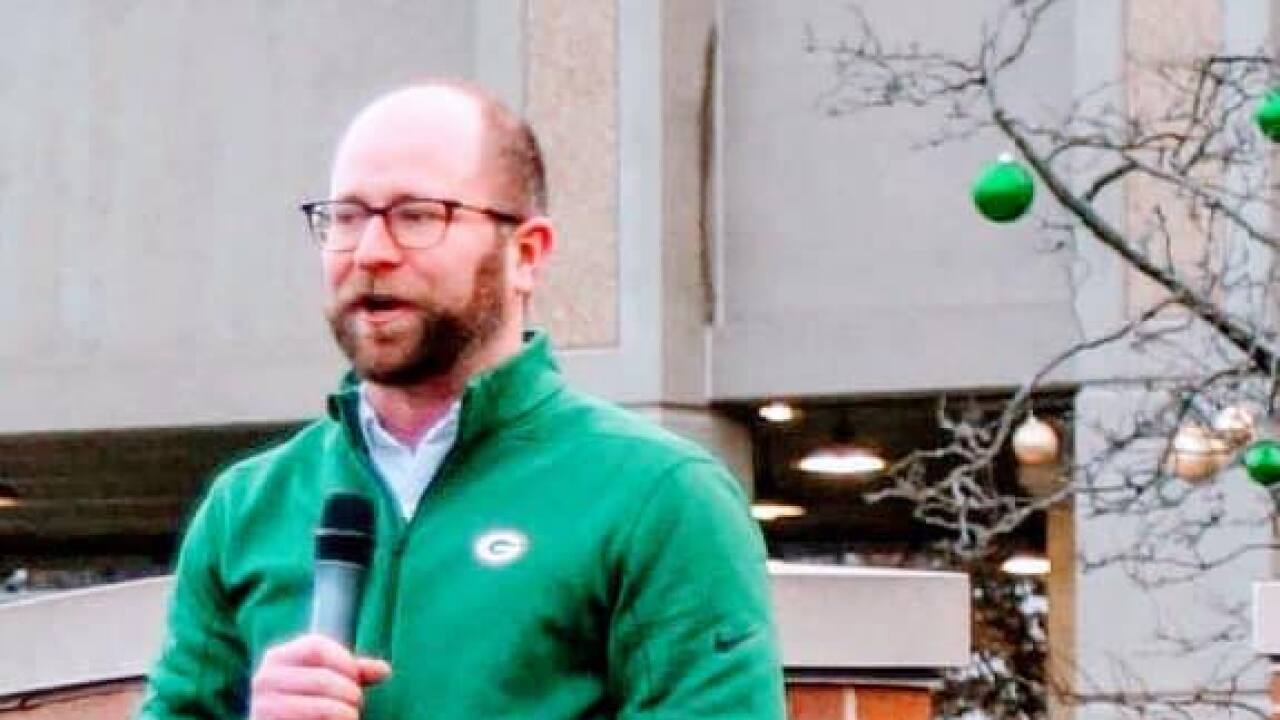 On his own Facebook page Wednesday, Mayor Genrich, who is a member of the Democratic Party, posted the letter with the caption, "My open letter to President Donald Trump on the eve of his visit to the Green Bay Area."

In his letter, Mayor Genrich told the president "Green Bay is a city known for hospitality. This is an ethic most obviously apparent on game days in the fall but it is also a way of life for us every day of the year.

"The letter goes on to say, "Our instinct toward hospitality, of course, extends to our president but I want you to know that it has its limitations. We don't tolerate intolerance or willful ignorance, and we won't endorse or ignore divisive and bigoted rhetoric. I hope your town hall event is a legitimate opportunity for you to listen to and learn from all members of this community, including those who have been left out of your vision for America."

You can read the letter in its entirety below.

This is President Trump's 8th visit to Wisconsin since taking office in 2016.