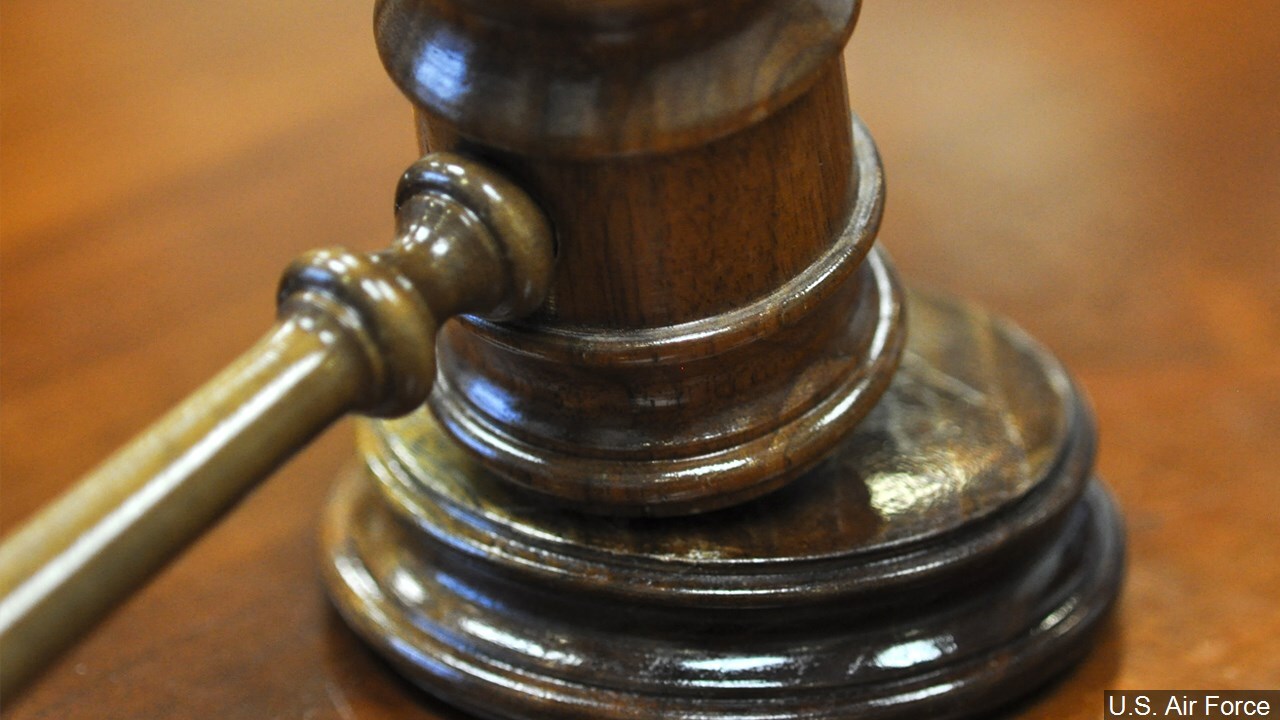 According to the U.S. Attorney for the Eastern District of Wisconsin, a jury found 57-year-old William A. Julius guilty of two counts of arson to a building. The trial took place in March of this year.

The U.S. Attorney's office says Julius set fire to a porch of a building on Madison Street in downtown Green Bay back on August 20, 2017. People who lived in the apartments located in the upper portion of the building were accounted for, and the Green Bay Fire Department began an investigation.

During that investigation, U.S. Attorney's office says Julius returned and lit another fire in front of the main entrance, causing significant fire and smoke damage to the businesses located on the first floor. Julius was later found hiding under a vehicle a few blocks away and was arrested.

In addition to being sentenced to eight years behind bars, Julius will serve an additional 3 years on supervised release.