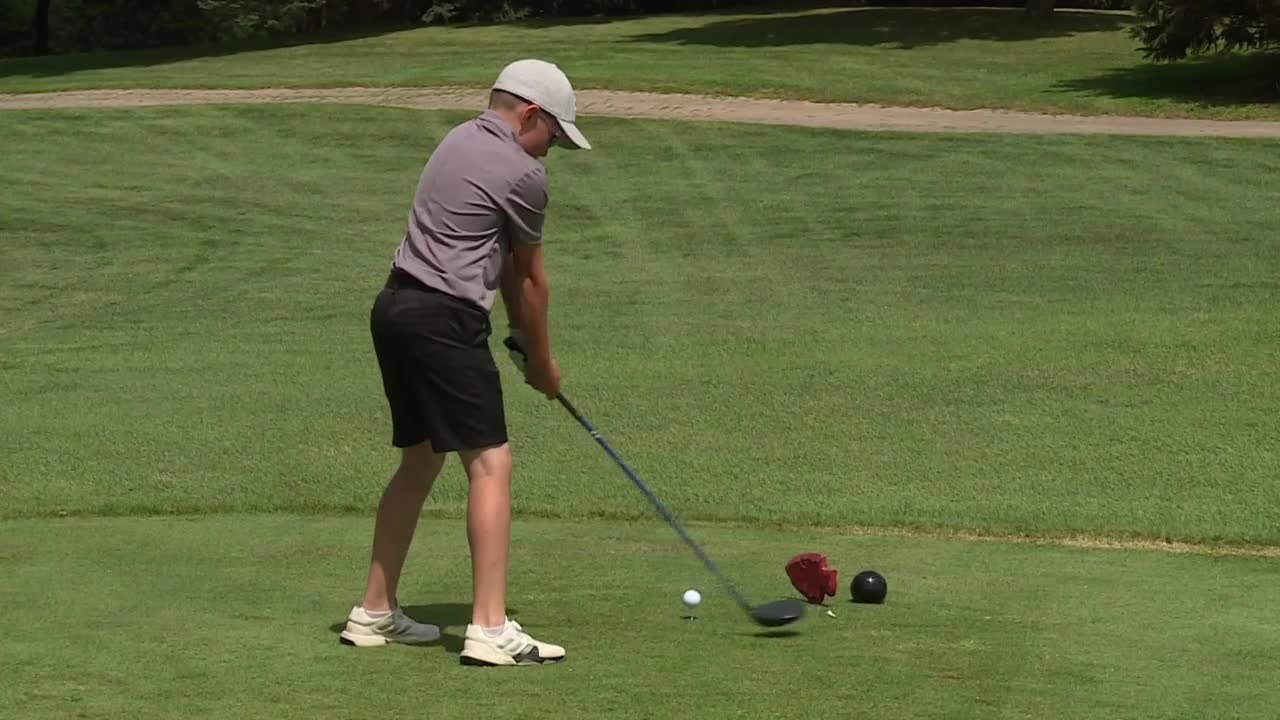 The Junior Golf Tour is in its second year, encouraging kids throughout the state to get outside, exercise and make new friends.

"Their independence when they're on the course, is something special. They're their own person, they make the decisions on what shot they're going to play, how they're going to root for somebody else, or how they're going to pick the person up that had a bad shot, pat them on the back and say 'you're gonna get it next time.' I think that's a great skill for them to have," said Tournament Director Ryan Champeau.

The tournament ends tomorrow, with trophies going to the top 3 finishers of each of the six divisions.