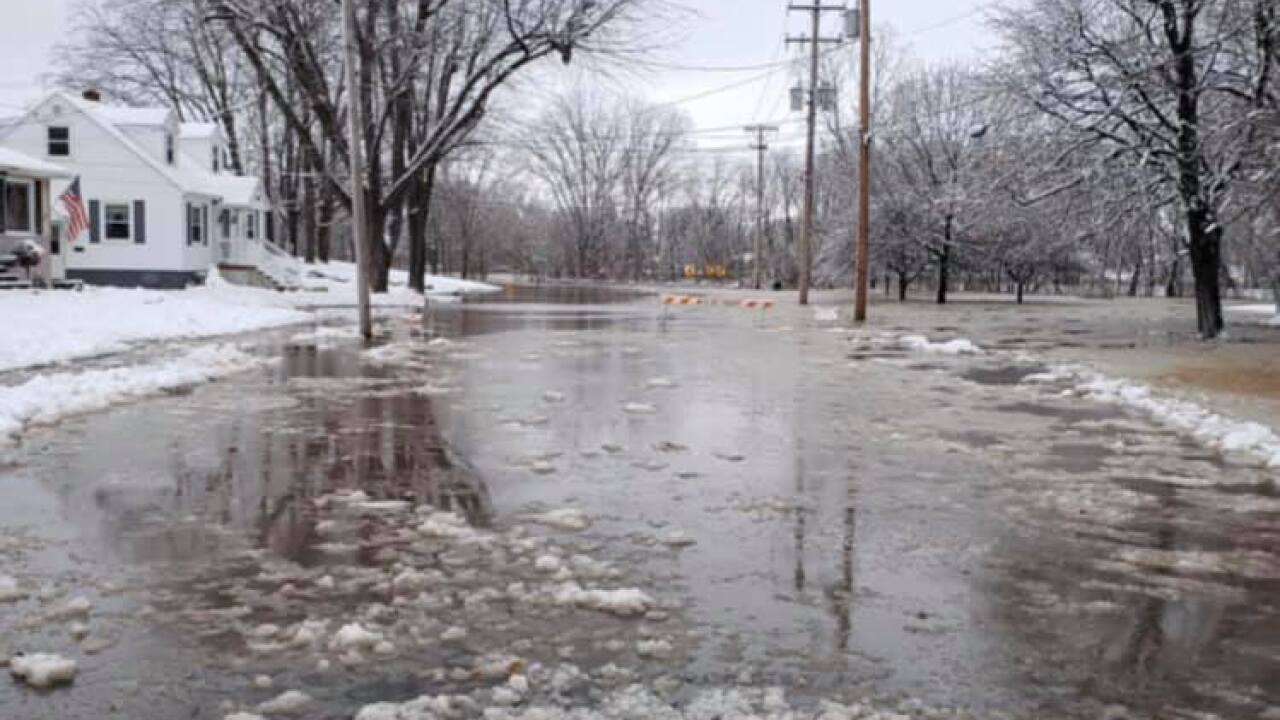 Green Bay Police Department
&quot;Repost from Nixle:<br/>The East River Water Level Rising - Be Prepared for Possible Flooding<br/>Due to a rising water level and a strong north wind, the East River water is rising in the City of Green Bay. If you live near the East River, please monitor the water levels and take necessary measures to ensure your safety.&quot;

UPDATE: GREEN BAY (NBC 26) -- Several people were asked to evacuate their homes Sunday night on the shores of Green Bay. High wind from Lake Michigan was causing substantial waves over the seawall alongside homes.

Green Bay Police and Fire departments issued a CodeRED for a neighborhood of East Shore Drive. CodeRED's are issued when flooding could pose a serious threat.

Pools of water could be seen in people’s front yards and over driveways. The fire department said this is going to be a continuous problem.

"It's the new normal with the bay being as high as it is,” said Battalion Chief Drew Spielman of Green Bay Metro Fire. “Until the water goes down in the bay, we're going to continue to experience these problems with the north wind."

Spielman adds it took years for the water to get this high in the bay, and it’s going to take years for it to go back down.

In total, 9 people voluntarily evacuated. The fire department said they should be able to return home by Monday. Crews said they are still monitoring the water levels in multiple areas in Brown County.

If a CodeRED is issued for your neighborhood, officials say to be prepared to evacuate.

Police are asking those who live nearby to be aware of the rising water levels and possible evacuation spreading further.

Police remind people living in Brown County that they can sign up for CodeRED notifications directly to your phone without having to create an account.

These notifications are for the event of emergency situations or critical community alerts. Examples include evacuation notices, boil water notices, and missing child reports.

If you live in Brown County, you can sign up or simply opt-in for CodeRED by CLICKING HERE.