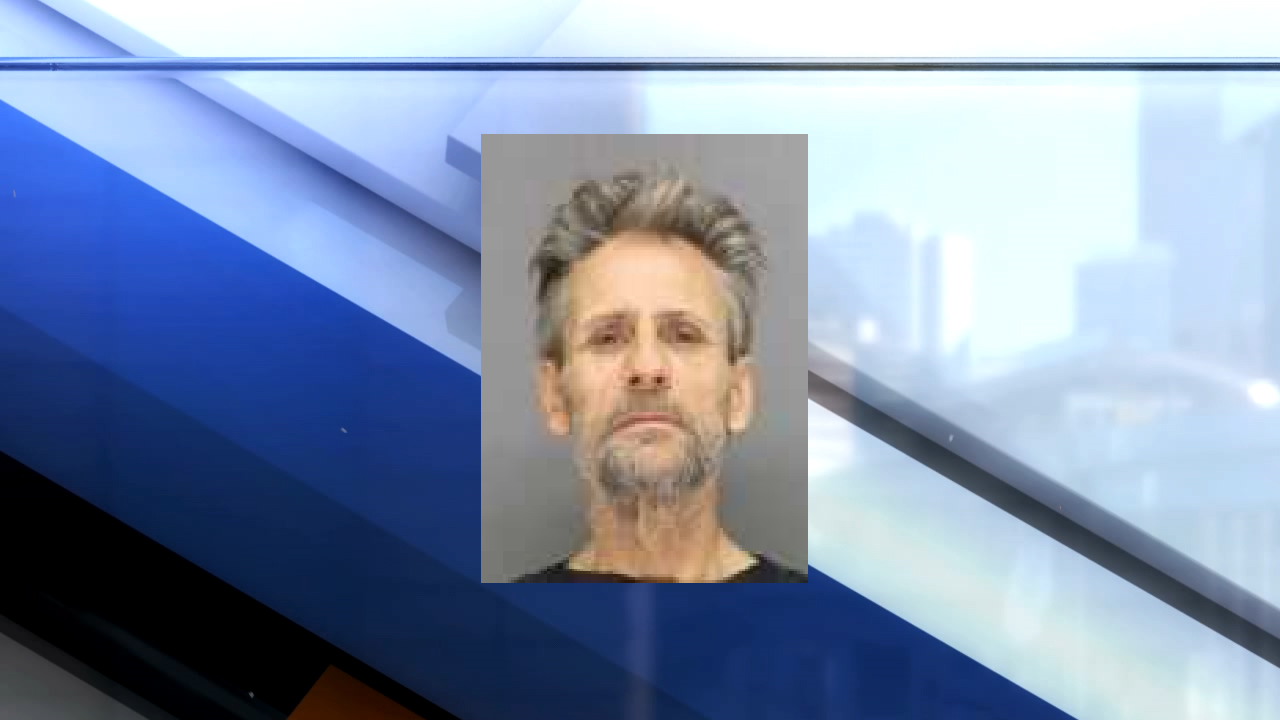 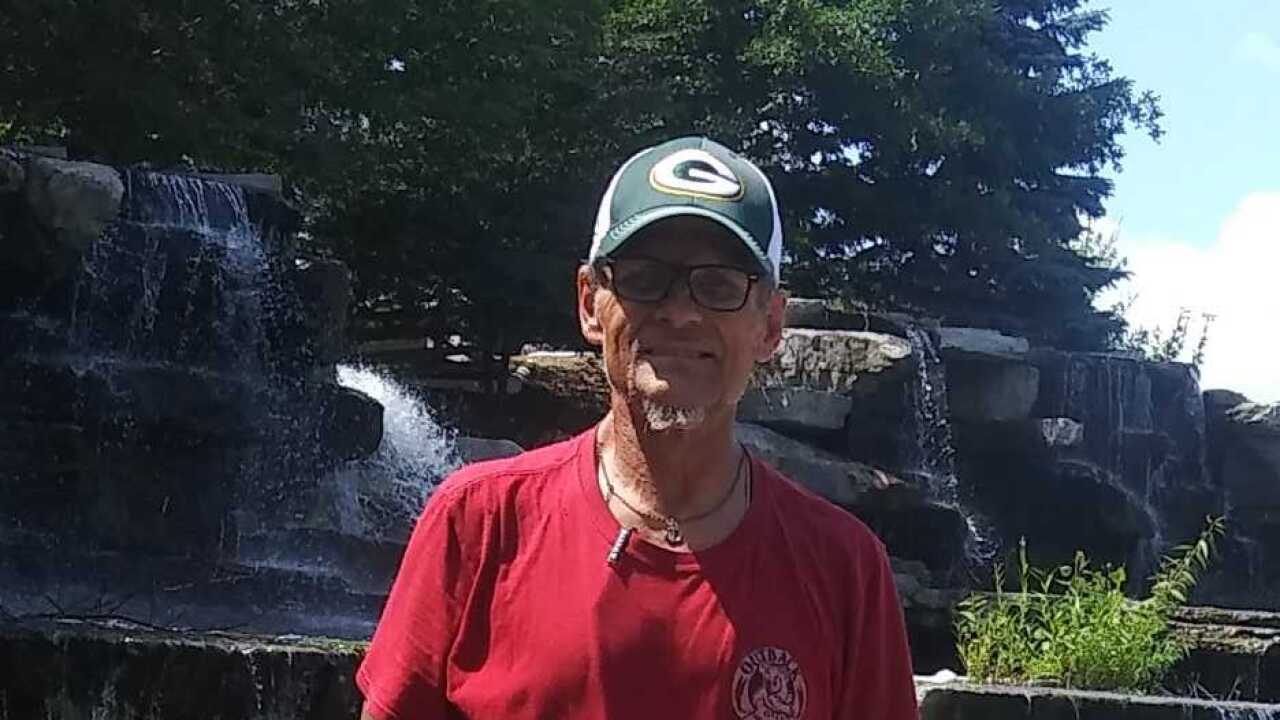 GREEN BAY — UPDATED INFORMATION: Mr. Brunette has been located and is safe.
--

A Green Alert has been issued for a missing veteran last seen in Green Bay.

Authorities say Todd Richard Brunette was last seen on Monday at 7:30 a.m. on S Jackson Street in Green Bay. According to the Green Alert, it's unusual for Brunette not to be in touch with his family. He has significant health issues for which medication is required. He rides a bicycle, but it was left behind. He does not have access to a vehicle.

Burnette is 54 years old. He weighs 150 pounds and is 5'7" tall. He had gray hair and hazel-colored eyes. He also has numerous tattoos, including on his left forearm which says "Paige".