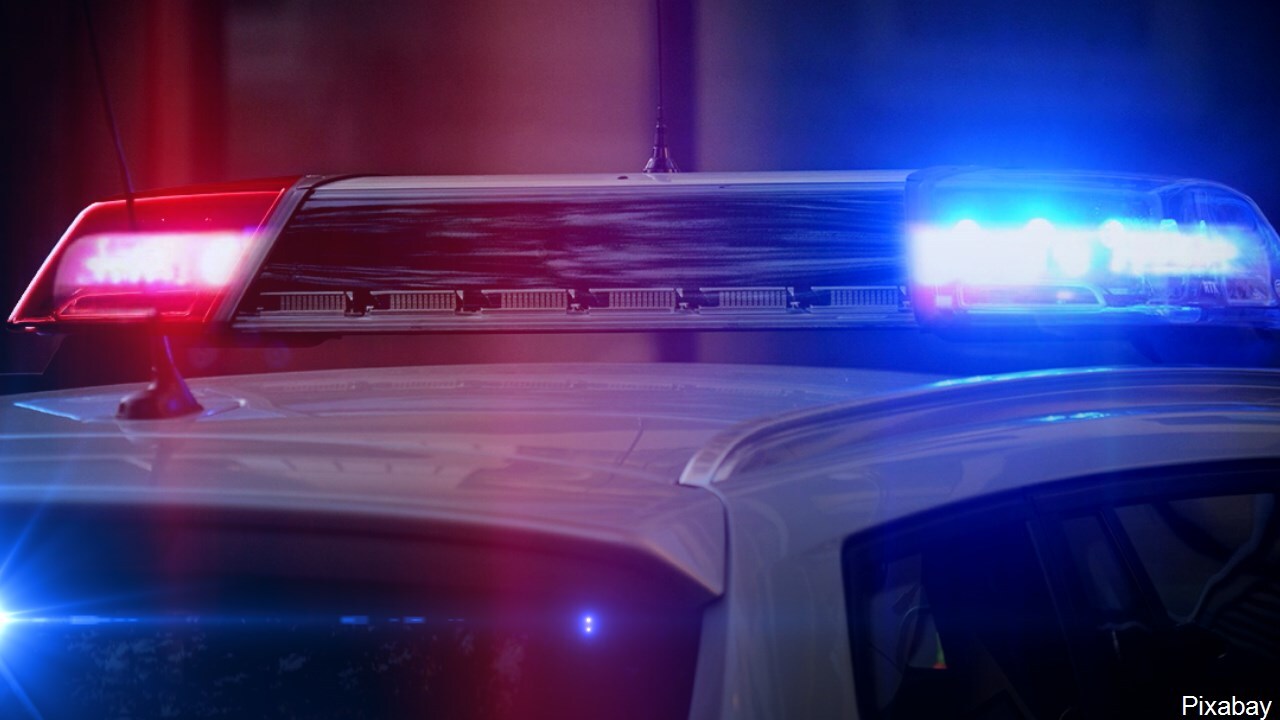 GRAND CHUTE (NBC 26) — Grand Chute Police say one man was shot in the leg early Friday morning. The shooter was taken into custody the same day.

According to police, the gunshot happened near Prospect Ave and Van Dyke Rd.

The report says the man was shot after a disagreement with another person over a personal matter. The man received medical treatment for a minor gunshot wound to the lower leg and has since been released.

Police say the man and shooter know each other.

If you have information on this incident, please call the Grand Chute Police Department at (920) 832-1575.