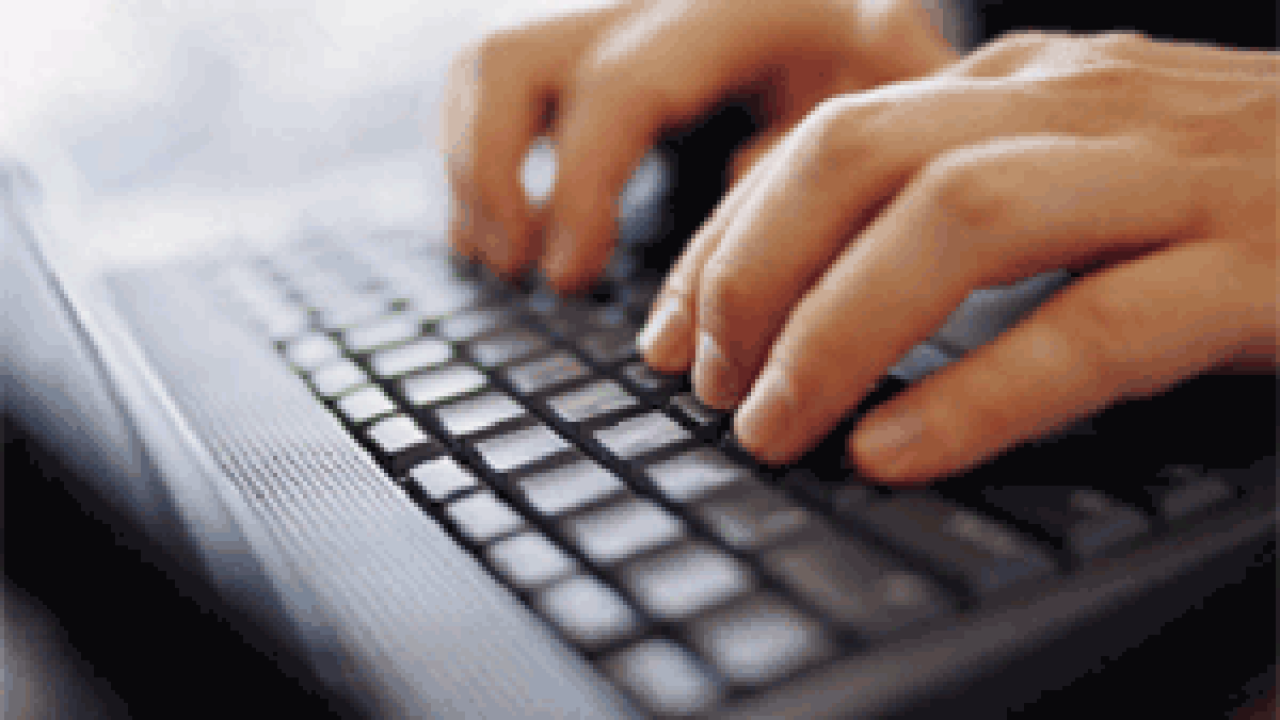 According to documents released by the department, the offensive posts included tweets using racial slurs, some of which were posted when La Luzerne was 16. The documents go on to say that La Luzerne admitted he made the posts and was apologetic. La Luzerne noted that some of his tweets that used the N word were quoting song lyrics that featured the word.

Police said the investigation is ongoing.

The full review can be found here:

The Police Chief released a statement on the investigation: