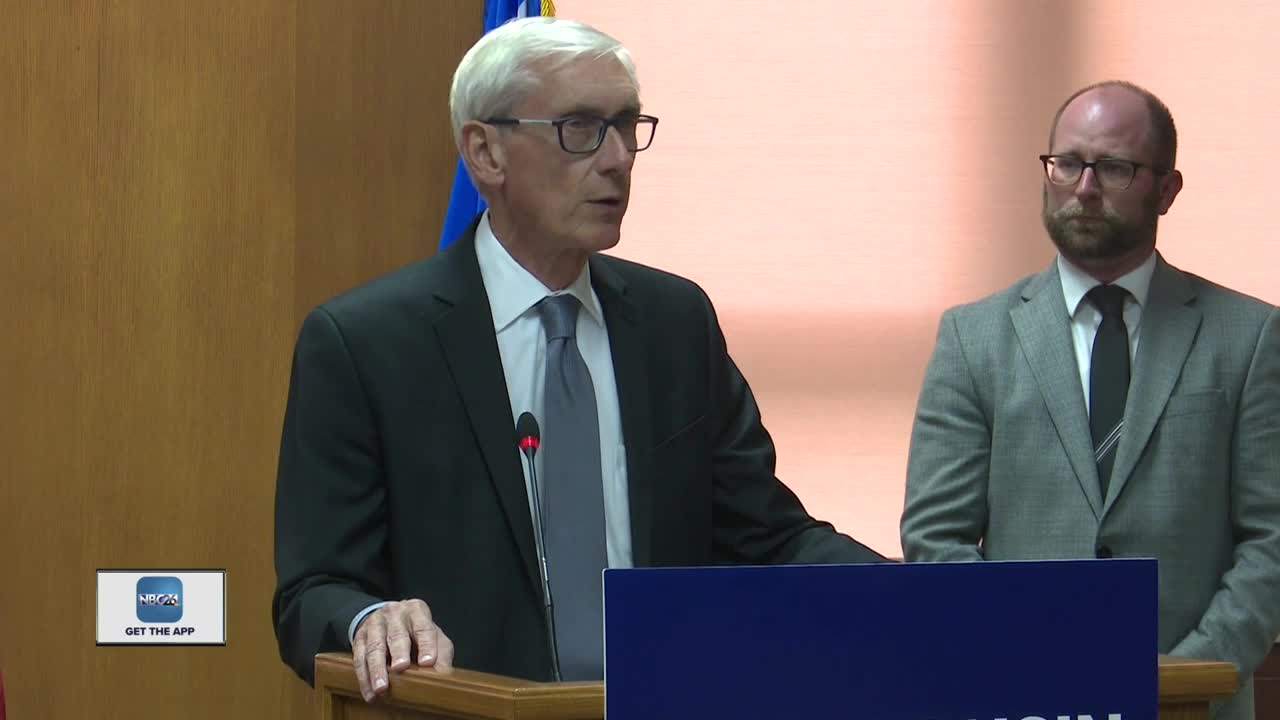 Governor Evers traveled to Green Bay on Tuesday, a day after calling a special session on gun control.

It was one of Governor Evers' biggest talking points when he was trying to get elected last year. Now, he is trying to bring state legislators together to make laws that he thinks would limit gun violence.

One option he mentioned at Tuesday's press conference was red flag laws. Those would allow judges to take guns away from people who are a danger to themselves or others.

Evers also wants background checks required before most gun purchase. His motive to bring the legislature together has come with some push back.

Republicans who hold the majority in the state Senate plan to not go along with the governor's plans. Governor Evers says he hopes the state can eventually come together.

"We have to make sure we are not circumventing the democratic process, no middle of the night stuff, not last-minute amendments, no nonsense,” Evers said Tuesday. “We need Republicans to work with the Democrats to send these bills to my desk."

Senate Majority Leader Scott Fitzgerald doesn't believe the bills will pass. He told reporters the support's not there to tackle these two issues. He went on to accuse Governor Evers of playing politics.

The governor called the special session to take place on November 7th. State Senator Fitzgerald also mentioned he plans to open the session and immediately adjourn without taking action.