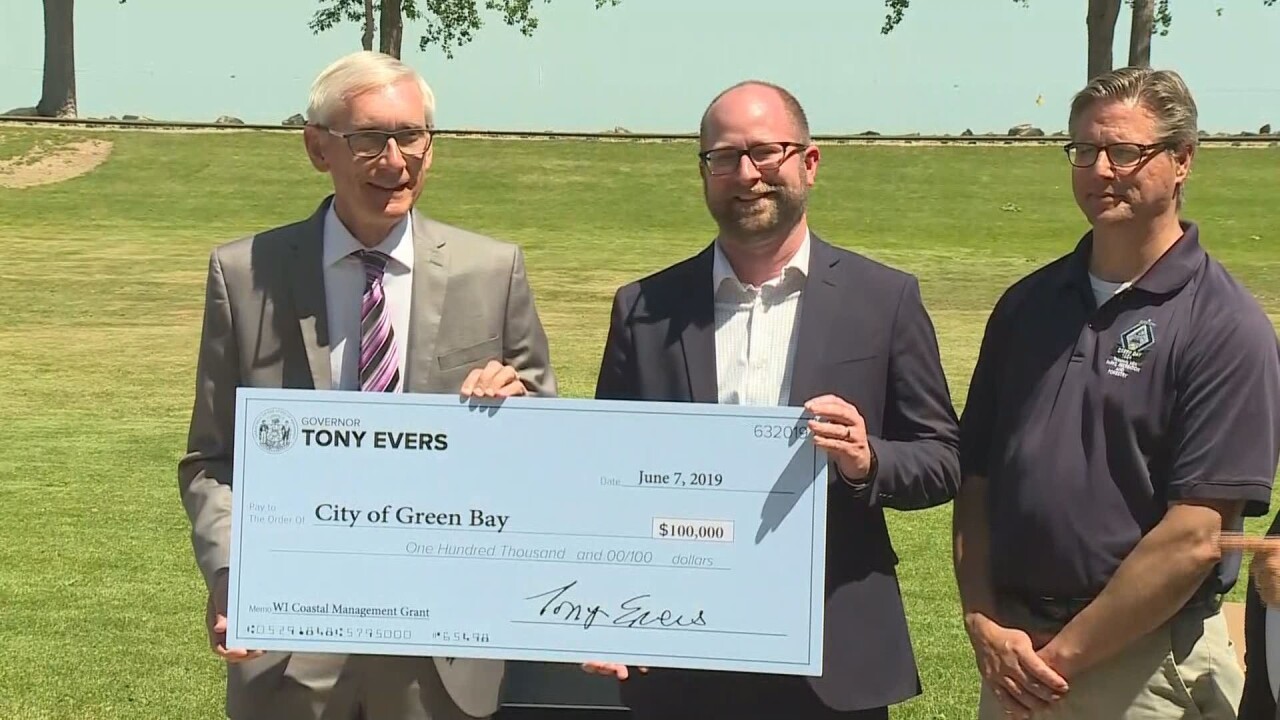 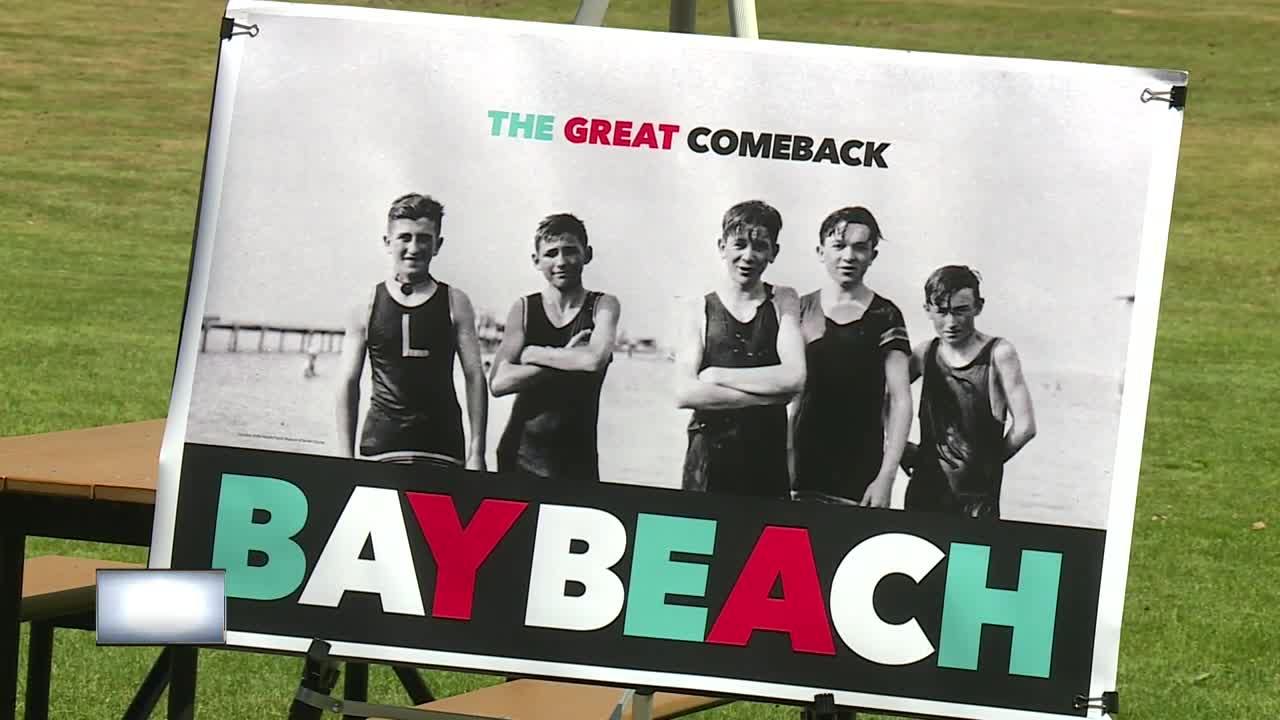 The Governor’s office says the grant is intended improve the shoreline at Bay Beach Amusement Park by constructing a new, ADA-accessible shoreline walk.

Governor Evers noted how the swimming beach was once a great attraction with hundreds of people visiting the beach. The beach was closed back in the 1930s because of pollution.

"There has not been a swimming beach since. But water quality has improved since 1972, with various efforts reopening this swimming beach is a real possibility," the Governor said Tuesday at the grant announcement.

Plans for the revived beach include a pier, boardwalk and a wildlife viewing area.