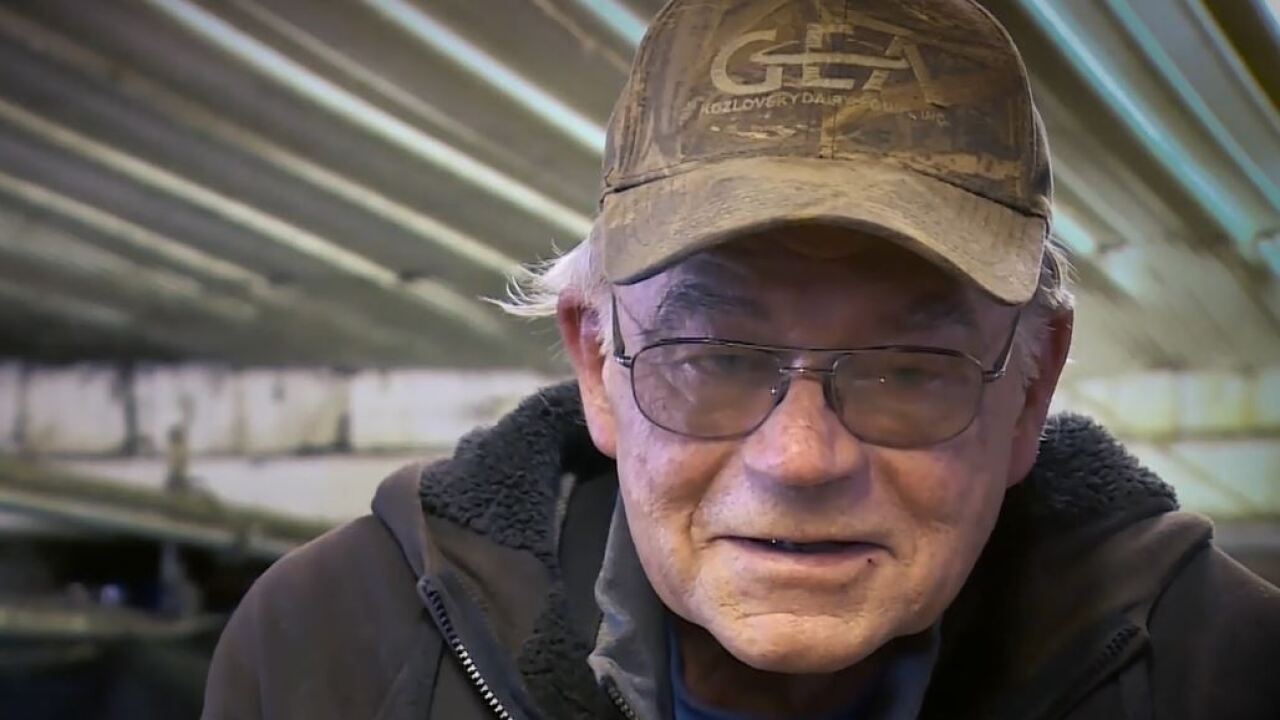 FREMONT, Wis. — Many farmers in Wisconsin are struggling.

In America’s Dairyland, state officials say there are currently 49 farms that are filing for bankruptcy. Several other farms are selling their assets and closing every year.

There are other farmers doing whatever they can do hold on. In Fremont, John and Mary Rieckmann are hoping a GoFundMe page can raise $50,000 and save their 180-year-old family farm. Click here to donate.

John and Mary said they’ve tried everything else, but they are facing a major hardship with low milk prices. They’ve tried getting better production out of their cows, but that hasn’t been enough.

Officials at the Wisconsin Farm Center said the Rieckmann’s aren’t alone in their struggle. Many of the calls to their office are farmers asking if their operation can stay viable in these times.

With options quickly running out, the Rieckmann’s are still holding onto hope. They want their children to someday run the farm. They don’t ever want to sell it.