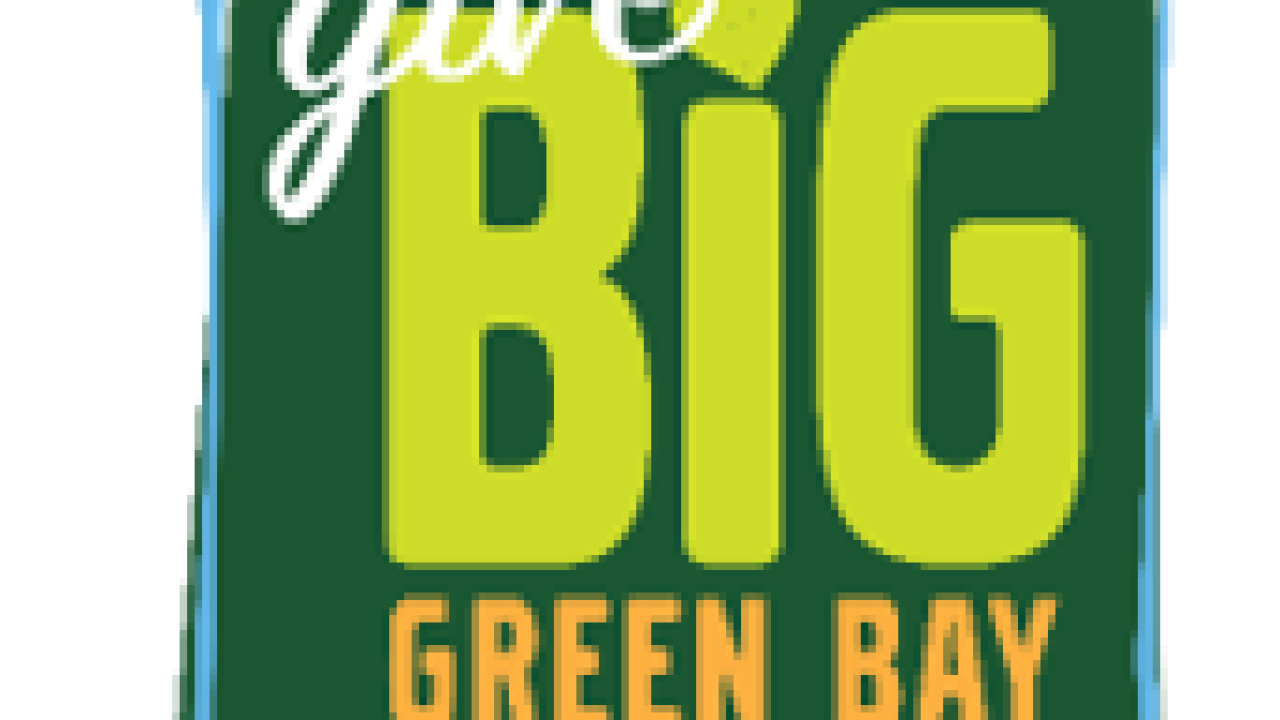 GREEN BAY, Wis. — It was a great 24-hours for local non-profits.

The event is hosted by the Greater Green Bay Community Foundation and Green Bay Packers Foundation.

After the numbers were in, many involved gathered to celebrate at Lambeau Field.

"Our entire staff, all of our partners, all the non-profits across the community, I think we're all beaming with pride," said Dennis Buehler, the President and CEO of the Greater Green Bay Community Foundation.

"I think we've turned this into an annual event that, it's going to be hard to top this year, but hopefully it gets bigger and better every year," said Mark Murphy, the Green Bay Packers President and CEO.

Happily Ever After Animal Sanctuary, Inc. had the most donors.

"Our individual donors go up to the tune of, I think we finished just a shade over 540 unique donors, where last year, we were right around 150," said Marcus Reitz, HEA's Branding and Development Director.

The Greater Green Bay YMCA raised the most money, finishing at $143,997.84 in donations.

Many members of the non-profits we talked with said they were so grateful for the the kind people in our community.