Gas prices predicted to be low for Thanksgiving 2020 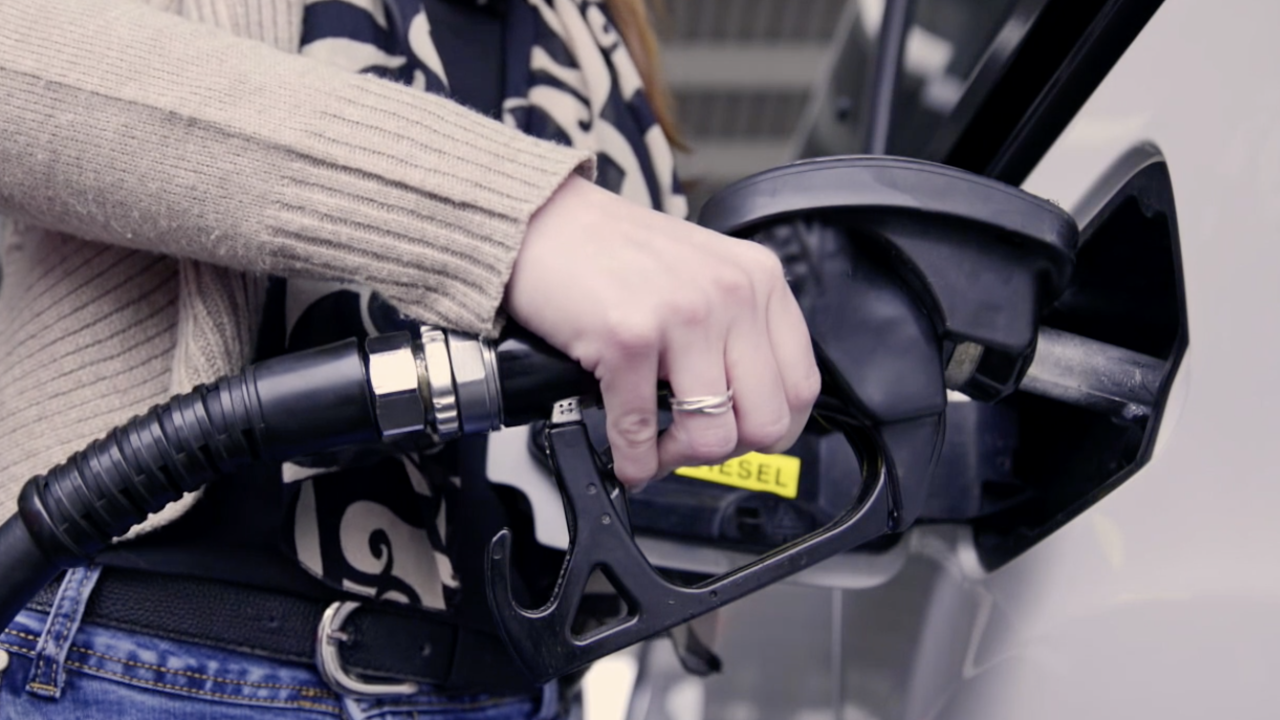 GREEN BAY (NBC 26) -- Although gas prices are projected to be the lowest since 2016 this Thanksgiving, a new study found there could be fewer drivers on the road.

Gas Buddy released its annual 2020 Thanksgiving travel survey, showing only 35 percent of Americans plan to hit the roads on Thanksgiving, a 65 percent decrease from last year.

“Indeed, gas prices have remained affordable for most of the year, Green Bay's average today just a dollar eighty-five, a far cry from a year ago when prices were about two thirty. So, the low prices are causing a small subset of users to get out, but most Americans still staying closer to home,” said Patrick De Haan, Head of Petroleum Analysis at Gas Buddy.

70 percent of those that say they'll be on the road this Thanksgiving cited that low gas prices are incentivizing them to do so.