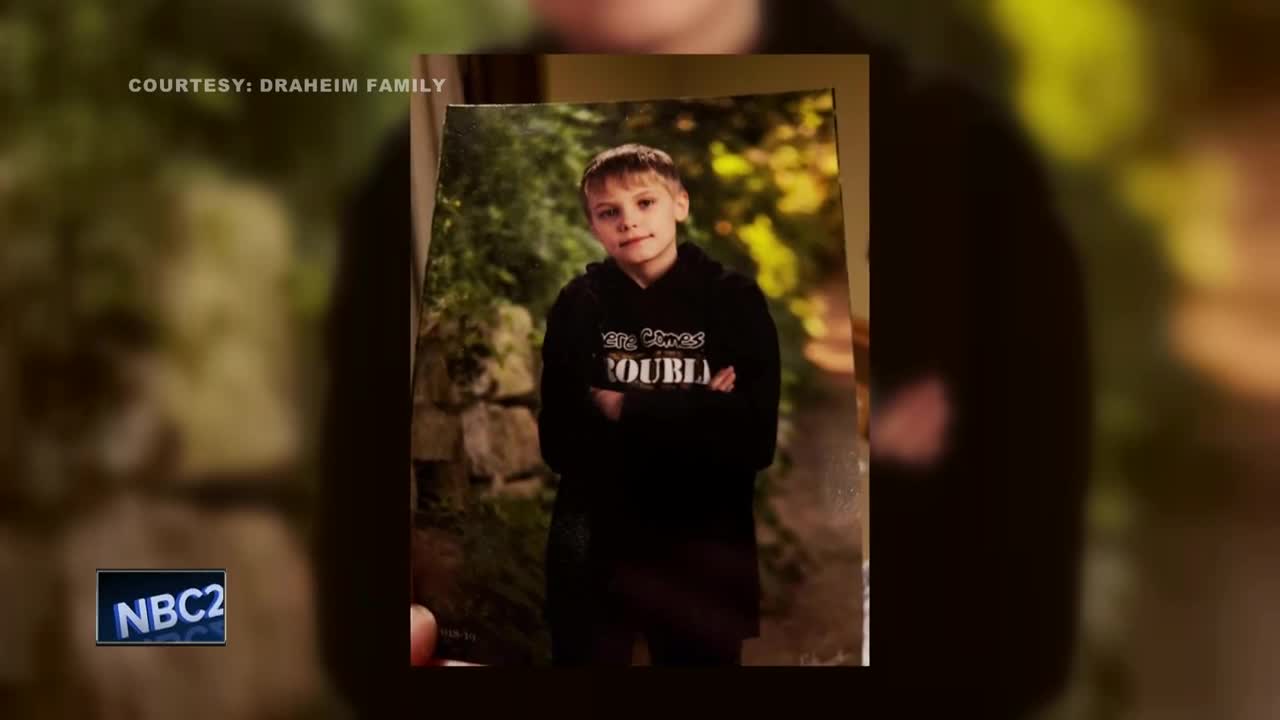 A fundraiser has been set-up for the Kaukauna boy who died last week in a crash involving a school bus. His mother went to the hospital with serious injuries. 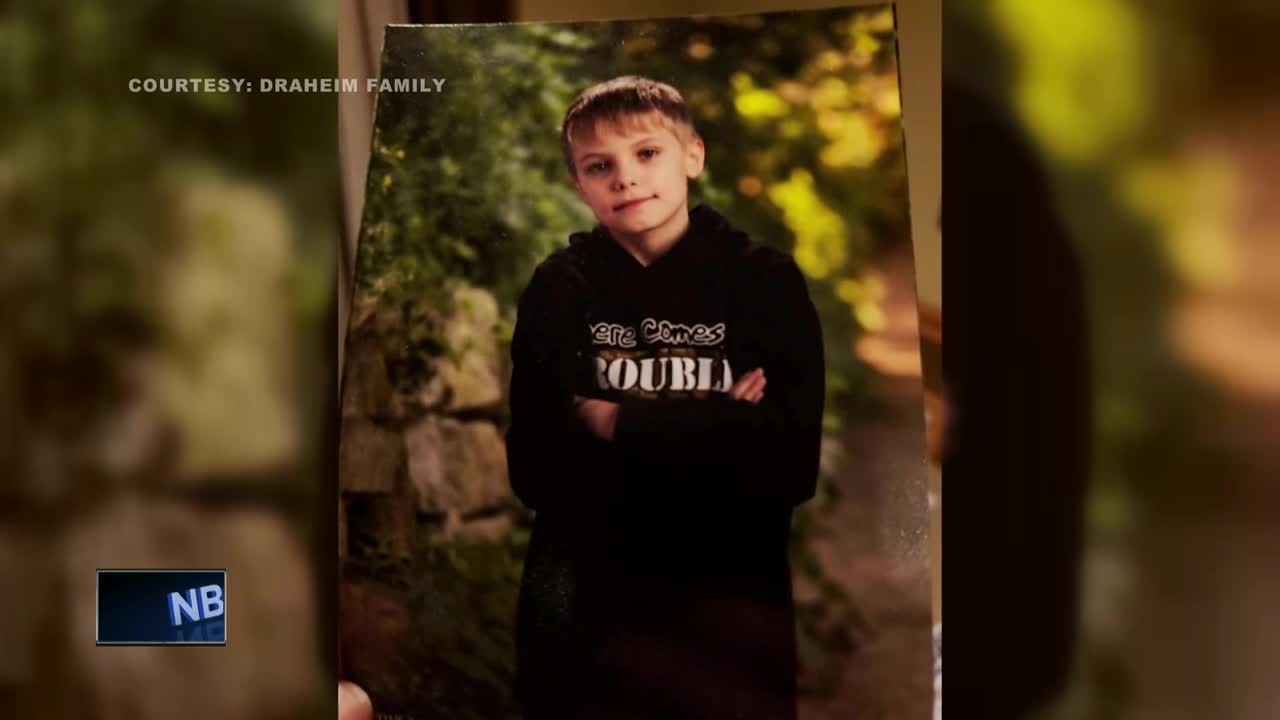 HORTONVILLE, Wis. — A fundraiser has been set-up for the Kaukauna boy who died last week in a crash involving a school bus. His mother went to the hospital with serious injuries.

Authorities in Hortonville identified 10-year-old Noah Taylor as the boy who died in the crash and his mother were involved in a head on crash on State Highway 15. The boy was as pronounced dead at the scene and the mother was taken to the hospital with injuries.

NBC26 spoke with a pastor at a church in Hortonville where Taylor was baptized. Pastor Steve Kline says they plan to hold the funeral at the same church. To pay for the expensive costs, the community are pitching in to help.

“Nothing any of us can do will bring Noah back but in small ways collectively we can do I thousand little things for Crystal and her family that's what we're going to do,” said Pastor Kline.

As of right now, no date has been set on the funeral for the boy. There is also no word on the mother’s condition.

Anyone who would like to donate will have to do it in person at the wolf river community bank. As of right now, there is no online crowd funding set up.