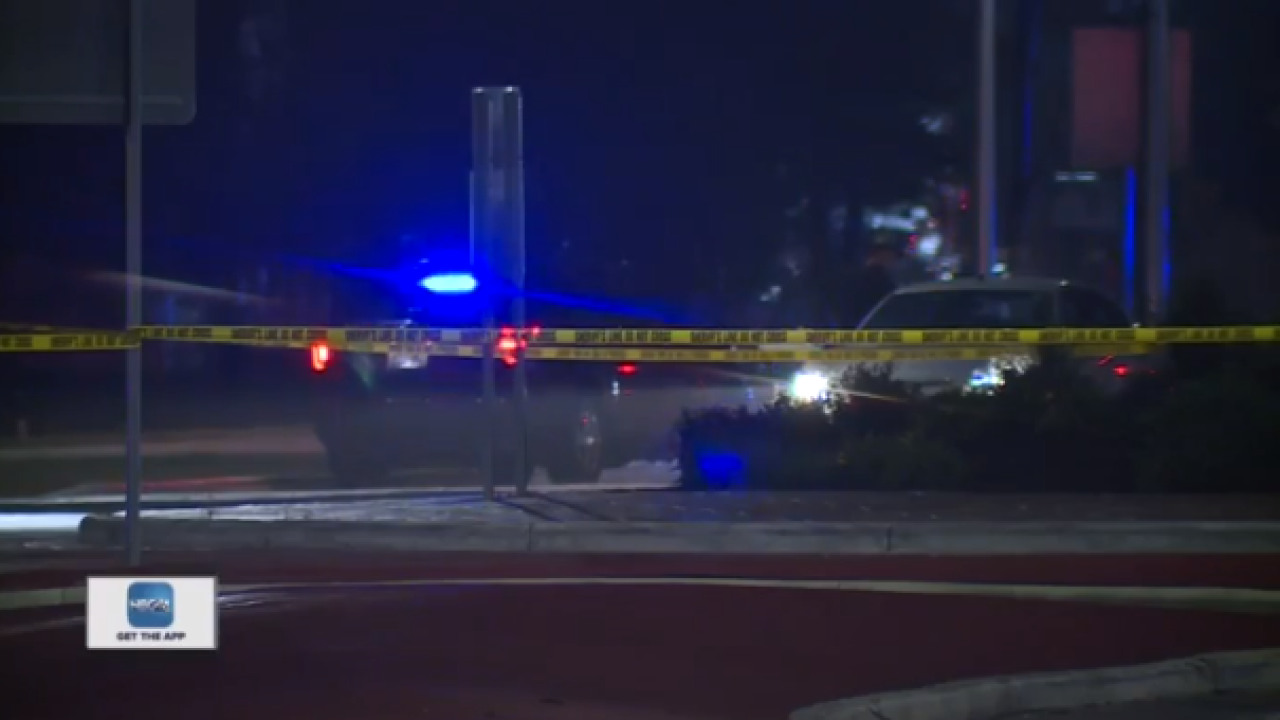 Chief Daniel Meister of the Fox Valley Metro Police Department published an open letter to the community Wednesday in response to a police shooting that killed one person.

The letter did not release any new details on the case, but it thanked the community and media for patience regarding the release of information.

"Little or no information may be released during the ongoing investigation so that the facts are not intertwined with speculation or innuendo," the letter states.

The Chief said the Wisconsin Dept. of Justice, Division of Criminal Investigation will be the primary investigator of the officer-involved shooting.

The investigation may take several weeks to conclude, the Chief said. More details on the case will be made available to the public "eventually".

Authorities said Tuesday a person died after a police shooting in Kaukauna following a chase. The person's identity has not been released.