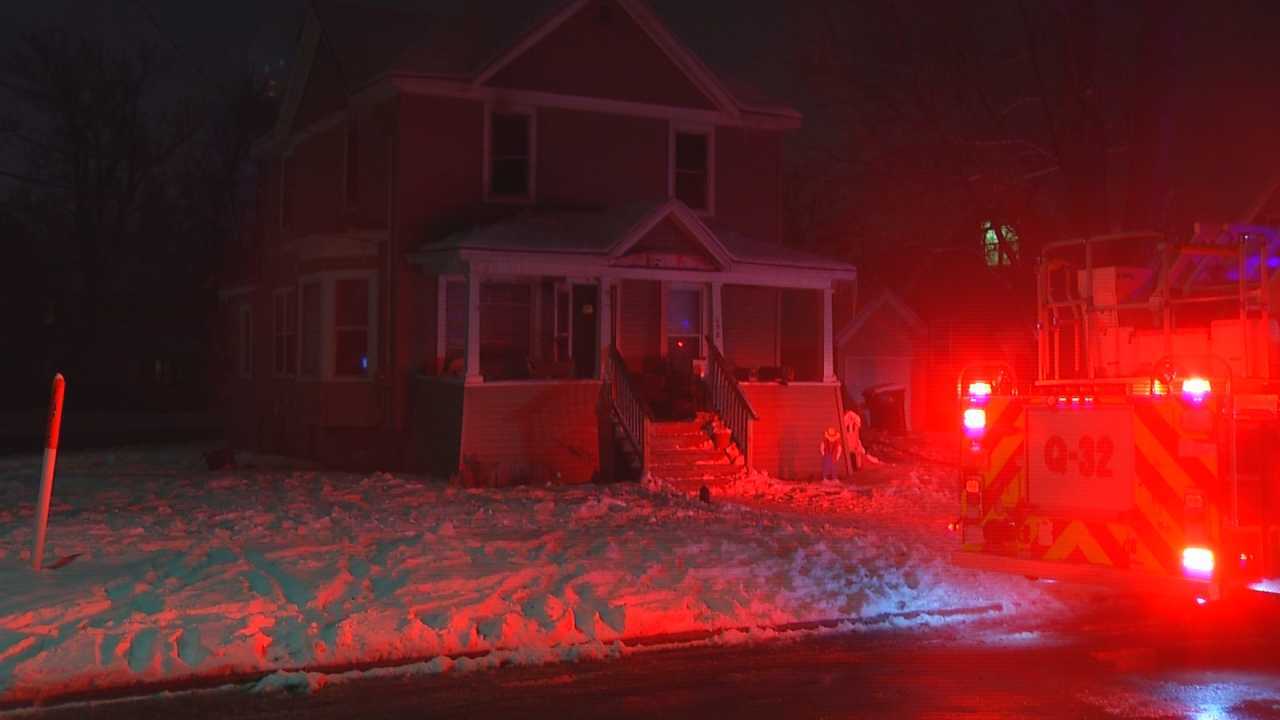 MENASHA, Wis. — Four people are without a home after an apartment fire in Menasha.

It happened Tuesday night on the 300 block of Nicolet Boulevard.

When firefighters arrived on scene they found three people in the lower apartment and one in the upper apartment.

They were all evacuated safely.

The person who lived in the upper apartment was brought to the hospital for cold exposure.

Firefighters were able to knock down the fire quickly but there was extensive damage inside the building on the first and second floors.

There were no other injuries.