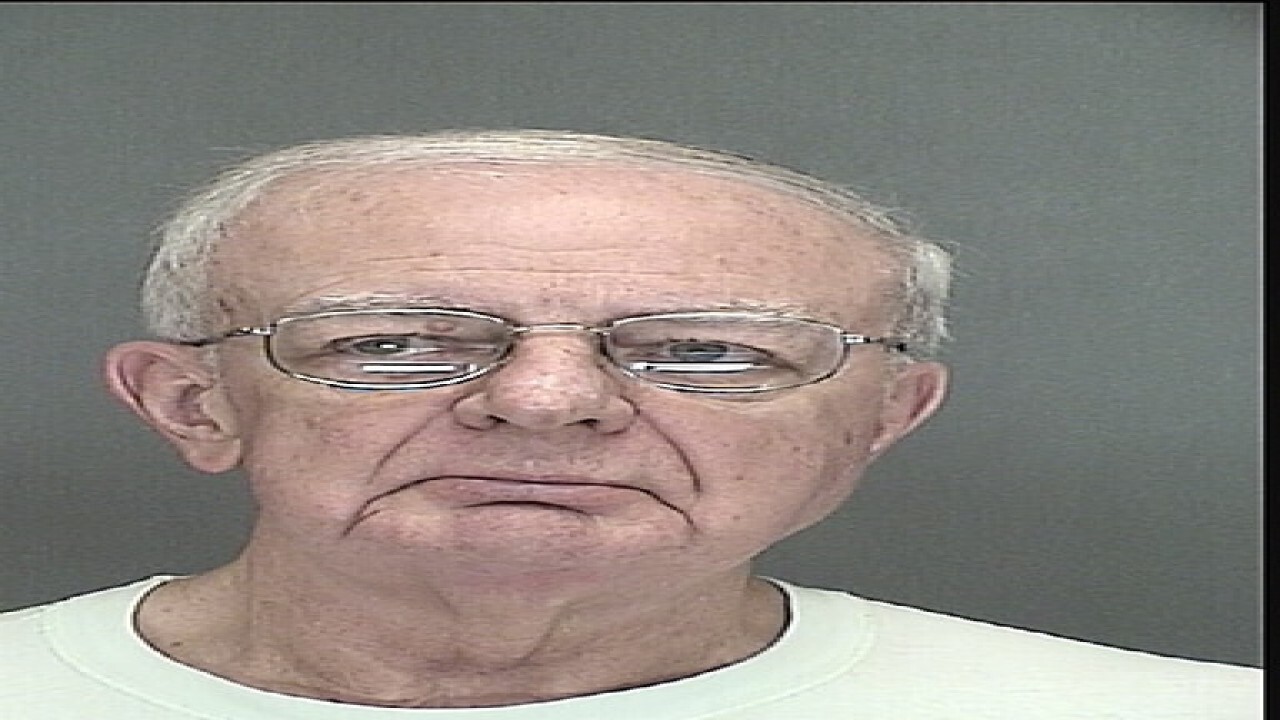 GREEN BAY, Wis. — A former priest, who was previously sentenced for exposing himself to a minor, has been ordered an additional eight months of jail time after authorities say he violated his probation.

According to a letter written by the Wisconsin Department of Corrections, Richard Thomas pleaded No Contest to two charges of exposing himself to a child back on October 28, 2016. Thomas was ordered to probation for 36 month. Richard was ordered not to have contact with minors as one of the probation's conditions.

The letter states Thomas has one previously documented violation for accompanying a girl to the Tundra Lodge Resort and Waterpark. The letter also states Thomas has intentionally sought out minors at the Bay Motel and Family Restaurant, asking them personal questions such as where they go to school, what grade they're in, and he reportedly asked one minor where they lived.

The letter also says he told one girl that he thought she was attractive and if he was her age he would date her. Thomas also admitted to putting his hand on a boy's shoulder and making him uncomfortable, the letter says.

Thomas was taken to Brown County Jail on a probation hold.