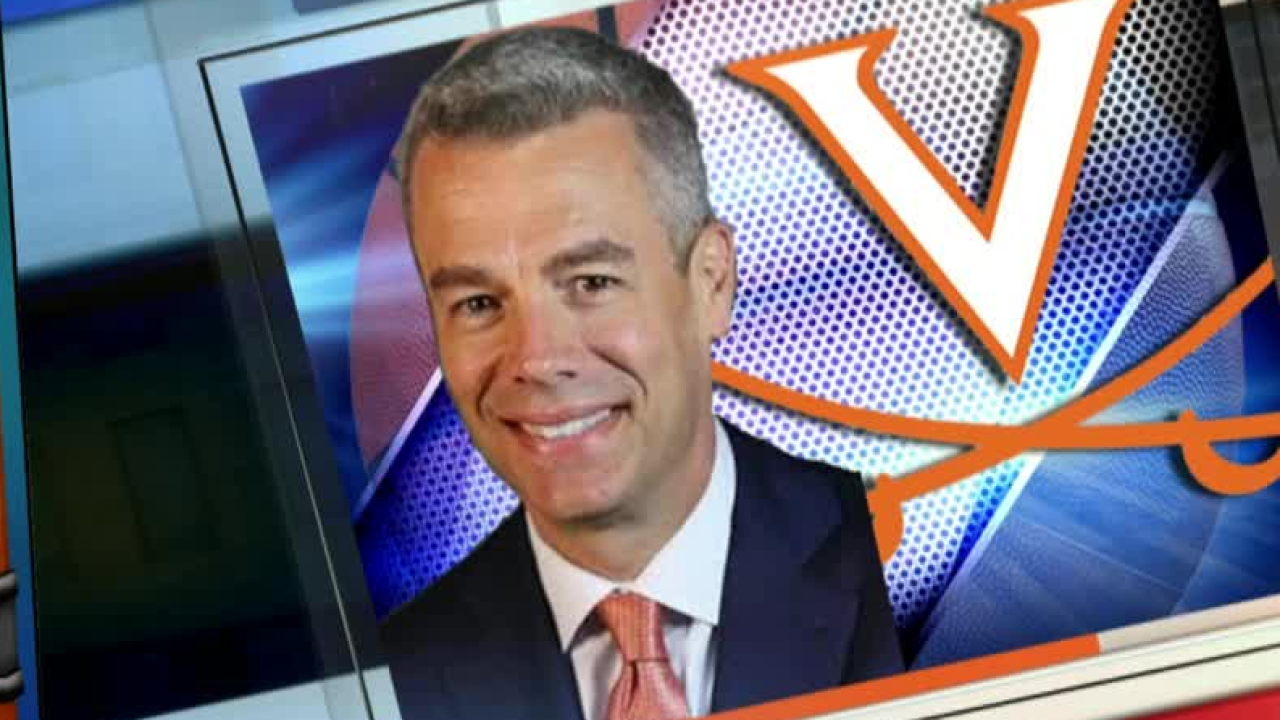 GREEN BAY, Wis. — One coach whose team just made the Final Four originates from Green Bay.

Tony Bennett the head coach of the Virginia Cavaliers is taking his team to their first Final Four since 1984. But before Bennett became the head coach of a successful east coast basketball team he made stops in Green Bay during high school and college.

Bennett, who took over as Virginia head coach back in 2009, played basketball at Preble High School where he led Preble to a quarterfinal appearance in the state championship back in 1988.

After that he went to University of Wisconsin Green Bay where he played under his father Dick Bennett. Now he is headed to the Final Four as a coach of a team that narrowly beat Purdue over the weekend in overtime.

Bennett and the Virginia Cavaliers will be playing their Final Four game Saturday in Minneapolis. If the Cavaliers win then he Bennett will have a chance to win the school's first NCAA championship.