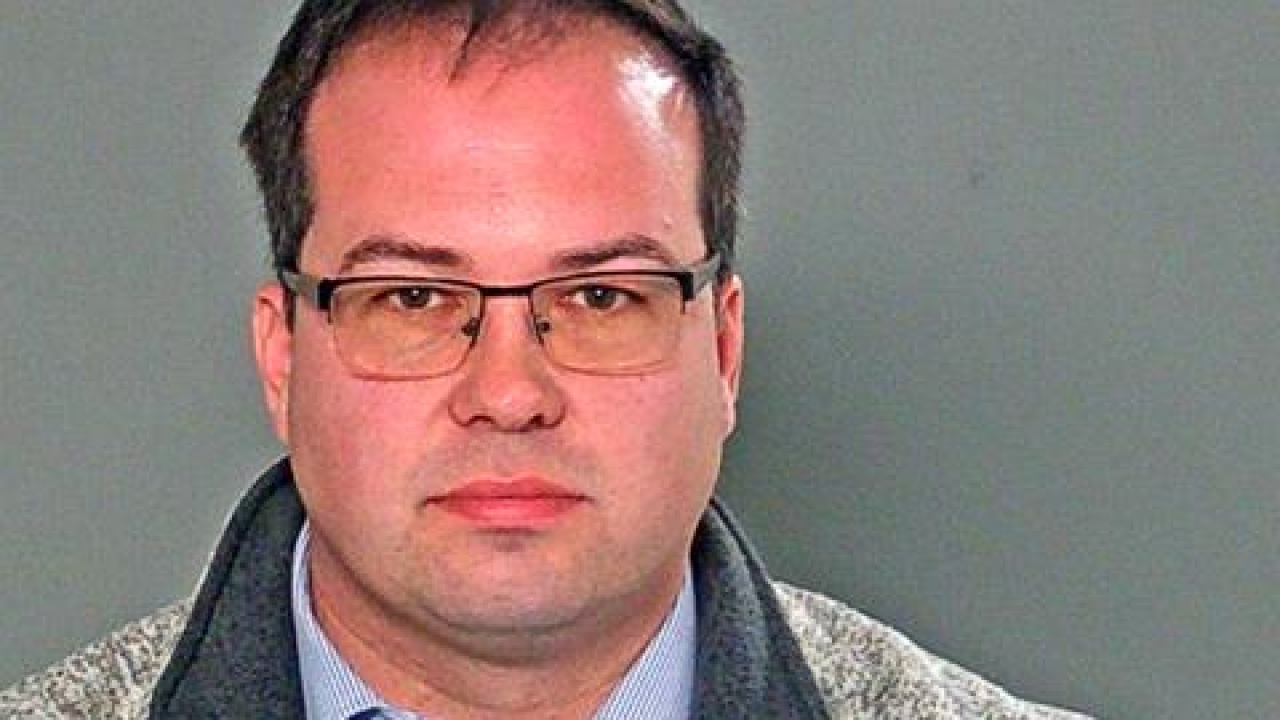 GILLETT, Wis. (NBC 26) — The former mayor of the city of Gillett is facing felony theft charges for allegedly stealing more than $130,000 from his former employer, according to a criminal complaint.

James A. Beaton of Appleton is facing 13 felony counts of theft from Legacy Funeral home in Oconto County.

Court records state the alleged theft took place while Beaton was the funeral home's director as well as the mayor of the City of Gillett.

Beaton is accused of embezzlement from the business and sold a Cadillac Hearse belonging to Kuehl Funeral Home without the owner's consent.

The record allege that Mr. Beaton took money out against the funeral home and owed money to multiple vendors that were never paid for their business, and that Beaton also maxed out a $32,000 company credit card and took out a $35,000 line of credit in the name of the funeral home.

Beaton is also accused of not paying the funeral home's property taxes, according to a criminal complaint.

In a statement on Beaton's Facebook page, in October of 2019, Beaton was asked to step down as mayor, saying he did "not meet the residency requirements."

A court date for the theft charges against James Beaton has not been set.