For COVID-impacted Christmas parade, Sturgeon Bay businesses go all out with decorations 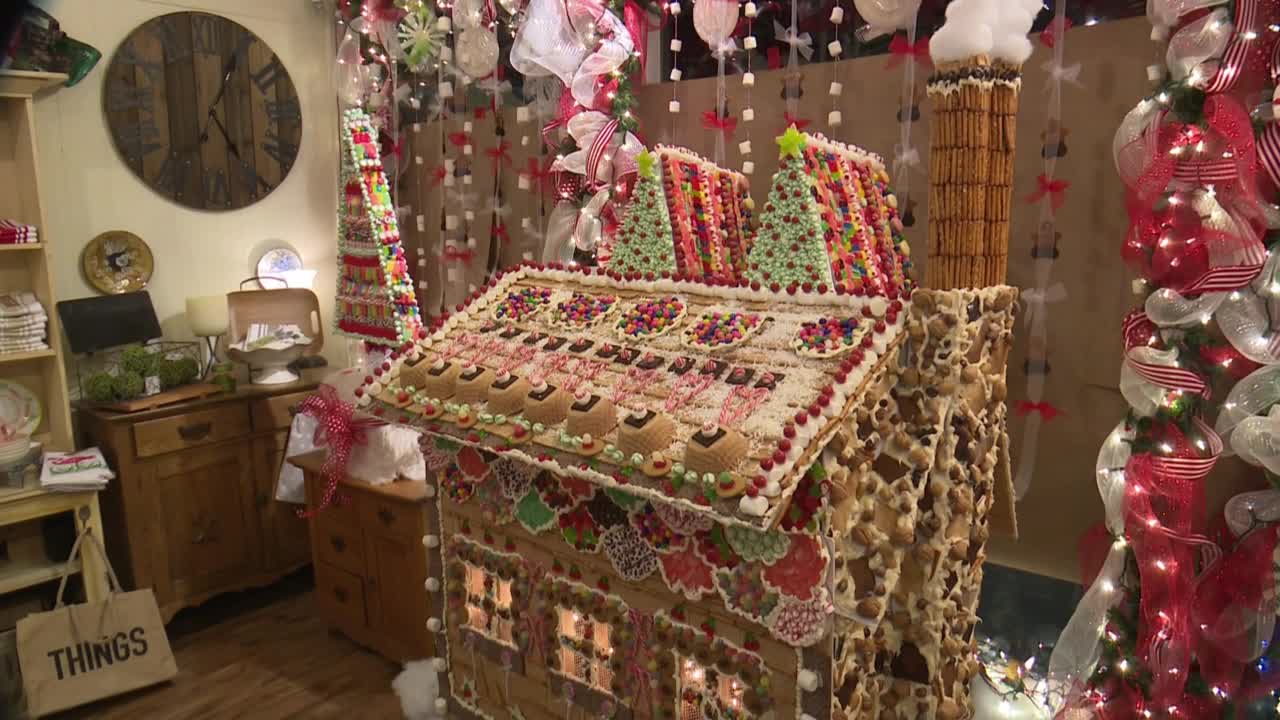 STURGEON BAY, Wis. (NBC26) -- Paper-covered windows -- not exactly a sign of the holidays. And definitely not the usual look in Sturgeon Bay.

"We spent over two-and-a-half-weeks working on our windows and planning and decorating and getting [our store] ready," Wilkins & Olander store owner Dawn Fischer said about preparing for this year's COVID-altered Christmas parade.

But why spend weeks on a window just to cover it up? Well, because Santa was coming to town.

Business owners along the parade route decorated their storefronts and placed paper over the windows which they tore down when Santa drove by.

"Everybody has really worked hard on their window decorations," Fischer said. "Maybe not so much as they've done in the past [but] maybe put up just a tree and some lights. People have really gone way out."

Usually the streets of Sturgeon Bay are packed with people during Christmas. But instead, it was a car parade. So local businesses used it as a way to say 'thanks.'

"The community means a lot to me because they're my bread and butter," Madison Avenue Market owner Dede McCartney said. "We need them. That's what keeps us going through the winter. It's a long winter."

Bliss, a local business, owners Kelton Reitz and Todd Trimberger opened their new store for the first time Friday night. They wanted their decorations to help the holiday feel like it usually did, pre-Covid-19.

"This evening also brings to the community a sense of normalcy," Reitz said. "A lot of people come to Bliss to find their Christmas bliss.

And they'll find it storefront by storefront, with windows finally revealed.

"We didn't do it for business," said McCartney. "We did it because we want everybody happy."