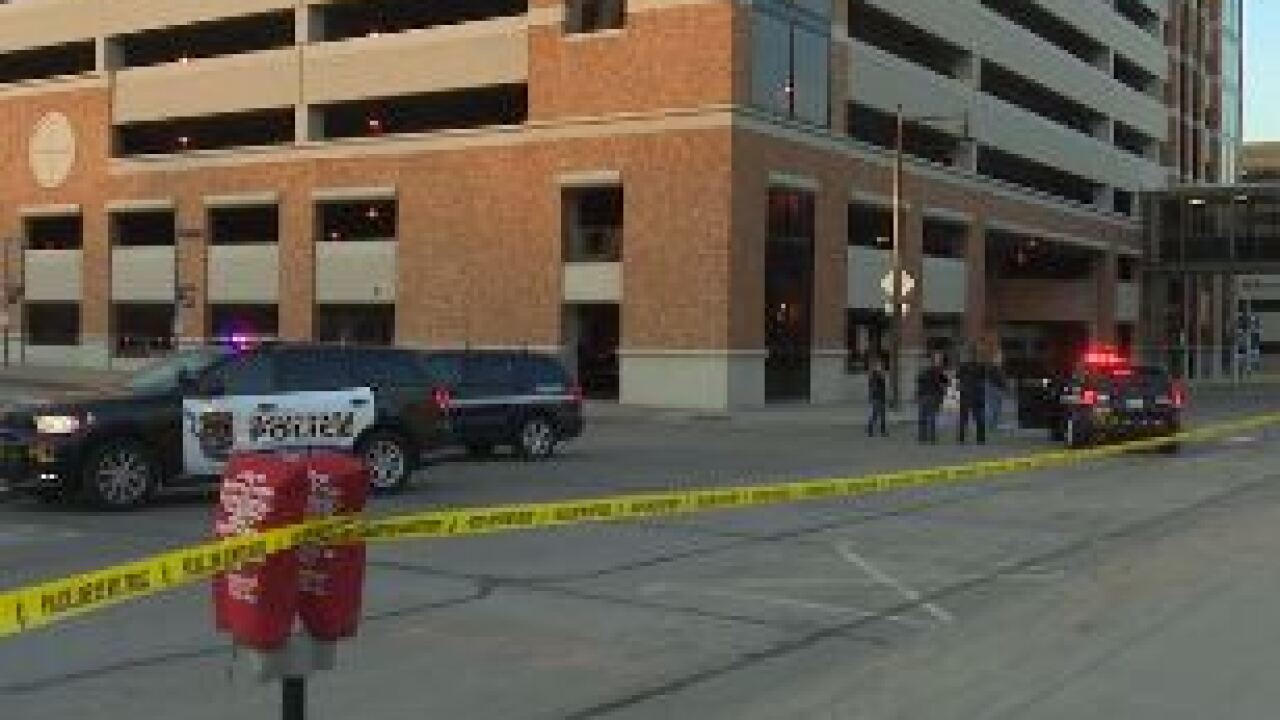 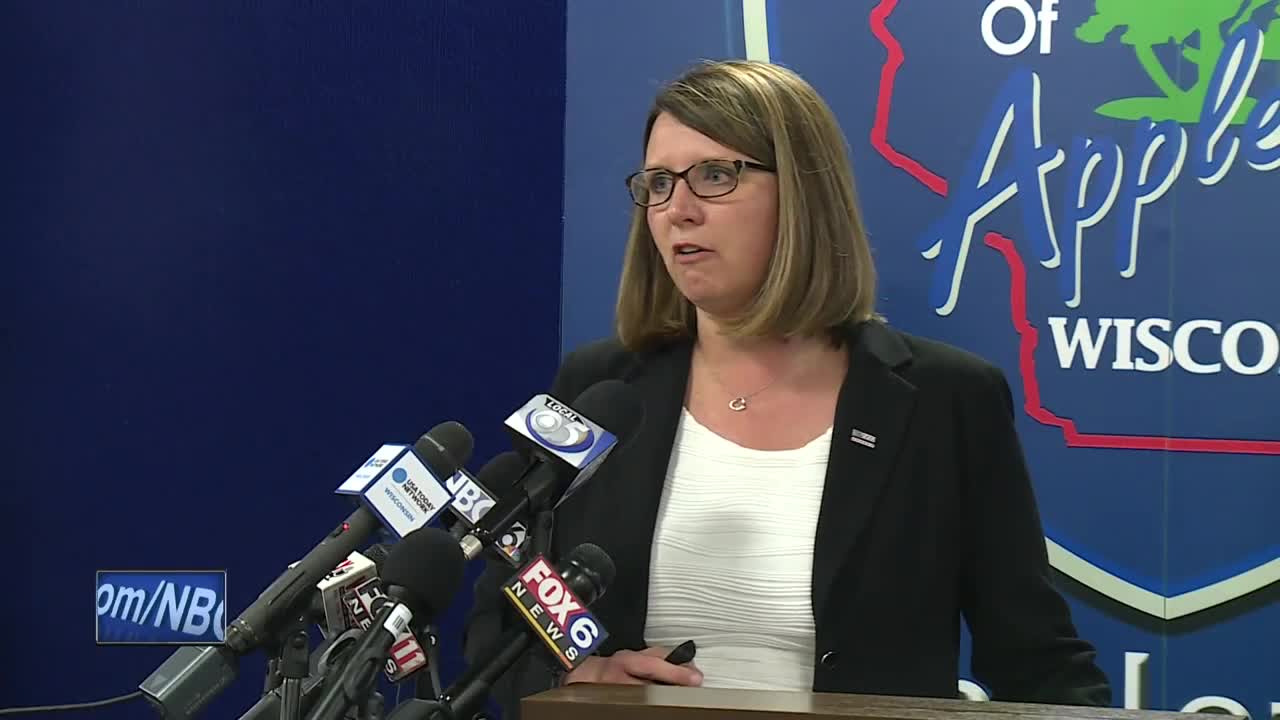 APPLETON, WIS —
It’s been one month, since Appleton firefighter Mitch Lundgaard was killed in the line of duty by a man he had just given medical attention to. Tonight NBC26 breaks down the courage and instant reaction that Appleton’s police officers displayed that evening on scene, that likely saved lives.

Among the first responders called out to Appleton’s downtown transit center on May 15th, were two Appleton police officers who were assisting with a drug overdose emergency.

The two men are Officer Paul Christensen and Sgt. Christopher Biese. They were tasked with attempting to take the man believed to have overdosed on morphine, to the hospital. But the man, pulled out a gun, shot five rounds and managed to hit both Christiansen and firefighter Lundgaard.

Now on Thursday we learned that officer Christianson kept pursuing the gunman, even after being shot. Appleton’s police chief Todd Thomas says the several first responders on scene that day should all be hailed as heroes for the lives they potentially saved, by eliminating the threat at hand.

"Sgt. Biese and Officer Christiansen responded heroically. Moving and repeatedly engaging the suspect as he fired. Even after Officer Christiansen was hit and clearly in extreme pain but he battled on because he knew people’s lives were still in danger," said Chief Thomas.

On the evening of the shooting the Appleton Transit Center was very busy and so was the library just across the street from the bus station according to police. Appleton's police chief says the professionalism and courage of the first responders on scene that day, likely prevented more people from being injured.