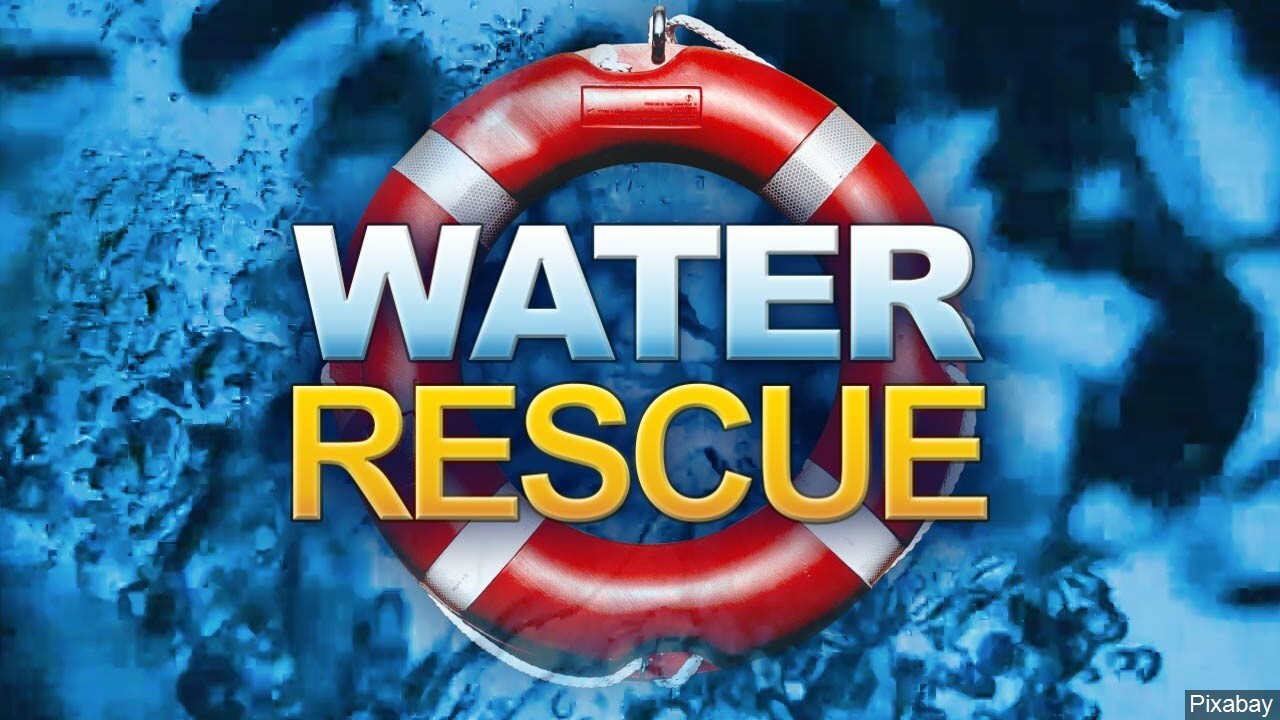 FOND DU LAC (NBC 26) -- Fond du Lac firefighters said they needed to use a rope system to rescue a person that fell in the river Thursday.

According to Fond du Lac Fire Rescue, firefighters responded to the area of Forest Avenue and Macy Street at around at 8:10pm for a report of a person that fell in the river.

Upon arrival, crews found two people in the river. One was the person who initially fell in, and the other was a bystander who jumped in to help.

Fond du Lac Fire Rescue said the high banked walls at the location of the rescue did not allow for crews to easily pull the person from the river. Firefighters say rescue personnel had to set up a rope system attached to a rescue basket to get the person out of the river.

Firefighters say the person was then taken to the hospital for non-life threatening injuries. The bystander in the river was able to get out of the water with the help of a ladder.