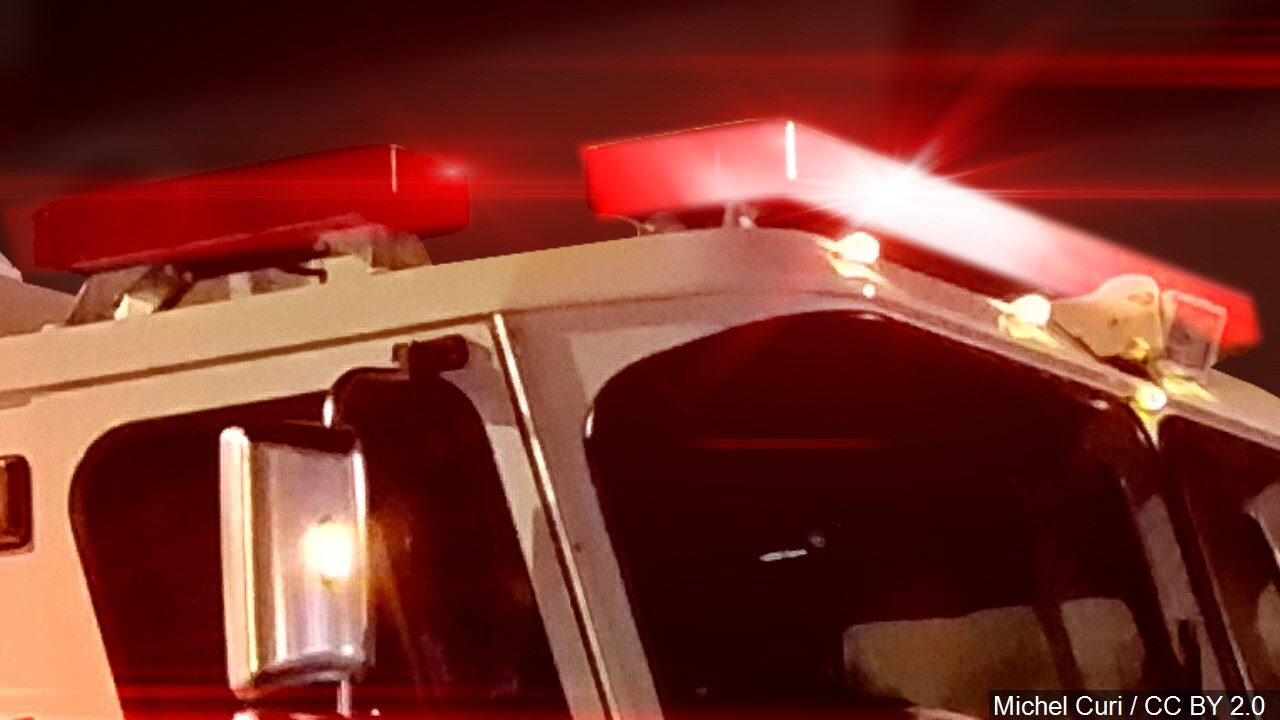 According to the department's report, the fire was visible at N9132 Rhine Rd in the Town of Rhine.

The report says the home residents heard their working fire alarms to be able to safely evacuate the home and call 911.

At this time, the department says the Sheboygan Co. Fire Investigation Unit is leading the investigation into the cause of the fire.