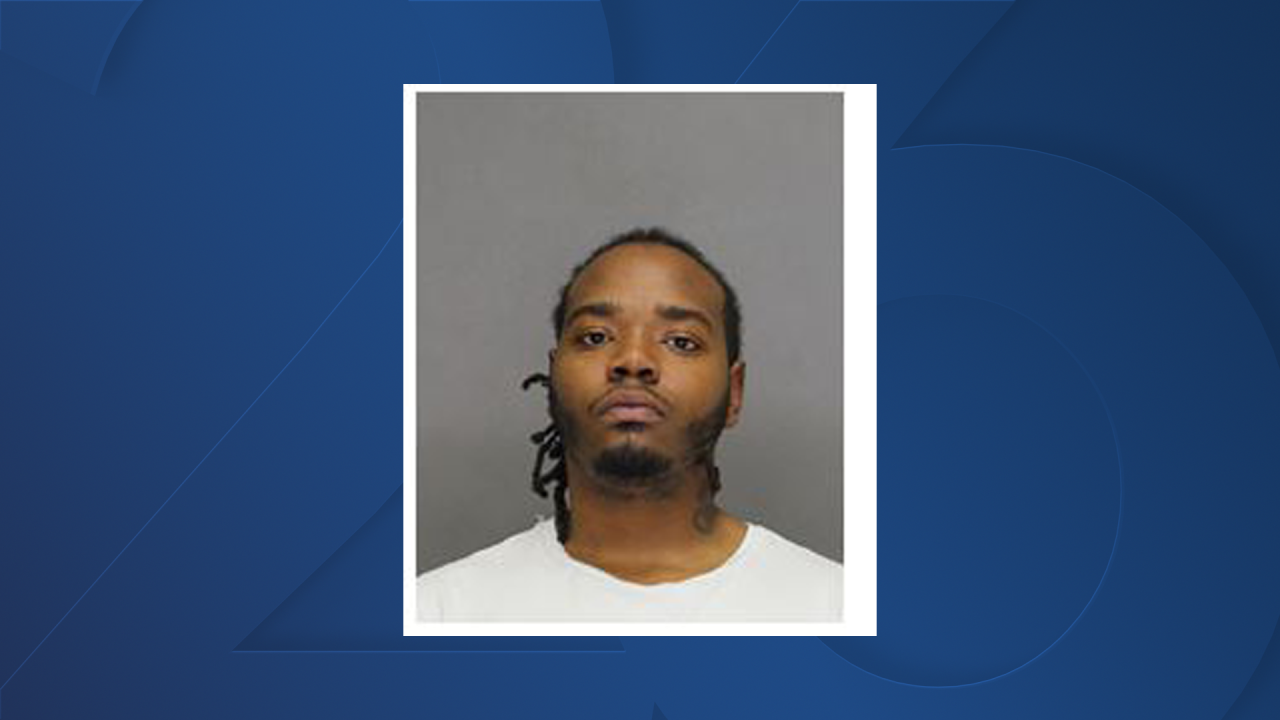 GREEN BAY (NBC 26) -- Green Bay Police said Wednesday investigators are asking for the public's help in finding a "person of interest" in relation to a fatal shooting.

Green Bay Police said the department is looking for Robert Bowsky (pictured above). Police say Bowsky is a person of interest in the case and the police department would like to speak to him about his involvement in this incident. He is 26 years old, 5’08”, 160 lbs. Bowsky is believed to live in Green Bay.

The shooting happened June 19 at around 9:07 p.m. near Seymour Park, in the 300 Block of South Oakland Ave. Police said one person was killed and two others were seriously injured.

Police said bullets struck multiple vehicles that were parked on the street near the shooting. The firearms involved in this shooting have not been recovered at this time, police said.

The person killed in the shooting has been identified as 24-year-old Green Bay resident Deanthony D. Odum.

If you wish to remain anonymous and may be eligible for a reward, contact the Green Bay Area Crime Stoppers by phone (920) 432-7867, through their website at www.432stop.com, or by downloading the P3 app through Google play or App store.